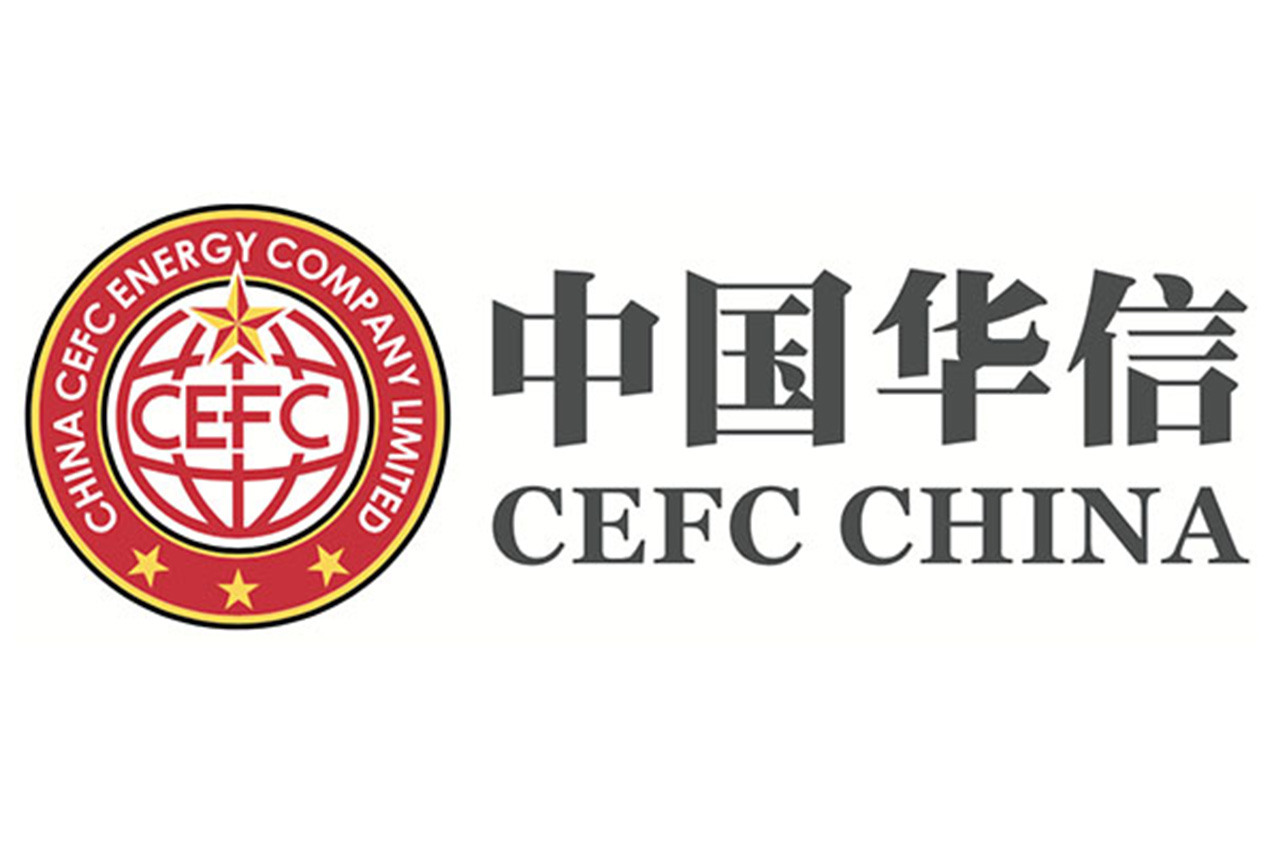 The Chairman of private Chinese conglomerate CEFC China Energy Company (CEFC) is under investigation by authorities for alleged economic crimes.

Unnamed authorities took Ye Jianming, also the founder of CEFC, for questioning earlier in the year, according to an unnamed source reported by Chinese financial newspaper Caixin.

The development comes after an arrangement by CEFC to buy an approximate $9.1 billion share in Russian oil major Rosneft, according to Reuters.

The company has a stake in assets from Chad to the United Arab Emirates to Kazakhstan, where it has also invested in a series of Czech companies; Czech investments include real estate, a brewing group, a football stadium and an airline.

The Chinese government last week took over control of insurer Anbang Insurance Group over economic crimes conducted by its Chairman.

Professor Christopher Balding at the Peking University HSBC School of Business in Shenzhen believes it is "distinctly possible" the Chinese government will assume control of more firms.

"They are trying to essentially … build firewalls around each of these things so that people that are dealing with them say 'OK the government stepped in, I’m going to get my money back'," he said.

Total 4.51 million mt of bunkers was sold at the port in January, higher than 4.19 million mt posted during January 2019.

Executive Director of Pacific Prime Trading and Ex-Regional Marine Manager of BP Singapore are expected to face sentencing in September at the State Courts of Singapore.