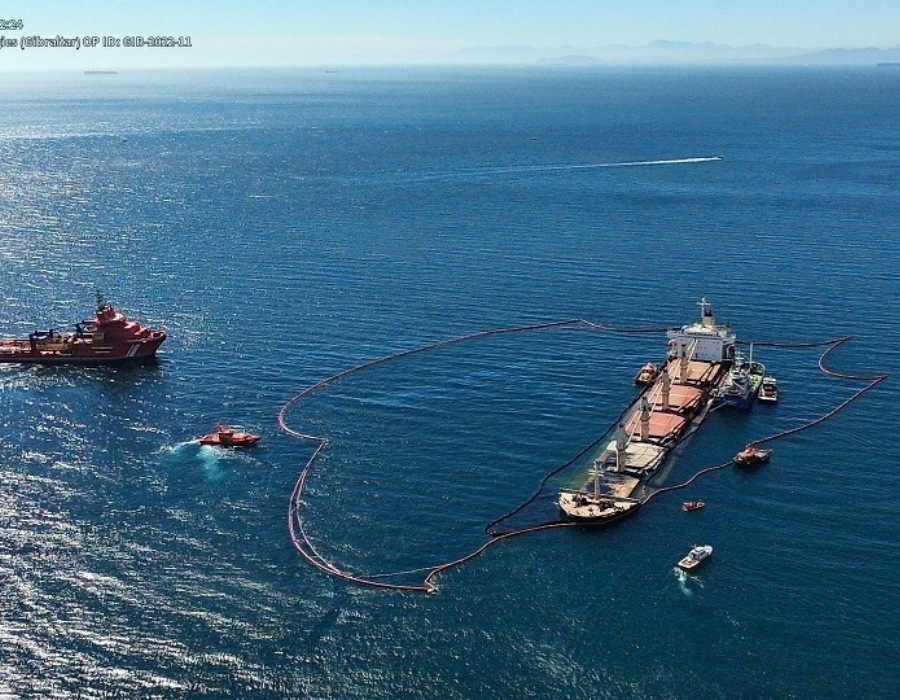 The majority of the OS 35’s low sulphur fuel oil, diesel and lube oil have been removed from bulk carrier OS 35 which was involved in a collision last week, according to the Gibraltar government on Tuesday (6 September).

Therefore, the Gibraltar government said, the Gibraltar Contingency Council has  determined that the hazard presented no longer requires a ‘Major Incident Posture’.

“The Captain of the Port has advised that the situation remains stable and, with the majority of the fuel now extracted from the vessel, that the operation is now moving from the emergency stage to its recovery phase,” it said.

“As a result, the Gibraltar Contingency Council has agreed to step down from the Major Incident posture.” 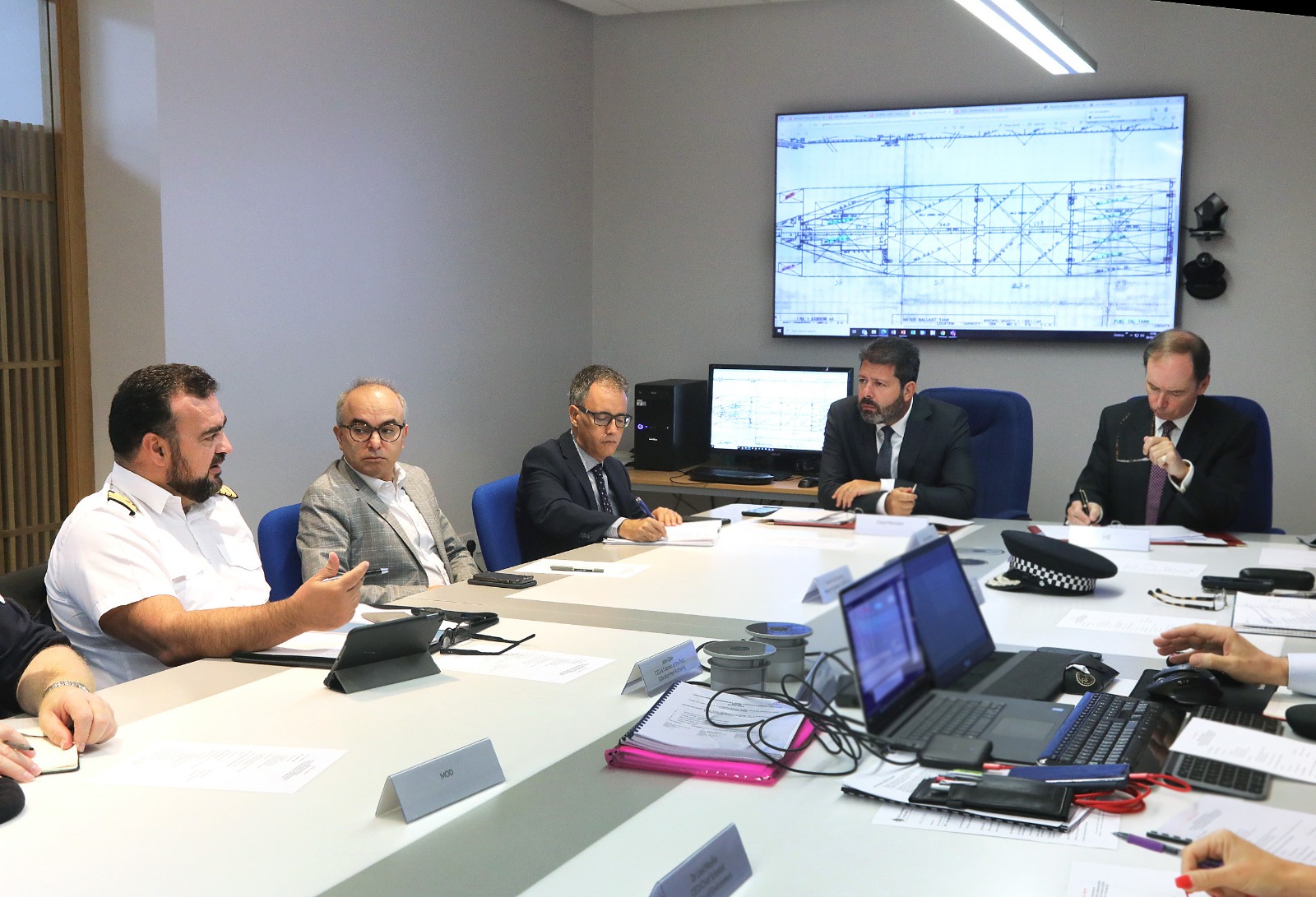 Work is still ongoing to remove fuel from the vessel with the consolidation of remaining fuel from various small tanks into the previously emptied diesel tank starboard and pump it out to a slops barge.

“Tests are being conducted to assess whether there are any further extractable residues in tank 1 centre starboard. No oil was encountered during tests for residual fuel in Tank 1 port and Tank 1 centre port,” said the Gibraltar government.

“Once all extractable residues have been removed from Tanks 1 and 2, salvors will investigate void spaces and non-tank spaces for the presence of any escaped fuel that may have been trapped as a result of the submergence of the vessel.” 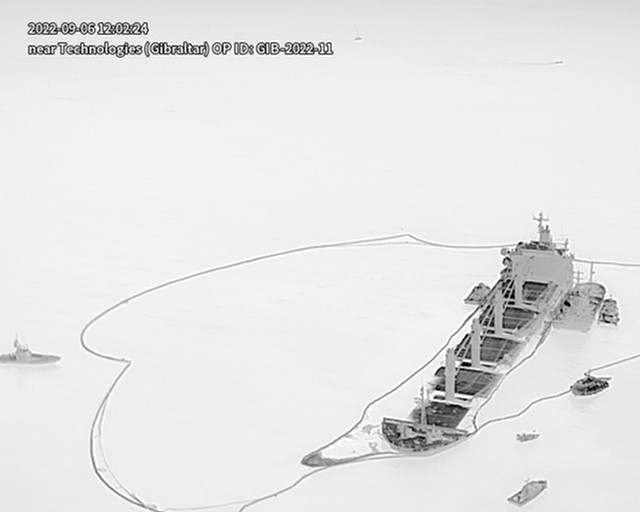 This strategy removes the risk of technical obsolescence while it delivers short and medium term benefits on the fuel cost front,’ notes CEO Dr. John Coustas.

3.74 million mt of various bunker grades sold at the world’s largest bunkering port in April, lower than 4.26 million mt recorded in April 2021, according to MPA data.

Following MEPC session in November 2020, new amendments were adopted to MARPOL Annex VI which will come into force on 1 April 2022.