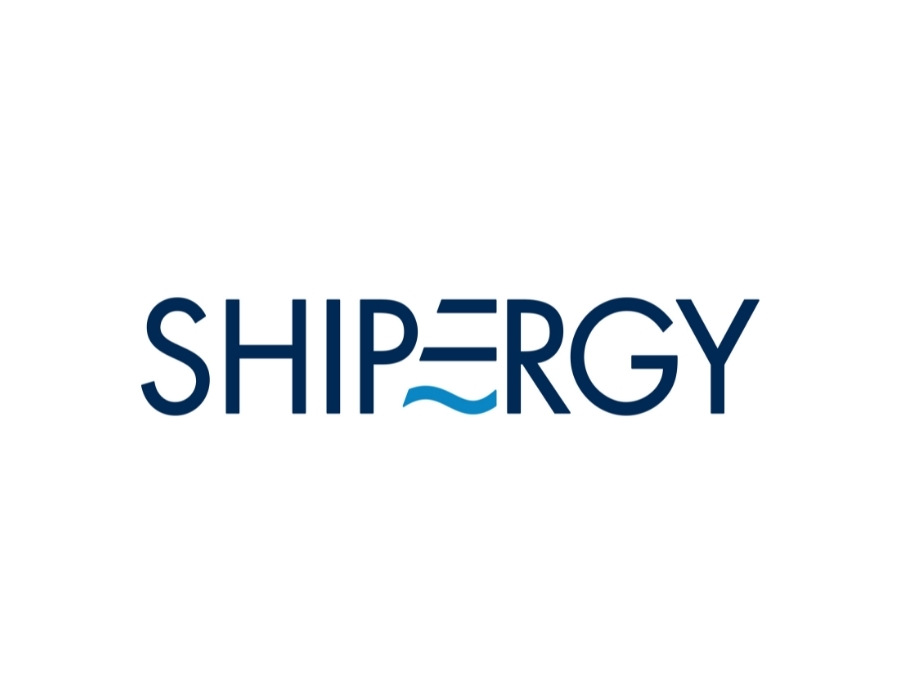 Within its first full two months of operations, Shipergy has successfully concluded more than 60 bunker procurement transactions in 37 locations across six continents for more than 40 vessels.

Now that its core procurement operations have been established, the company will now embark on its next steps towards becoming a ‘tech-led’ bunker procurement company.  Starting with an emphasis on the quality of the procured bunkers and the sourcing process, Shipergy will commence work on construction of its own digital tools that will add value to its core operations. 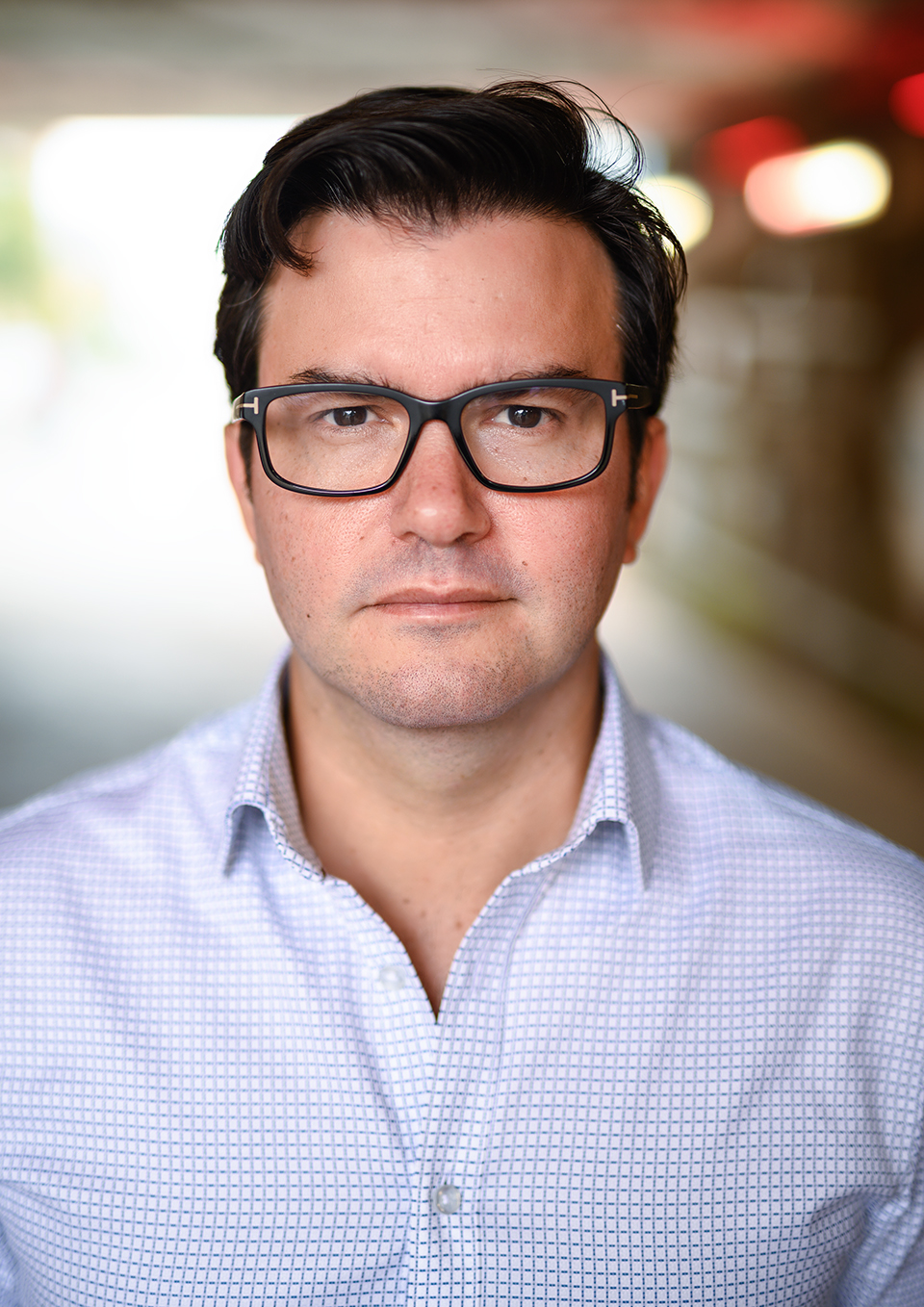 Daniel Rose, CEO of Shipergy, said: “Coming from a standing start in late June, Shipergy has quickly proven that it can procure significant volume on a truly global scale. I am delighted with the progress we have made so far.”

Operating with a staff of five from offices in London and Athens, Shipergy was launched in late-June 2022. It forms part of The Signal Group, which encompasses two large tanker pools led by Signal Maritime Services, an industry leading commercial management platform (The Signal Ocean Platform) and a venture capital arm (Signal Ventures).

Defendant has been fined MYR 50,000 for illegally anchoring the vessel at the Traffic Separation Scheme (TSS); the vessel has since been returned to its owner.