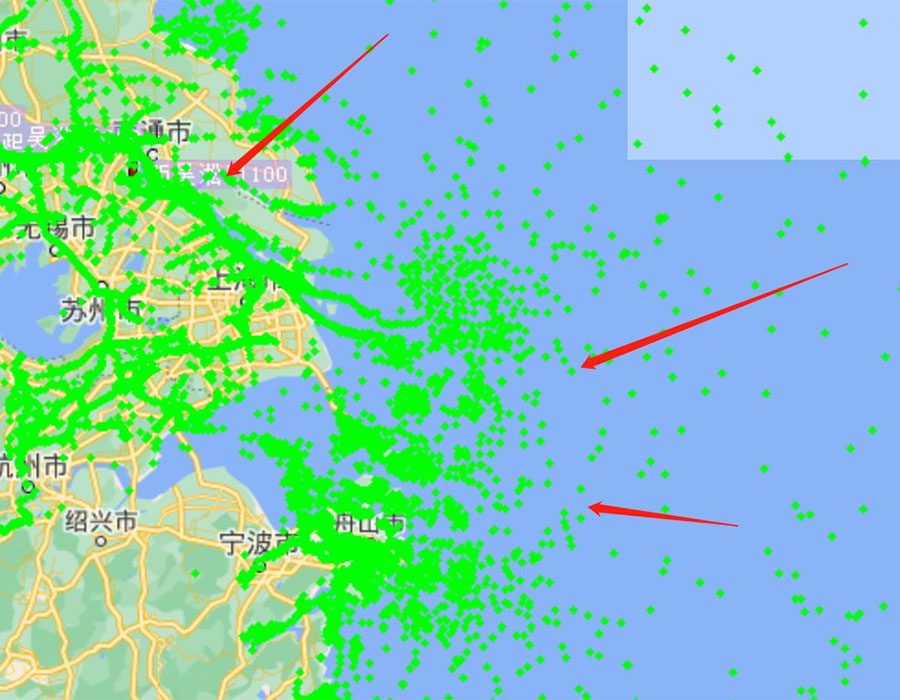 The Port of Zhoushan encountered strong winds between 17 to 18 March which prevented bunker tankers from leaving the anchorage’s sheltered waters, a local source told Manifold Times.

The development has resulted in the delay of marine refuelling operations for many ships and it is expected the earliest weather improvement and resumption of bunkering activities could start from the port after 20 March.

In addition, intensified spread of the new round of Covid-19 variant at mainland China has caused berthing inspections of international ships along Yangtze River ports to become stricter.

Pilots who help ships into the river now need to take special launch craft for pilot arrangements, resulting in a great reduction in the berthing speed of all ships entering the river.

Overall, the combination of strong winds and the epidemic have resulted in marine fuel supply at Zhoushan being tight – a situation which is expected to continue between 3 to 5 days after 20 March.

Rough weather has disrupted bunker deliveries in Zhoushan and South Korean bunkering hubs, while Singapore continues to see tightness on the back of terminal congestion.

WFW: Who pays, and legal implications of financing scrubbers

Legal firm discusses if owners or charterers should foot the bill and the finer points of scrubber financing.