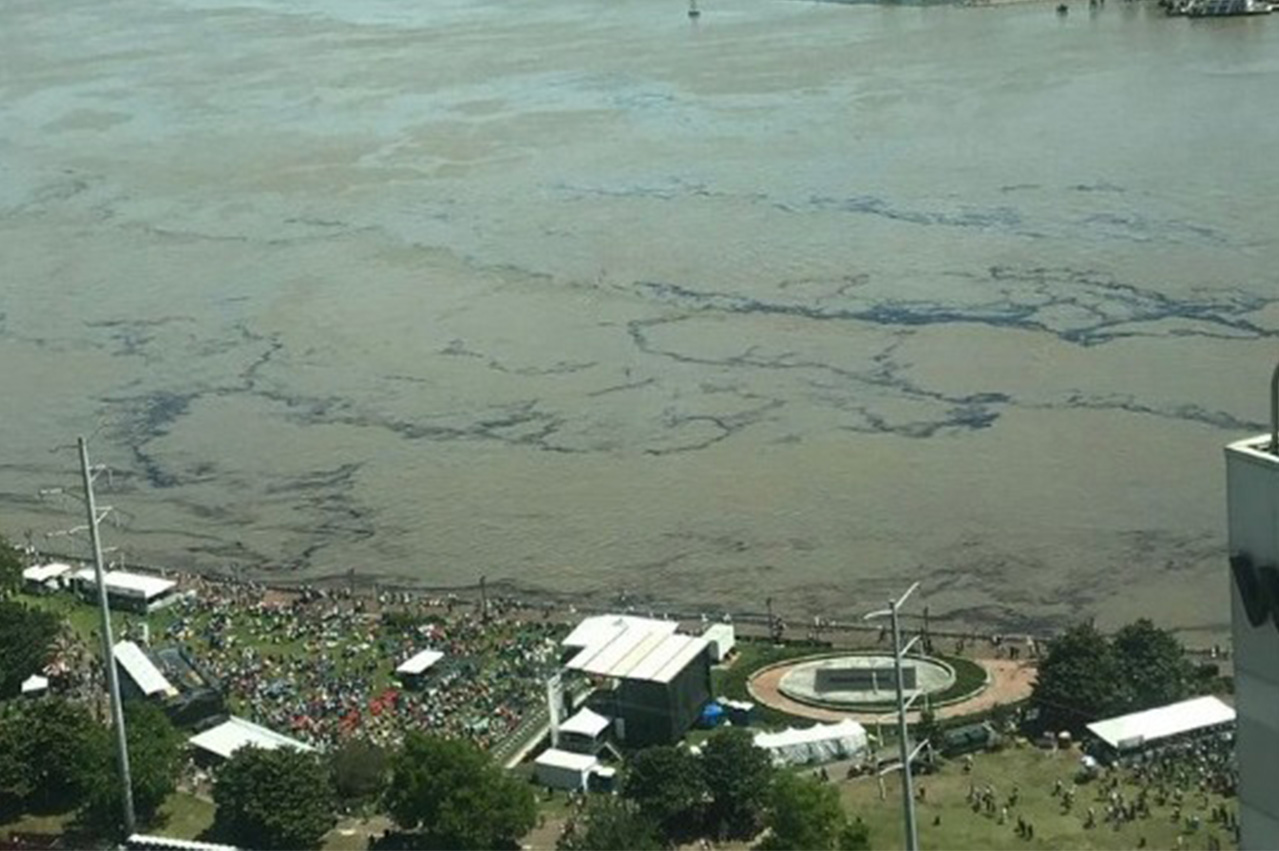 The US Coast Guard Friday (13 April) lifted its waterway restriction on the Mississippi River near New Orleans after an estimated 4,200-gallon (159 mt) bunker spill from the Singapore-flagged Pac Antares on Thursday, it says.

The vessel hit a pier on Thursday morning near the Julia Street Terminal, New Orleans causing fuel oil to discharge, resulting in the closure from mile marker 91 to mile marker 101 of the Mississippi River.

“We are grateful for the cooperation between all members of the unified command and their efforts to quickly restore commerce and minimise environmental impact,” said Capt. Wayne Arguin, commander, Coast Guard Sector New Orleans.

The cause of the incident is still under investigation; response teams are continuing clean-up efforts.

The owner of Pac Antares is Pacific Carriers Ltd and operator is subsidiary PACC Container Line, according to a shipping database.

It took around 10 years of discussion to develop the framework to ensure the safe and reliable delivery of electrical and/or thermal energy of fuel cell technology.

By flying into the ship's exhaust gas plume, the drone can use its so-called “sniffer technology” to register the sulphur content in the ship's fuel, it said.

‘For the present, our conclusion is that the engine failure was directly caused by low oil pressure,’ it states.