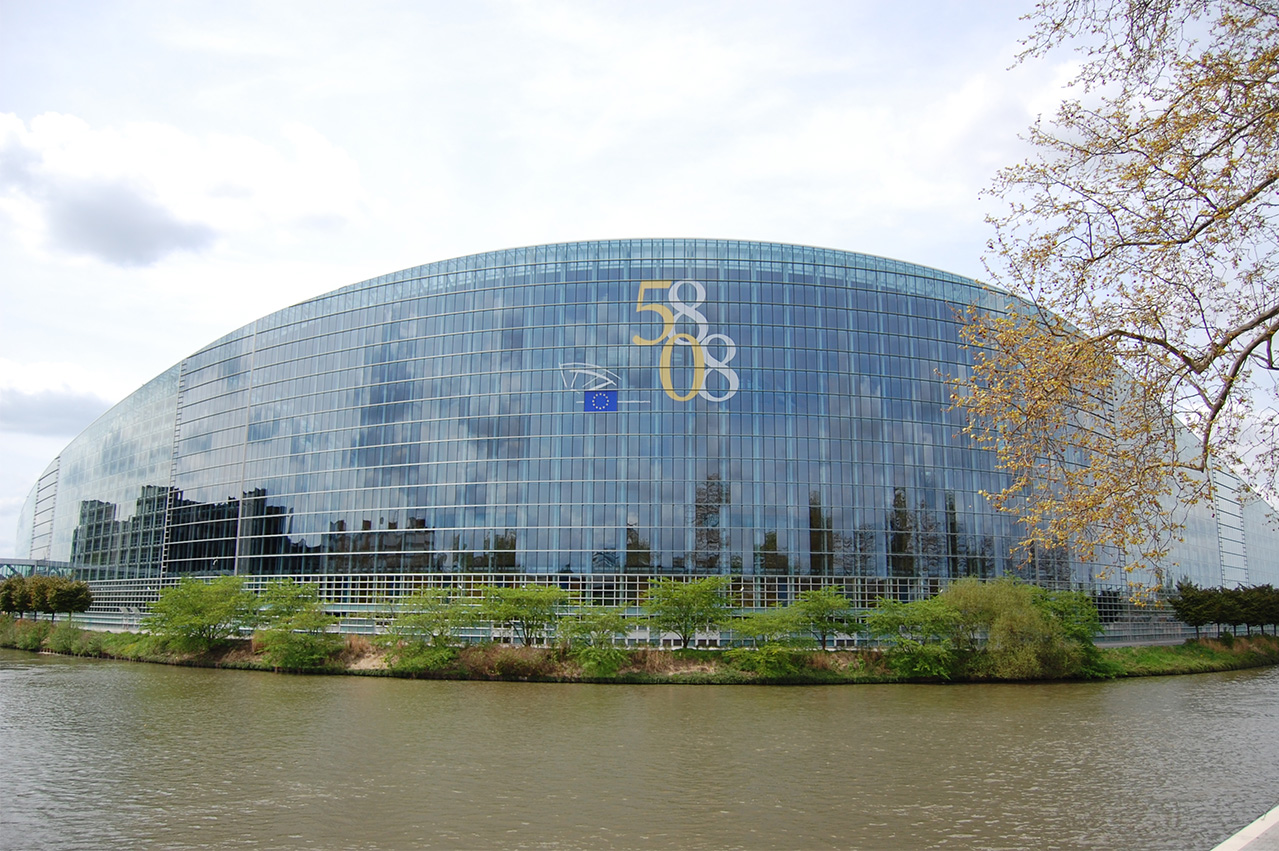 The following is an open letter from Members of the European Parliament to EU countries and the European Commission:

In full awareness of the urgent need to act on climate change, we, the undersigned representatives of European citizens, call on the EU countries and the European Commission to:

The International Maritime Organisation (IMO) is meeting this week to agree a Strategy to address the maritime sector’s growing climate impact.

Shipping is the only sector that is currently not included in the EU’s climate commitment under the Paris Agreement despite generating annual GHG emissions in Europe on a par with those of the Netherlands. In the fight against climate change there can be no exceptions and no exemptions. The Paris Agreement commits parties to taking economy-wide action in order to limit an increase in pre-industrial temperatures to 1.5°C/well below 2°C. This means that action on shipping emissions is as much a part of this commitment as any other sector of the economy. Ever since the Kyoto Protocol in 1997 called on developed nations to work through the IMO to address the sector’s impact on global climate change, the European Union has been pressing for credible action at the global level.

Several EU deadlines for the IMO to act have come and gone. And the IMO itself now acknowledges that the time for a definitive commitment has come. We therefore urge European countries and the Commission to redouble efforts to help ensure a positive outcome. The clock is ticking, we do not have the luxury for any further delays. The survival of millions of climate vulnerable people depends on all sectors of the economy doing their part in reducing humanity’s climate footprint. It is essential that shipping decarbonise and be subject to climate regulation; preferably by the IMO but otherwise through other means.

The LNG-fuelled large coal carrier to be operated by Mitsui O.S.K. Lines, Ltd. is currently being built by Namura Shipbuilding Co., Ltd.

Transport & Environment believes the EU must clean up the industry by making shippers pay for their pollution and the use of green bunker fuels on European routes.

Vessels “Kaishuu” and “Alexander von Humboldt” regularly travel to Eemshaven in the Netherlands to pick up the bunker fuel, shares dredging company.