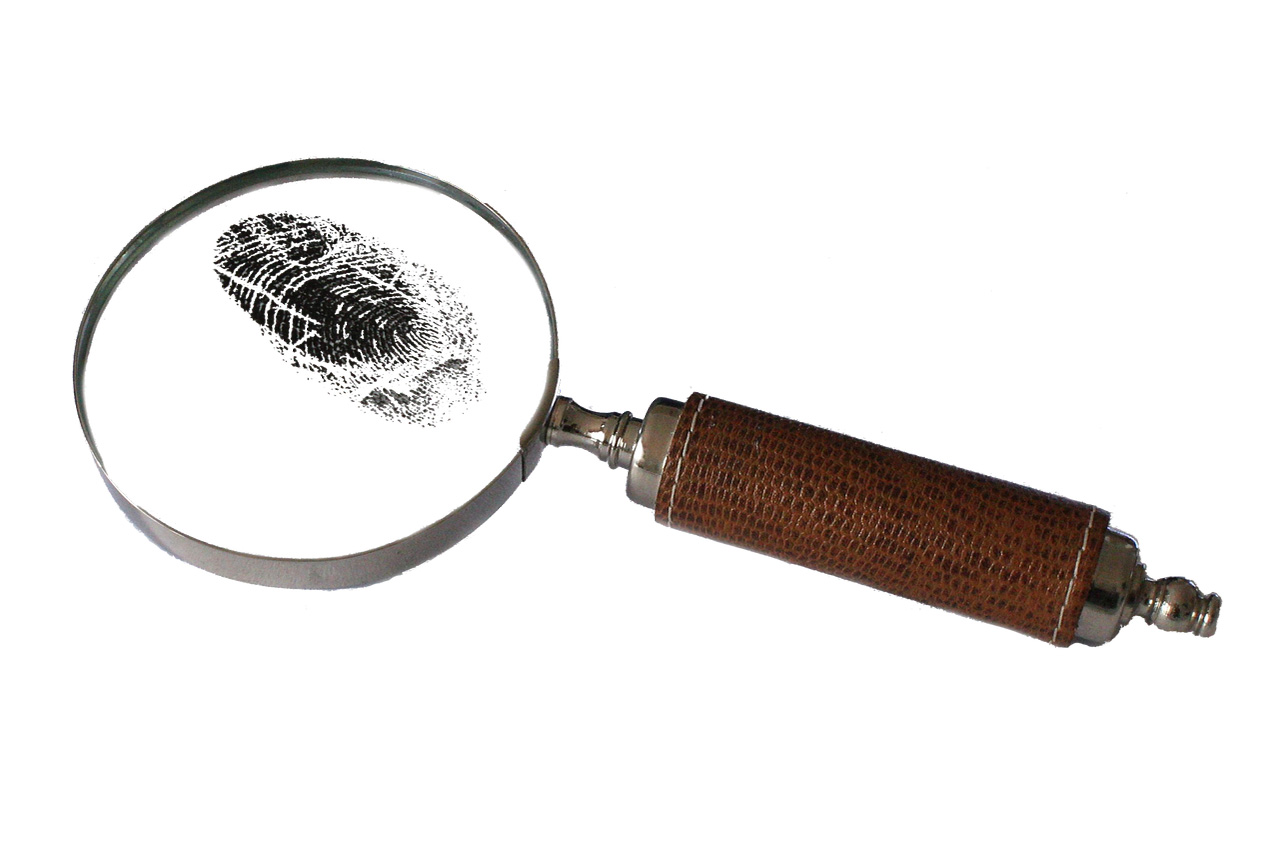 The Maritime and Port Authority of Singapore (MPA) is currently investigating a vessel collision between Astro Saturn and Crystal Sunrise that took place at around 2.30 am on 17 April at about one nautical mile south of Tuas Extension, in Singapore territorial waters, it says.

The Singapore-registered LPG tanker Crystal Sunrise was picking up her pilot near the designated western pilot boarding ground when she hit the Greece-registered tanker Astro Saturn which Trafigura reportedly confirmed was on time charter to the company and carrying a cargo of fuel oil.

Following the collision, Crystal Sunrise sustained damage to her ballast tank. The master reported that an estimated 1,796 metric tonnes (mt) of butane gas had leaked from one of the cargo tanks. The ship’s crew took the necessary measures and stopped the leak.

The accident caused Astro Saturn to sustain damages to her port anchor and bow.

Both Crystal Sunrise and Astro Saturn have been stabilised.

“As liquefied butane has a high evaporation rate, MPA has assessed that any leaked butane would have been carried southward away from mainland Singapore, where most of it would have rapidly dissipated to below flammable levels within an hour and pose no risk to shipping,” states MPA.

“The two tankers reported no injuries to their crew. As a precautionary measure, eight PSA Marine staff who were in the vicinity of the collision received medical check-ups at the National University Hospital. All of the crew have since been discharged.

“MPA is investigating the incident.”

Report states Exhaust Gas Cleaning Systems (EGCS) is "one of the most mature after-treatment technologies" designed to remove SOx matter from exhaust gases.

Three founding members will develop and construct two zero-emission VLCCs and focus on identifying green shipping corridors to facilitate the bunkering of these carriers.