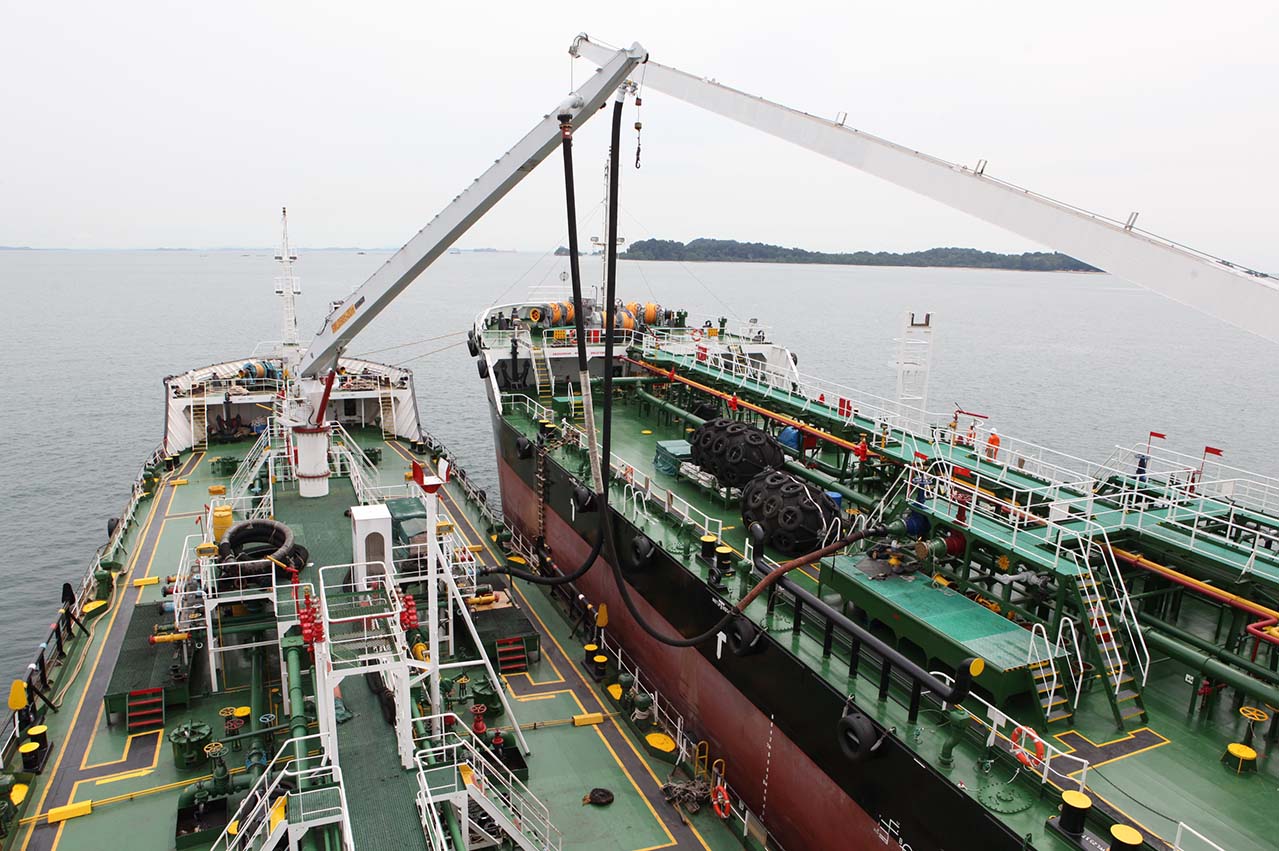 Singapore’s mass flowmeter (MFM) bunkering project, initiated by the Maritime and Port Authority of Singapore (MPA) and national standards body SPRING Singapore in 2009, which also resulted in the development of the Technical Reference for bunker mass flow metering (TR48:2015), has reached commercial maturity at the republic.

It has started a slew of international ports, bunkering firms and shipping companies independently studying the feasibility of using MFM systems for bunkering – in some cases – implementing their own versions of how MFM bunkering should work.

Though in the right direction, the move could introduce trust and reliability concerns due to inexperienced parties new to MFM bunkering operations entering the market.

“The use of MFM for bunkering is gaining traction at various international ports looking to emulate what Singapore has done and shipowners are putting much more trust in using the technology,” says Darrick Pang, Managing Director of Metcore International Pte. Ltd., in an interview with Manifold Times.

Pang is a member of the Technical Committee and Working Group* that developed TR 48:2015 and led its Task Group on System Integrity.

He is also the Chairman for the National Mirror Committee** of both OIML R117 (Dynamic measuring systems for liquids other than water) and ISO 21562 (Ships and marine technology – Bunker fuel mass flow meters on receiving vessel – Requirements).

“The success of MFM bunkering is not only the meter itself but a whole framework that incorporates elements such as system set up, zero verification, periodic checks and class certification maintained to TR48 standards,” explains Pang.

“This includes having a robust system which consists of MFM compliance, monitoring and control, the creation of a formalised MFM dispute handling process, and structured training to ensure all parties understand and know how to work within the MFM framework.”

The increasing use of MFMs for bunkering at other ports had Pang questioning the trust and reliability of these non-TR 48:2015 compliant systems – especially when the human element applies.

“MFM systems can be breached by dishonest operators of MFM-equipped bunker tankers,” he shared.

“Security of the MFM system is the hardest challenge. Generally, MFMs can be easily setup and used in other industries but for the ‘creative’ bunkering industry there is still some way to go in maintaining system integrity.

“Singapore has a port regulator which proactively takes steps to enforce fair bunkering practises; what about the other countries?

“For our overseas clients, we work closely with Lloyd’s Register to ensure overall system integrity complies with TR 48:2015.”

Moving on, Pang highlights TR 48:2015 to be only applicable to MFM systems being installed on a bunker tanker.

“MFMs are not plug and play where you can simply install a MFM unit on a shipowner’s receiving vessel and say that the results are as accurate as TR 48:2015 approved bunker tankers, even if it is the same model used in Singapore.”

“Shipowners keen on installing MFM on their vessels for use as a check meter during bunkering operations should instead explore implementing guidelines from ISO (International Organization for Standardization) which oversees the installation of MFMs on receiving ships.

“This ISO standard is still under development and will take a while before it can be used on receiving vessels, due to the challenges which needs to be ironed out.

“However, it should be noted that final and binding figures [unless contractually agreed otherwise] still remains on the bunker tanker.”

“The biggest issue with MFM installations on the ship side is the challenge of having enough space for a proper setup to meet recommended flow requirements,” says Neo.

“The MFM is a piece of equipment that offers precise measurement of bunker fuel under the right conditions, but in the interest of good measurement practice during bunkering the MFM is always recommended to be on the bunker tanker side.”

“Basically in all bunker operations be it in Singapore or anywhere in world, unless there is a contractual agreement between the bunker seller and buyer that says something else, final and binding figures for delivered volumes will be from the bunker tanker,” explains Neo.

“Likewise in bunker deliveries via MFM in Singapore, the bunker tanker’s MFM record of delivered quantity (under the TR 48:2015) will be final and binding, even if a receiving vessel may have their own MFM onboard.

“Under TR 48, the meter will need to go through various stages of test and certifications including checks on system integrity and security and approval before they can be certified for use onboard the bunker tanker.

“MFM is not a piece of plug and play equipment as mentioned by Mr. Pang. That is why the whole system needs to be properly secured on the bunker tanker to ensure correct quantity recorded. So, it is not just a matter of installing a MFM on any ship and saying: ‘It’s the same as TR48.’

“MFM is a technology which is accurate but without a complete ecosystem that comprises of system security and integrity, the human factor can come into play.

“That is why a complete system, which encompasses the whole MFM system being installed on the bunker tanker, is crucial.”

Installing the MFM itself on a vessel, whether on a bunker tanker or receiving vessel, does not automatically make it TR 48:2015 compliant.

TR 48:2015 needs to be supported by an entire infrastructure framework ranging from meter selection, system tests, regulatory approval, down to the resolution of disputes and bunker claims procedures; but more importantly it should be supported by strict governance of the port regulator to provide shipowners with peace of mind when receiving bunkers at port.

** National Mirror Committee (NMC) is a committee established to mirror the structure of an international policy/technical committee, with the role of determining national standards.

The oil major schedules to start deliveries using the MGO MFM bunkering system from May.

There is a continuing lack of transparency in the way marine fuel is delivered and this has to change, said Kenneth Dam, TFG Marine Global Head of Bunkering.