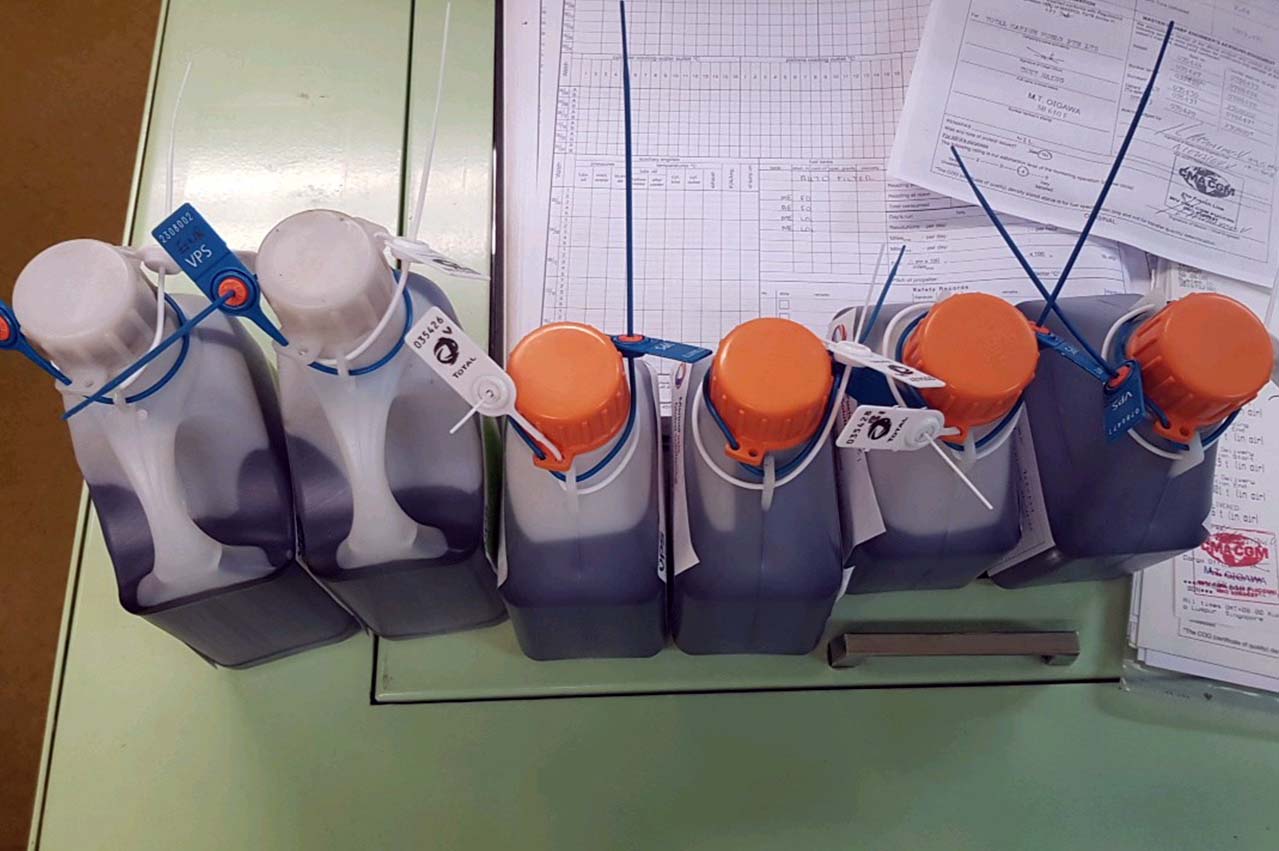 “Contractual terms and multimillion dollar damages aside, it essentially boils down to the bunker sample and its analysis in these contaminated bunker cases,” Rahul Choudhuri told Manifold Times.

“Singapore, with SS 600 (Singapore Standard Code of Practice for Bunkering), already has the strictest regulations in place and VPS data shows that 23% of vessels bunkering in Singapore still do not follow this bunkering standard in terms of sampling control & documentation; taking this into account it is unclear what the non-compliance rate is at other ports but it is bound to many times more.”

The most common occurrence of improper sampling control is when Chief Engineers send in bunker samples to a fuel testing laboratory, such as VPS, for analysis with the seal sample number different from records in the bunker delivery note (BDN).

“If any issue arises from the ship-owners side, the supplier may say the concerned bunker sample is not stated on the BDN and therefore does not accept responsibility,” he explains.

“Chances of losing the claim in a dispute case are very high when this happens; as long as the seal number is not shown the ship-owner cannot go for any claims.”

Other sampling control issues can also come from an unclear agreement between the ship-owner and supplier without help from port authorities, or from bunker samples taken from multiple locations – both which can be solved by having a bunker surveyor who is able to clarify and control matters relating to sampling requirements.

“We are expecting more contaminated bunker fuel cases to emerge due to IMO 2020,” forecasts Choudhuri.

“So, proper bunker sampling and documentation for the purpose of blended fuel analysis and dispute resolution will be the coming key value add for marine fuel surveyors irrespective of the implementation of the MFM.

“Compared to the potential amount of damages caused by contaminated fuels, it will be prudent for a ship-owner to engage a bunker surveyor to acquire prefect bunker samples as an insurance policy.”

MPA extends mandatory use of MFM to all bunker tankers delivering distillates at Singapore port from 1 July, 2019.

The oil major schedules to start deliveries using the MGO MFM bunkering system from May.