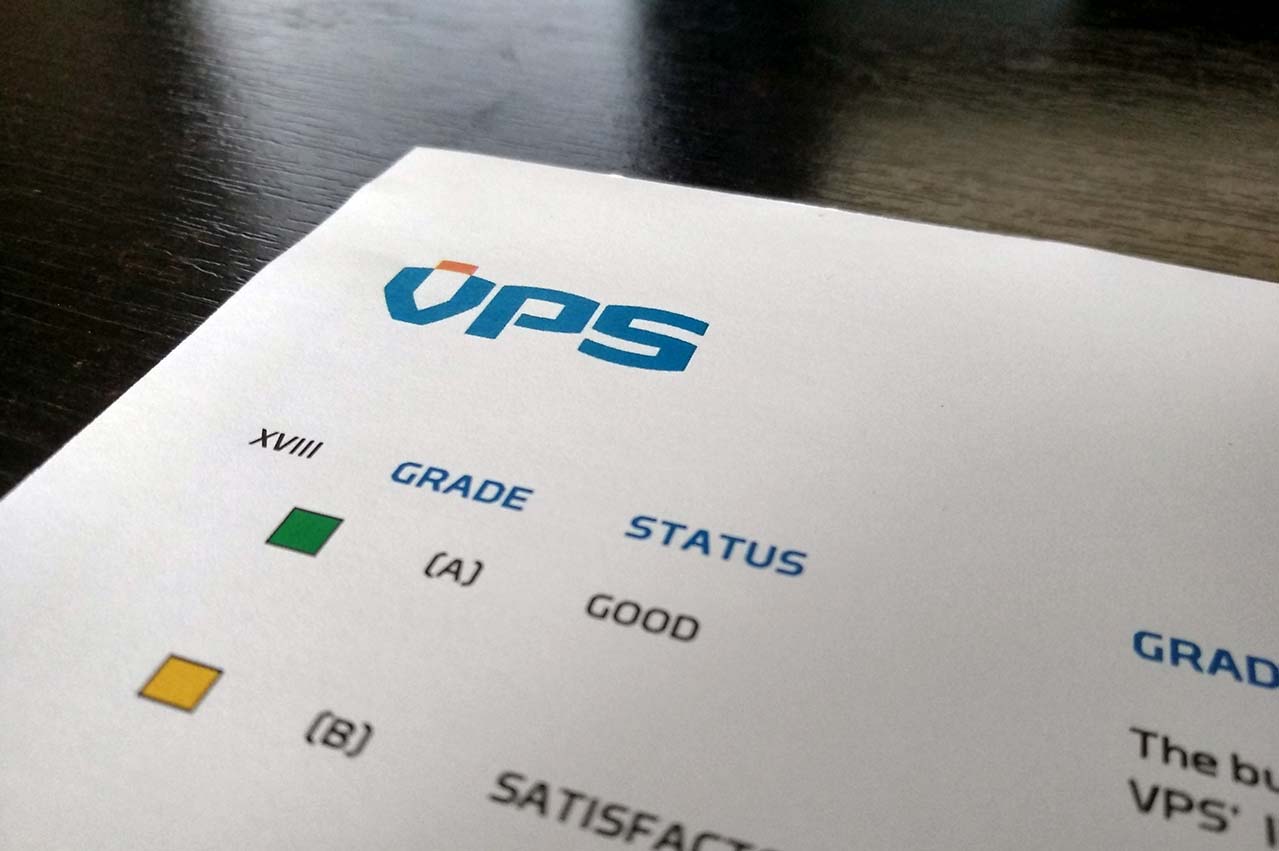 The MFM Quick Screen service evaluates the performance of MFM bunker deliveries in accordance to the Technical Reference for Bunker Mass Flow Metering (TR 48:2015) at Singapore.

The scoring system has been revised from a Pass/Fail result to a Good, Satisfactory and Poor assessment; future MFM operations for the Quick Screen service will be assessed via the new format.

“The new scoring system is based on premise of how the delivery was measured against certain VPS benchmarks,” Rahul Choudhuri, Managing Director, AMEA, told Manifold Times.

“Based on our two years of data collection, we are able to see values that are more of the operating norm which we classify as a ‘Good’ operation. Values with a fluctuation outside the norm will accordingly be graded as ‘Satisfactory’ or ‘Poor’ depending on the severity.”

The revised scoring system of the VPS MFM Quick Screen service is as follows:

“Another refinement we have improved on is to also take into account minor operational variances which can cause working parameters of MFM to exceed,” adds Choudhuri.

“With this improvement, tolerances outside those set by VPS does not mean a bunkering operation cannot be graded as ‘Satisfactory’.

“MFMs are not plug and play systems; a process for data verification is needed and managed. VPS, through the Quick Screen service, will be able to conduct such quality control checks for the MFM bunkering process.”

Moving forward, Choudhuri notes the integration of the VPS Quick Screen service and various local standards of bunkering using MFM systems (such as TR 48:2015) to be an innovation which can be exported to other countries and ports intending to integrate MFM technology into their marine refuelling infrastructure.

“Policymakers and other stakeholders are able to set and create the MFM system, but someone has to make sure that this is carried out on the ground through proper controls,” he states.

“This is an essential role for surveyors and one which will ensure our continual service to the maritime and bunkering industry.”

Ongoing solution would be education and training of stakeholders on MFM bunker deliveries, it says.