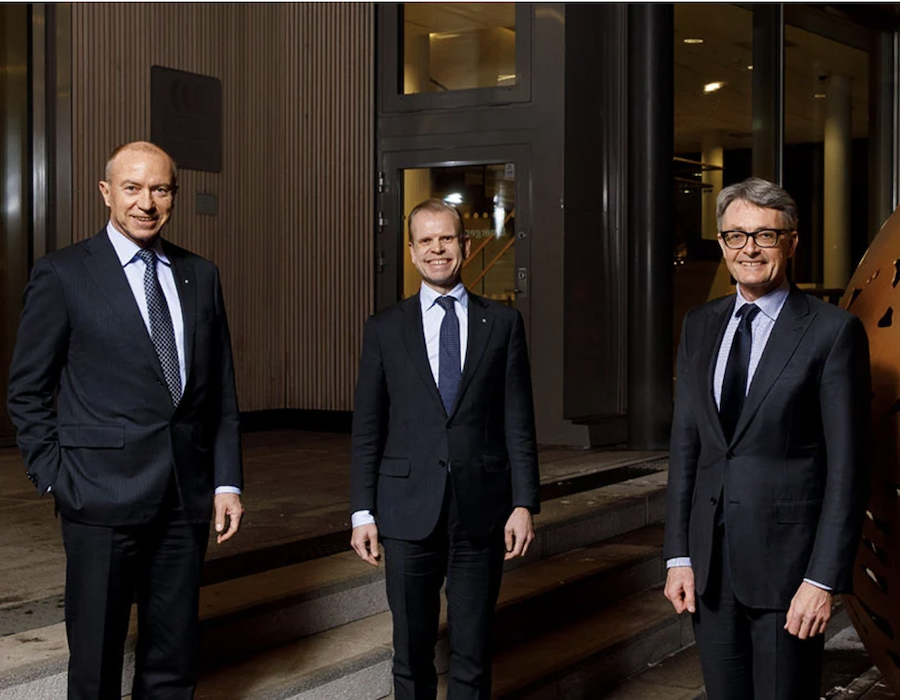 “This is not just a unique decarbonisation project, but a strategic investment that can establish new value chains for green hydrogen and green ammonia,” says Svein Tore Holsether, President and CEO of Yara.

“Yara is a world leader in ammonia, with long experience and leading position within global ammonia production, logistics and trade.

“With Statkraft and Aker Horizons onboard we gain key expertise within renewable electricity, power markets, industrial development and project execution, giving us a unique opportunity to realize the project.”

The conversion of Yara’s existing ammonia plant has the potential to become one of the largest climate initiatives in Norway’s industrial history, targeting annual CO2 reductions equivalent to the emissions from more than 300,000 fossil fuel passenger cars.

Provided that power is available at the site and the required public co-funding is in place, the project could be realized within 5-7 years.

In addition to the Porsgrunn project, the three companies plan to explore the potential for green ammonia production in Northern Norway as a future opportunity.

“This project paves the way for new industrial development and can at the same time give Norway’s important maritime sector a new competitive advantage, namely access to an efficient and emission-free energy source on a large scale.”

Shipping currently accounts for 2% of global GHG emissions, of which long-distance shipping represents 80%.

Converting all long-distance shipping to ammonia would require approximately 500-600 million tonnes of ammonia annually, 3-4 times the current world production. The Norwegian shipping industry has a stated ambition to reduce emissions from domestic shipping by 50% by 2030, which will require significant green hydrogen production.

“It is currently more expensive to produce green hydrogen based on renewable electricity and electrolysis than through natural gas, but large-scale production will reduce cost of the electrolysis route,” says Holsether.

“For hydrogen to be exported or used in long-haul shipping or fertilizer production, it needs to be converted to ammonia, and converting Yara’s existing ammonia plant is both faster and more cost-effective than building a new plant. However, realizing this innovative project will require good incentive frameworks and support from the authorities.”

Ammonia’s chemical properties make it ideally suited for the hydrogen economy. It does not need to be refrigerated to the same temperatures as hydrogen, and has a higher energy density than liquid hydrogen, making it more efficient to transport and store. Ammonia is therefore the most promising hydrogen carrier and zero-carbon shipping fuel.

Biodiesel blend (B20) used for Ambuja Mukund and Ambuja Vaibhav; vessels are owned by Ambuja Cements Ltd., which is a part of the global conglomerate Lafarge Holcim.

Newbuildings constructed by China Merchants Jinling Shipyard Dingheng expected to be delivered from mid-2023 and will be operated by E&S Tankers.

Volume of biofuel bunker samples tested by VPS in Q1 2021 was equal to the entire amount tested by the company last year, shares the Technical Manager at VPS.