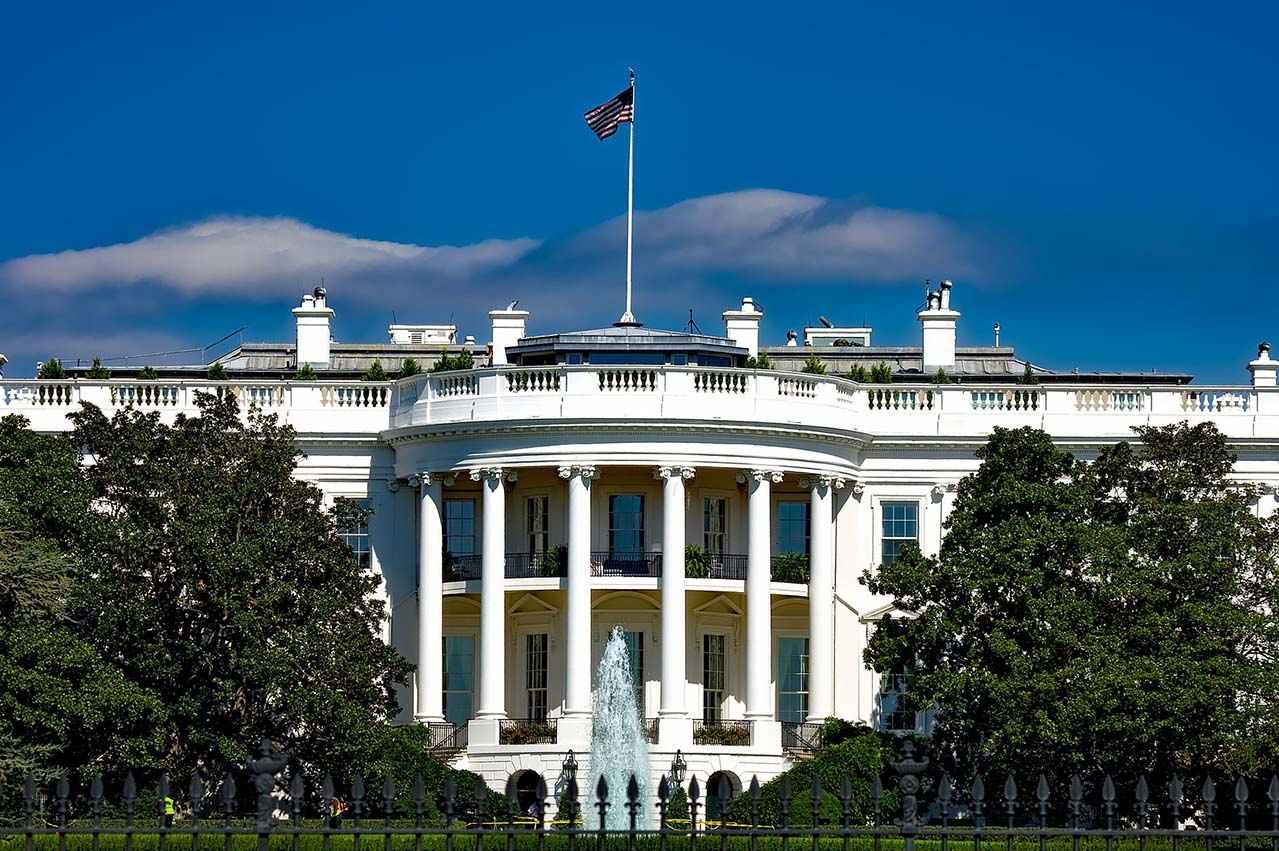 The letter is believed to be in response to earlier media reports that the Trump administration in the White House is allegedly planning to delay the January 1, 2020, implementation date of IMO 2020.

According to U.S. Senator Bill Cassidy, M.D. (R-LA), chairman of the Senate Energy and Natural Resources Subcommittee on Energy, IMO 2020 will bring global standards more in line with American requirements that U.S. marine fuel producers are already equipped to meet, allowing the U.S. to be a global leader, while also benefiting the environment.

The full text of the letter is below:

Dear Mr. President,
We write in support of the International Maritime Organization’s (IMO) 2020 standards for cleaner ship fuel. Implementing and enforcing these standards will fuel America’s growing energy dominance and could place the U.S. at a distinct advantage to our global competitors.

On January 1, 2020, the IMO will begin implementing its revised global sulfur standards on marine fuels—concluding a process that began over a decade ago. Currently, global standards allow marine fuels to contain a maximum of 3.5 percent sulfur by weight. The IMO 2020 standard will reduce this sulfur limit to 0.5 percent—bringing international standards more in line with existing U.S. fuel requirements and producing massive global benefits to the environment and public health.

The U.S. refining system is complex but has the flexibility to meet consumer needs. With more than a decade to prepare, our Nation’s refiners have heavily invested in infrastructure upgrades to meet the expected global demand for these low-sulfur fuels. Any attempt by the United States to reverse course on IMO 2020 could create market uncertainty, cause harm to the U.S. energy industry, and potentially backfire on consumers.

The U.S. is well-positioned to benefit from these new standards, because we are already the world’s leading producer of low-sulfur fuels. Additionally, many foreign refiners lack the complexity required to process heavy crude oil into IMO-compliant fuel and could turn to U.S.-produced low-sulfur crude, increasing domestic oil exports. On the other hand, global competitors are likely to see demand and prices drop for their heavy crude.

In its January Short-Term Energy Outlook (STEO), the Energy Information Administration (EIA) found there will initially be a slight increase in diesel retail prices, but concluded consumers will ultimately pay less at the gas pump in 2020 than 2018.

Notably, the International Energy Agency (IEA) recently revised its initial forecast about IMO 2020. In recent testimony before the Senate Energy Committee, IEA Executive Director Fatih Birol stated, “refineries are now today being configured according to the IMO rules around the world, and the U.S. is one of the leaders.” Mr. Birol went on to say, “we do not foresee a significant impact on gasoline prices from the IMO 2020 regulations… forecasts of IMO-related spikes in oil product prices are based on comparisons with the 2007-2008 oil market”

Thanks in good part to your pro-energy policy agenda, the U.S. now leads the world in oil and gas production and is ready to be the leading fuel provider to our citizens at home and our allies abroad. Timely implementation of the IMO 2020 standards will bring tremendous advantage to our country and serve as another success story in your mission to achieve American energy dominance. These standards will benefit workers, consumers, manufacturers, and the country as a whole.

‘To ensure shipment reliability, ANSAC has no choice but to adopt this fuel surcharge program,’ says President.

Seafarers increasingly alarmed by prospect of being scapegoated for problems linked to compliant fuels.

J.W Kim, deputy manager of the bunkering team at Hanyu, shares with Manifold Times the company’s preparation plans for 2020.