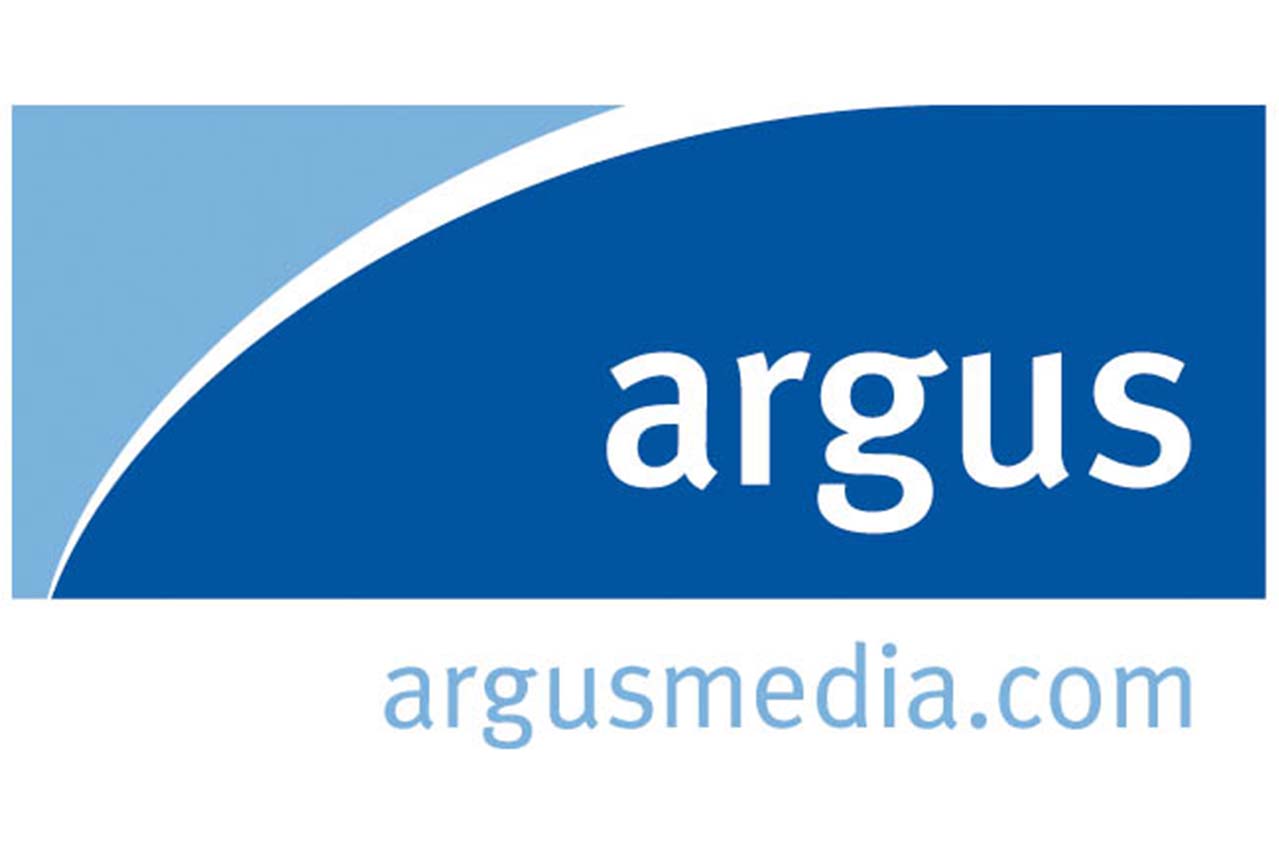 Both terminal and vessel operators must grapple with cleaning out tanks used to store marine fuel that international accords will bar from use beginning 1 January 2020. Timing those preparations to make the most profit while meeting regulatory demands will favor the most sophisticated operators, experts said at the Argus Marpol Strategy Summit in Houston, Texas.

All major global shippers must comply with International Maritime Organization requirements to reduce marine fuel sulfur content to 0.5pc, from the current 3.5pc, beginning 1 January. Fuel and shipping industries expect the rule, known as IMO 2020, to drive up short-term demand for global low-sulfur distillates and quickly slash prices for higher-sulfur products blended today into the marine fuel market. Because the rules prescribe no single blend of fuel, the range of incompatible solutions add complexity for suppliers and customers.

The change has triggered a scramble to test and place new fuel blends satisfying both the environmental standards and the reliable operations of ship engines. Lower-sulfur fuel combinations can behave in unexpected ways, clogging up fuel pumps and other vital equipment while at sea. That means preparing both on-vessel fuel tanks and onshore storage for the lower-sulfur fuels.

Vessels can use additives to clean out fuel tanks laden with residual bunker fuel from years of use, Kevin Cote, marine technical sales manager for Innospec, said. But that process can take months to complete.

Cleaning and inspecting terminal tanks and barges used to deliver marine fuel can help assure customers of the its quality, John W. Stone Oil chief executive Tony Odak said. Clearing and certifying an on-shore tank alone can cost $250,000. Vessels that have installed special exhaust equipment, called scrubbers, capable of legally running higher-sulfur fuel will meanwhile still want the dirtier supply. Operators must weigh when to clear the tanks, considering both the time out of service and when to stop offering higher-sulfur products, he said.

Vessel operators will want to use the cheapest available fuel for as long as possible, Koch Supply & Trading vice president of shipping Andrew Smiley said. The tension between cost and preparation time will lead to lots of "problem solving" late this year, he said.

"It is not going to be easy turning off the hot water and turning on the cold water 1 January," Smiley said.