SSY: Implications on shipping from MEPC75 and market uncertainties 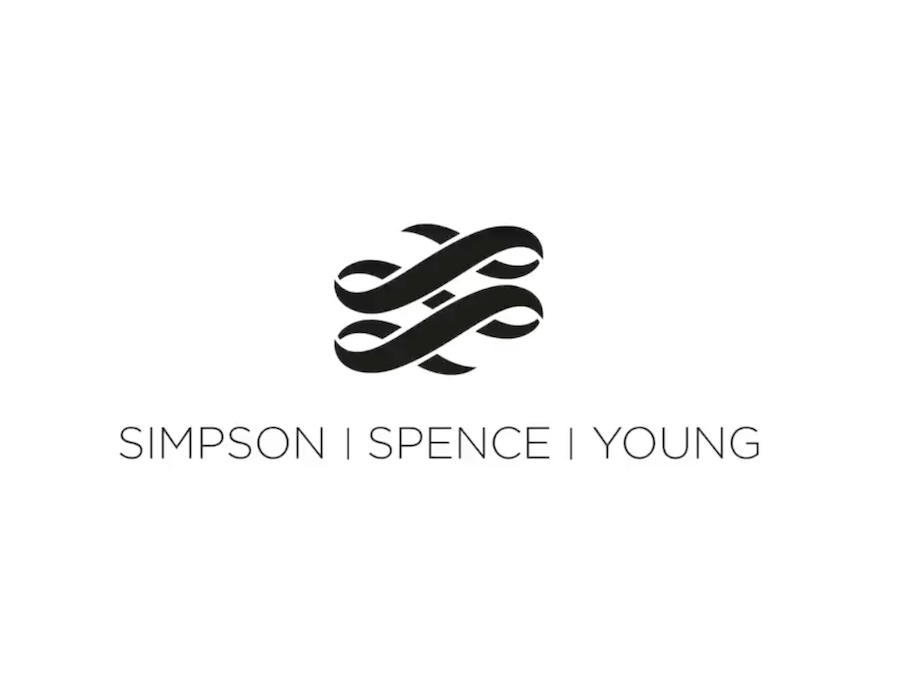 “At the same time, the dry bulk carrier fleet is ageing: the ratio of 15+ year old vessels to the orderbook is the highest since 2003.”

SSY noted while these trends are partly due to uncertainties over the direction of the market, they also reflect doubts over the speed at which financially viable designs for new low carbon ships can be developed.

Last week’s draft approvals at the IMO’s Marine Environment Committee (MEPC) could compound, rather than reverse, these trends for several more years as there seems little prospect of an immediate regulatory-driven acceleration in demolition (and replacement newbuilding demand), added SSY.

SSY listed the following implications for both the dry bulk sector’s supply/demand balance and CO2 emissions due to such developments:

“The combination of low newbuilding deliveries, a potential rebound in demand and an ageing fleet implies that CO2 emissions are more likely to track fleet growth this decade, which suggests that the shipping industry cannot deliver an absolute reduction in CO2 emissions by 2030,” cautioned Torbjorn Rydbergh, Managing Director of Marine Benchmark.

Pandemic caused some reduction in bunker demand and CO2 emission from shipping this year, but going forward the pressure to decarbonise will grow.

In January it raised approximately £1.51 million from shareholders, allowing it to temporarily continue business.