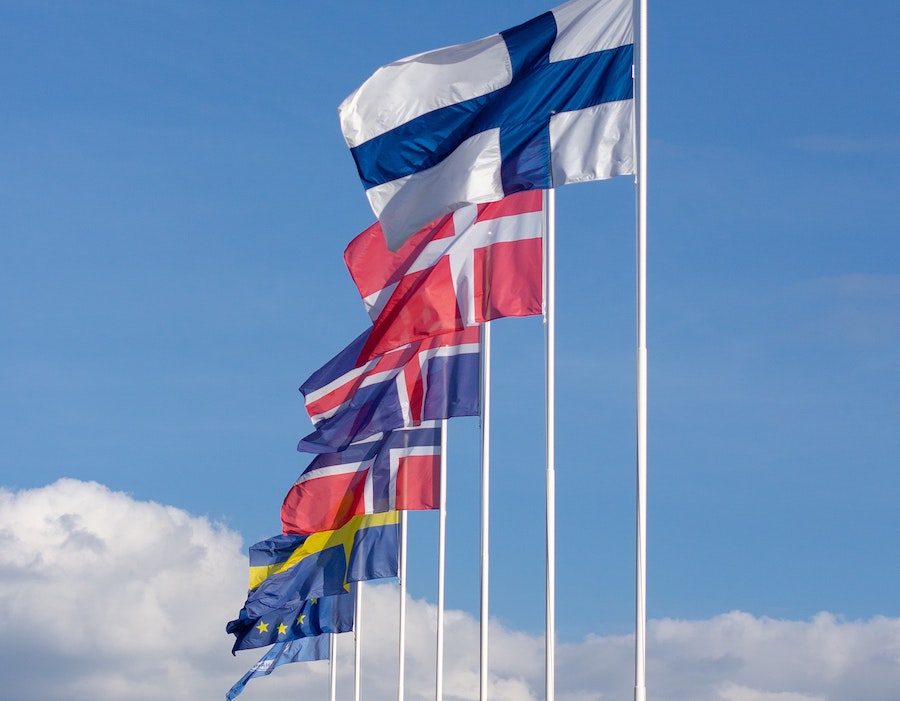 London-based maritime shipping information exchange The Baltic Exchange on Tuesday (24 November) said a newly published research from the International Transport Forum (ITF) concludes that Nordic countries are among those with the highest ambition and greatest number of maritime technology demonstrations in the world.

Consequently, the Forum’s report Lessons from the Nordic Region has showcased the pioneering efforts being made by Nordic countries to reduce the environmental impact of maritime shipping, aiming to encourage more cohesive global decarbonisation efforts.

The report, initiated by the Nordic Council of Ministers and funded by Nordic Energy Research, found that accelerated innovation is important in a sector dependent on long-lasting assets like ships and that policy is a “critical tool” to stimulate the deployment of maritime low-carbon technologies.

“In the Nordic countries, both government and the private sector provide strong leadership in environmental questions,” said Pierpaolo Cazzola, project lead for the report at the ITF.

“Government-sponsored research is thus often accompanied by industry partnerships and cluster initiatives that provide a fertile environment for innovation.

“Many of these schemes bring together multiple actors and ensure a full project cycle from research via the demonstration phase to market introduction and investment finance for customers willing to apply the new solution.

“This last step has been important to ensure that prototypes find their way into real-life application. It is an approach that holds many lessons for shipping nations seeking to decarbonise their fleet as quickly as possible.”

Further, the report claims that current policies that focus on direct CO2 emissions are failing as they do not account for other GHG emissions such as methane or emissions from upstream fuel production, creating “inappropriate advantages” for fuels such as fossil LNG.

The ITF has proposed six recommendations from the Nordic research:

2. The second recommendation calls for leveraging of public sector procurement to stimulate the electrification of short-distance shipping.

3. A third recommendation stresses the need for regulations on lifecycle emissions of maritime fuels, calling on shipping stakeholders to support the adoption of a lifecycle (known as a well-to-wake) framework for assessing energy use and GHG emissions of shipping fuels.

4. Recommendation four suggests putting in place carbon pricing for shipping and policies that can reduce the carbon content of shipping fuels.

6. The final recommendation encourages the launch of pilot projects to gain experience with new fuels and accelerate the adoption of safety guidelines.

‘We have been looking at Greece for a long, long time and we have struggled to find the right people to lead this project,’ said Timothy Cosulich, Fratelli Cosulich CEO