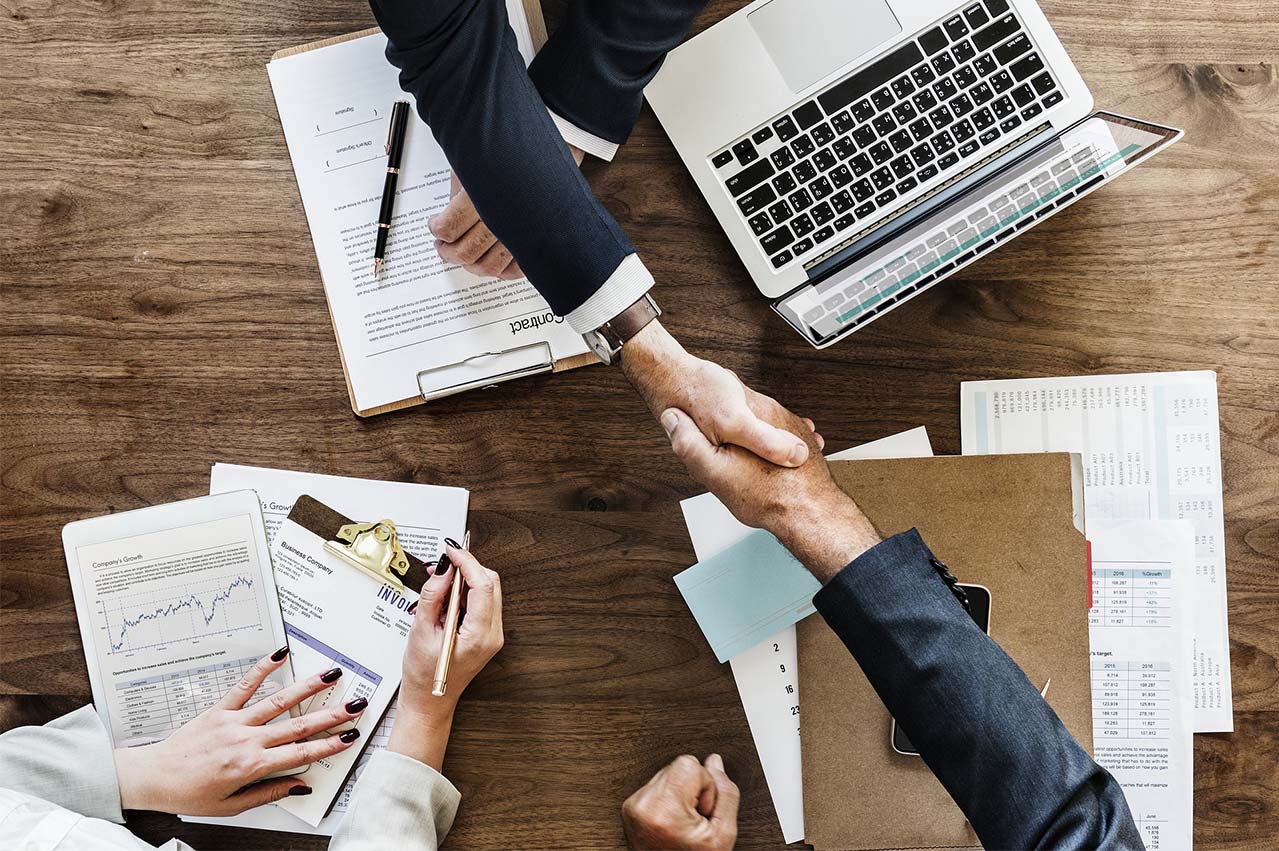 Commenting on the news, Morten Eggert, CEO of LQM, said: "The purchase of bunker brokerage Ches Bunker Services only reinforces our already strong brokerage presence in the Texas and US Gulf region. The staff at Ches have more than 30 years of experience on the supply and brokerage side of the bunker business."

Founded in 2015, Ches Bunker Services has been offering marine fuel broking solutions throughout the Americas. The company's managing director, Antonio Rosas, began working as a bunker manager for Venezuela's PDVSA back in 1990, where he managed the firm's bunker office in Caracas and also its sales operation in Rotterdam and Antwerp. Since then, he has gone on to serve as bunker manager for GAC in Houston and Senior Bunker Trader for Integr8 Fuels, also in Houston.

Novum has been renting storage at the Buckeye oil terminal in Yabucoa and supplying 380 centistoke (cSt) fuel oil and 0.1% sulphur marine gasoil (MGO) via pipe, whilst Ches Bunker Services had been handling enquiries, acting as broker in the partnership.

Office relocation
Eggert also confirmed on Thursday that LQM has relocated to a new office in Boerne, Texas.

"LQM is expanding to a new office in Texas to accommodate their growing staff requirements heading into 2020," the CEO explained.

Antonio Rosas, now bunker broker/trader at LQM, is also based at the new Texas premises.

‘WISTA Singapore will match dollar for dollar every donation received up to $3000; we will also help to pack the items for Aderco to deliver to the crew,’ the maritime association President tells Manifold Times.