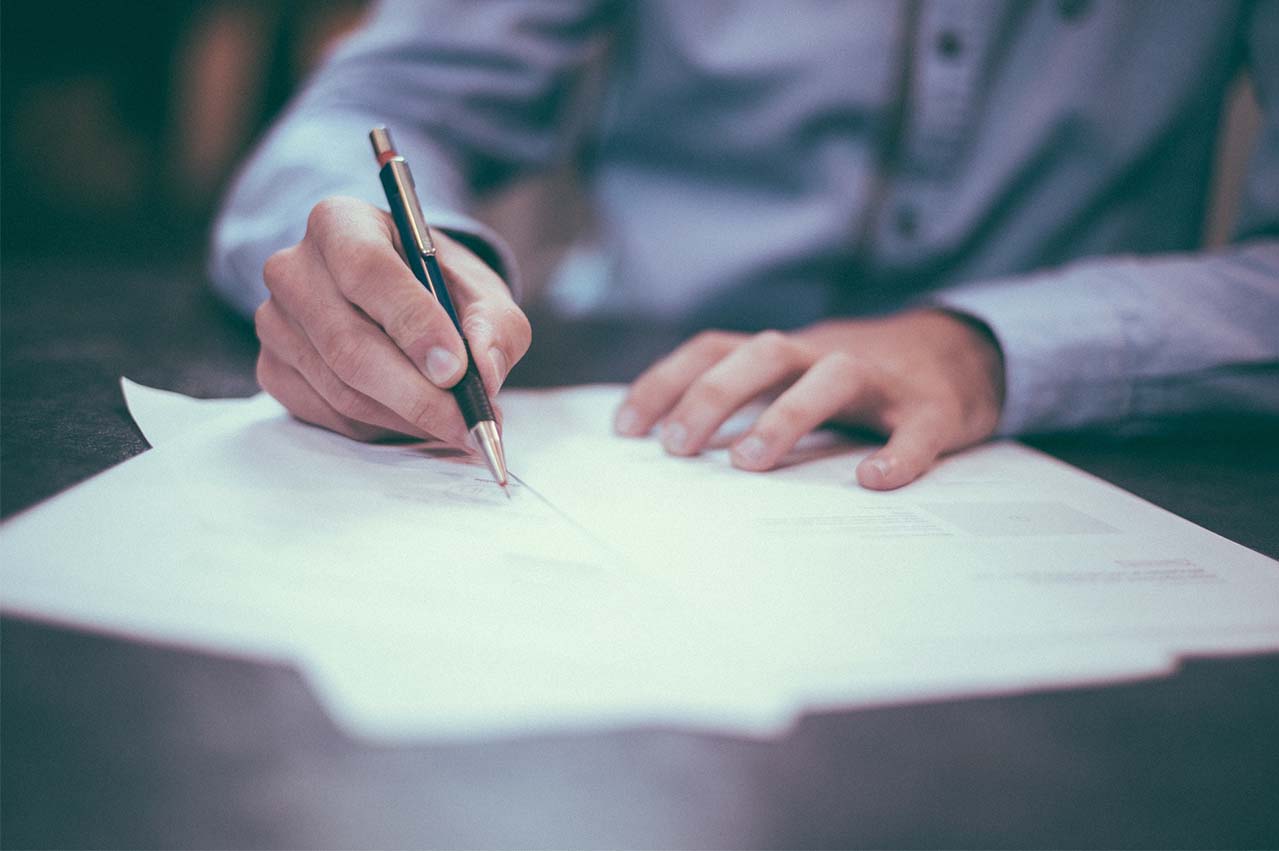 Selected suppliers of marine fuel in the Singapore bunkering industry have allegedly removed certain sections of Clause 5 under of ISO 8217 specifications of marine fuels within their bunker sales contracts, sources tell Manifold Times.

Clause 5 of ISO 8217:2017, which offers guidance on ‘General requirements’ of marine fuel, states the product “shall be free from any material at a concentration that causes the fuel to be unacceptable for use” together with other considerations.

“Some suppliers are quoting their price and excluding Clause 5 of the ISO 8217 as they just want to avoid being claimed for contaminants in fuels,” says a trader, declining to reveal names of the suppliers due to commercial and sensitivity issues.

“Awareness of this issue needs to be created for shipowners and bunker buyers.”

“There will no issue as long as parties [the bunker supplier and bunker buyer] agree to the changes,” he informs.

“However, if the bunker supplier unilaterally does not want to guarantee certain clauses in ISO 8217 bunker buyers can have the option to opt out of the contract.

“It will be prudent for bunker suppliers, if they chose to opt out of any of the ISO 8217 Clauses, to inform bunker buyers before bunkers are stemmed to avoid confusion.

“On the other hand, as a bunker supplier, if they choose not to guarantee the full spectrum of the ISO 8217 it can only show the weakness of this bunker supplier in his own product.

“This is just the tip of the iceberg as in 2020 a lot of blended bunker fuels will enter the marine market.”

The alleged removal of Clause 5 from bunker contracts was unsurprising considering recent developments within the Singapore marine fuels market, notes a source.

“Bunker suppliers usually receive cargoes from cargo sources and perform a service to transport fuel from terminals to receiving vessels,” he shares.

“Bunker suppliers are caught in between as most are not in control of the cargoes they carry.
“The perspective of who is guilty depends on which side of the supply chain one stands, even though suppliers are also responsible for ensuring the quality of their product.

“If I were the physical supplier I will not like to carry this burden as well as damages can be quite significant. I will take steps to mitigate risk exposed to my organisation.”

“VPS is here to provide valuable advice on the optimisation of engine performance, asset protection and the reduction of GHG emissions,” it states.

Zero-carbon emission Hydromover is a cargo vessel featuring swappable battery technology; expected to be launched in Q2 2023 and ready for commercialisation in 2024.

PortStats is an interactive dashboarding service where users can access near real-time fuel quality based on Veritas Petroleum Services’ fuel quality testing dataset at over 2,600 ports.