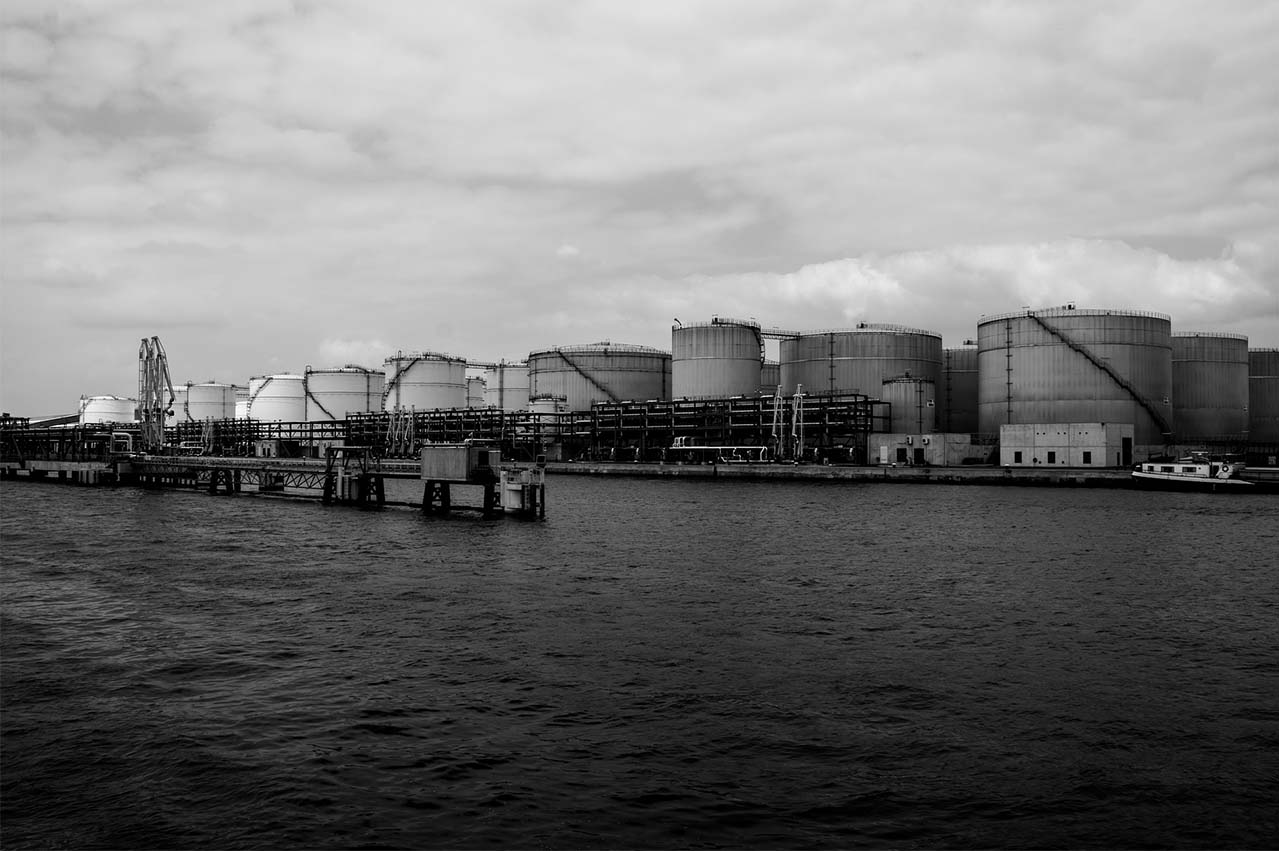 Update: In an effort to get the message across to as many as possible, INTERTANKO made the Critical Review document publicly accessible. Interested parties are welcomed to view the document at the link here.

INTERTANKO has released a Critical Review of the damage caused to hundreds of ships through contaminated bunkers supplied over the past five months, concluding that government authorities must take the appropriate action to stop fuel oil suppliers providing unsafe bunkers.

From the outset, the Review questions whether authorities are aware, concerned or even care that ships have been exposed to serious safety risks. There is no public sign of action by any authority as a matter of urgency to a) stop the continuing supply of contaminated fuels, b) investigate its origins and c) initiate corrective actions so that it does not re-occur.

Instead of considering the gravity and risk associated with these events, some authorities are questioning in the media whether the events are being used by shipping as an attempt to delay the enforcement of the 2020 sulphur regulations. INTERTANKO believes that this may well be a deliberate diversion to keep any guilty party out of the spotlight. It is not the deadline of January 2020 which is the issue but the lack of interest and action by relevant authorities to stop contaminated fuels being sold and exported from ports under their jurisdiction. What is required is firm and quick action, not a discussion of important but unrelated subjects.

However, it is relevant for ship owners to express concern, considering that authorities may well show a similar lack of interest once the new 2020 low sulphur blends are released in the market and may prove to be incompatible with systems on board. INTERTANKO believes that authorities and governments must take action and assume their responsibilities, at least to set up and oversee investigation mechanisms in case fuels delivered in their ports expose ships, their crews and the environment to serious risks.

On behalf of its entire membership, INTERTANKO's Critical Review demands that “fuel blenders and fuel suppliers should be required to fully warrant the quality of their fuels”.

INTERTANKO concludes: “Until the fuel supply industry and the authorities accept their share of responsibility, there is an obvious need for more public awareness in the media. A purely legal approach will not change the mindset of those who might deliberately put our crews, the environment, the ships and their cargoes in serious danger.”