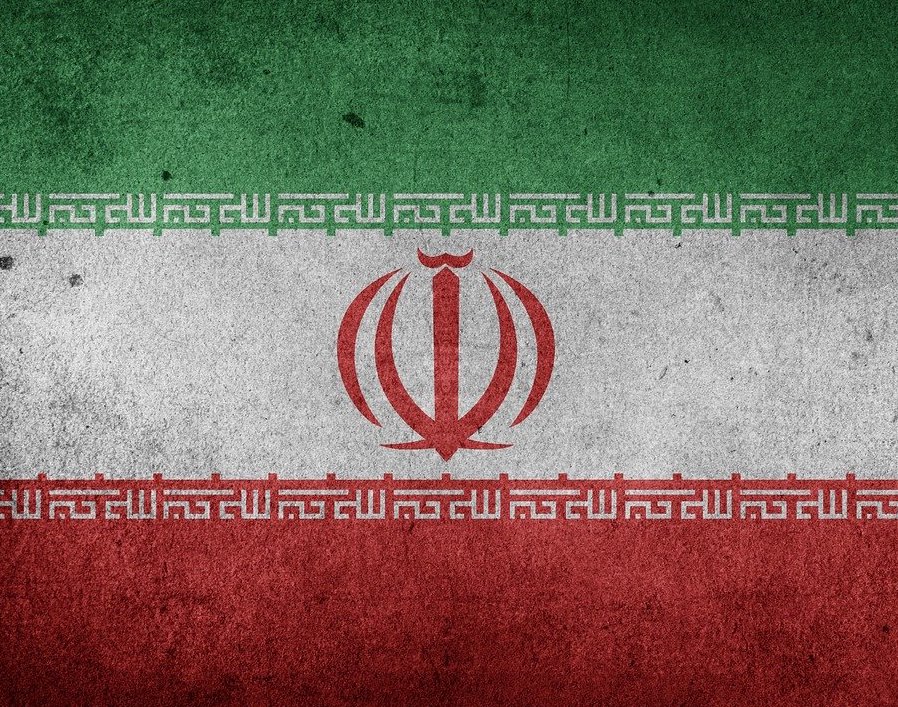 The Islamic Republic of Iran Shipping Line and National Iranian Tanker Company are both cooperating to secure LSFO avails, he told the news agency in an update.

Ziaei said for the past few years, Iran’s Ports and Maritime Organisation (PMO) has engaged in multiple negotiations for the production and supply of low-sulphur fuel with National Iranian Oil Company (NIOC) as well as Iran’s Oil Ministry – but the issue has been neglected.

Iran’s Oil Minister Bijan Namdar Zanganesh was summoned to the parliament earlier this week for the oil ministry’s negligence of producing enough low-sulphur fuel oil for the country’s maritime fleet.

Zanganesh said the oil ministry need USD 10 billion of investment to modify and improve the country’s refineries, which was impossible to secure under the US sanction.

He also mentioned plans for refinery modifications to produce low-sulphur fuels are underway in Abadan Refinery but halted in at Isfahan Refinery.

Prior to 1 January, IRSOU said Iran was unable to meet IMO 2020 compliance due to low inventories of low-sulphur fuel oil. The National Iranian Oil Product Distribution Company (NIOPDC) clarified the rumour on 3 January.

Bonded bunker sales at Zhoushan increased by 15pc from a year earlier, thanks to rising imports of iron ore and other bulk commodities as well as increased efficiencies.