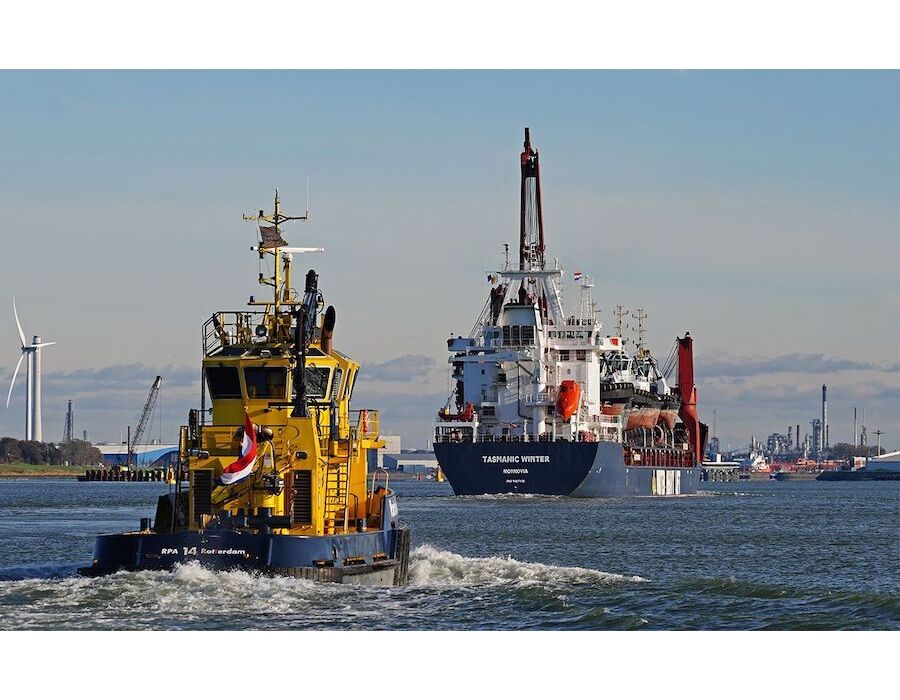 De Vries, Harbour Master at the Port of Rotterdam. on Thursday (16 January) presented developments related to the marine fuels sector of the port.

He noted among new developments was the increase of liquefied natural gas (LNG) bunkering activities performed during the loading and unloading operations of sea-going vessels.

Moving forward, the Port Authority says it is working closely with other ports, including the Port of Antwerp to introduce a bunker permit for bunker fuel suppliers, starting 1 January 2021.

“The intention is for this permit to designate, for the first time, which substances are not permitted in bunkers,” stated Vries.

“It is anticipated that the permit will considerably improve both transparency in the bunker market as well as bunker quantity and quality.

“More information will be published in mid-2020.”