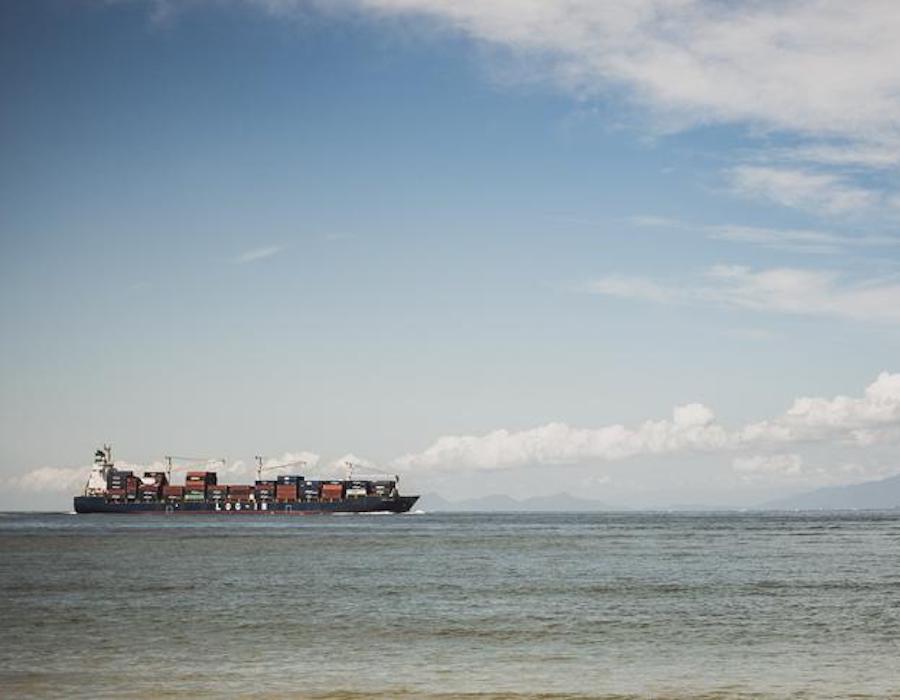 The International Maritime Organization (IMO) on Thursday said its working group has agreed to draft new mandatory measures to cut the carbon intensity of existing ships.

The proposed amendments to the MARPOL convention would require ships to combine a technical and an operational approach to reduce their carbon intensity, noted the IMO.

This is in line with the ambition of the Initial IMO GHG Strategy, which aims to reduce carbon intensity of international shipping by 40% by 2030, compared to 2008.

The amendments were developed by the seventh session of the Intersessional Working Group on Reduction of GHG Emissions from Ships (ISWG-GHG 7), held as a remote meeting 19-23 October 2020.

The draft amendments will be forwarded to the Marine Environment Protection Committee (MEPC 75), to be held in remote session 16-20 November 2020. The MEPC is the decision-making body.

If approved, the draft amendments could then be put forward for adoption at the subsequent MEPC 76 session, to be held during 2021, explained the IMO.

The ISWG-GHG 7 also discussed the next steps in assessing the possible impacts on States of the proposed combined measure.

The group agreed the proposed terms of reference for assessing the possible impacts on States, paying particular attention to the needs of developing countries, in particular Small Island Developing States (SIDS) and least developed countries (LDCs).

Despite the COVID-19 pandemic and postponements of meetings during the first half of the year, the progress on developing the short-term measures has continued, with two informal remote sessions in July and early October preceding the formal working group session.

The progress follows the timeline as set out in the initial IMO GHG strategy. The strategy proposed that short-term measures should be those measures finalized and agreed by the Committee between 2018 and 2023.

More details on the proposed amendments are available here.

Vessels “Kaishuu” and “Alexander von Humboldt” regularly travel to Eemshaven in the Netherlands to pick up the bunker fuel, shares dredging company.

DNV, BHP, and AET panellists note the maritime industry is still not moving fast enough towards decarbonization at the recently held event.