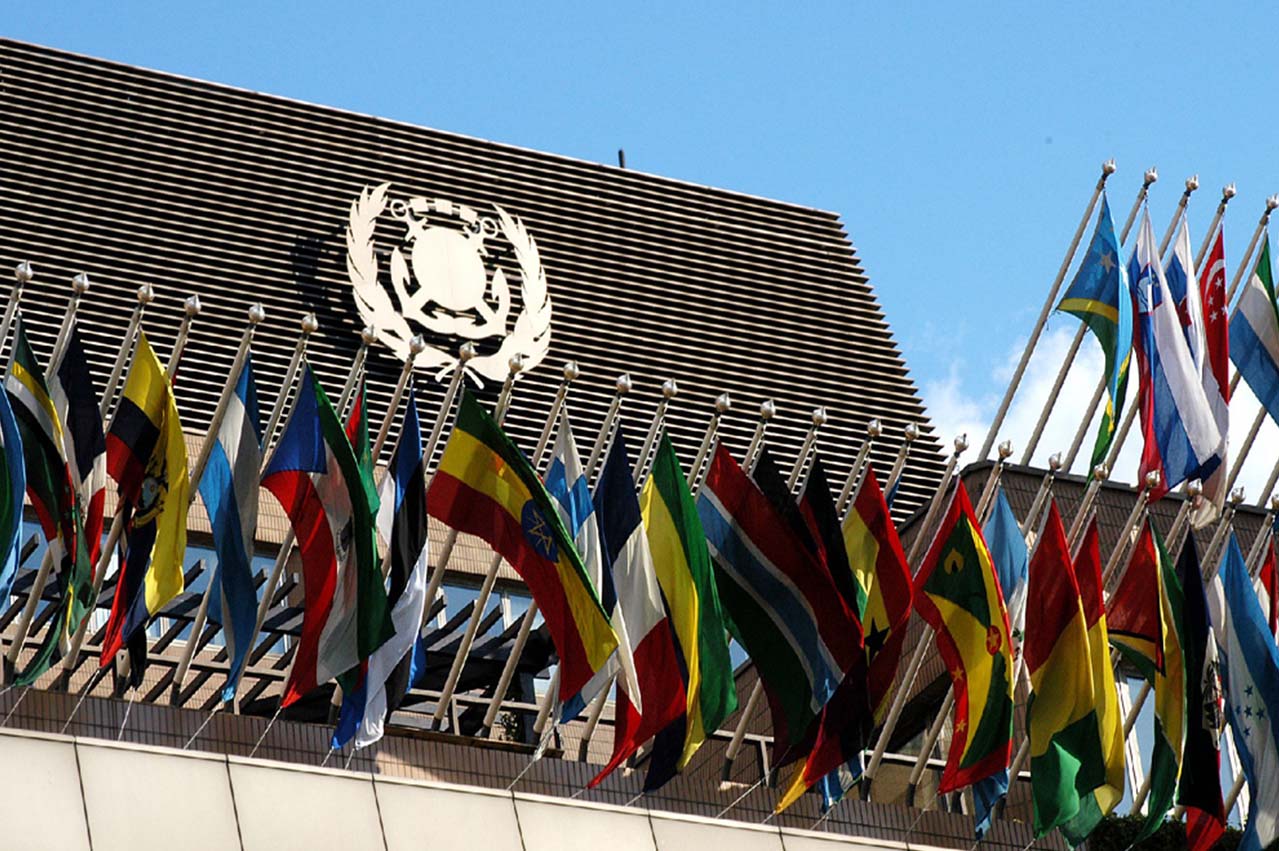 The Marine Environment Protection Committee (MEPC), 73rd session at International Maritime Organization (IMO) is scheduled to start from 22 to 26 October 2018 at its headquarters in London.

Related to the bunkering industry, the implementation of the 2020 sulphur limit will be a hot topic for discussion at the session.

Other topics include the use and carriage of heavy fuel oil as fuel by ships in Arctic waters, reduction of greenhouse gas emissions from ships, marine plastic litter, ballast water management treaty implementation, and draft MARPOL amendments for high-viscosity substances.

In detail, the following topics for discussion at MEPC 73 (reproduced from the IMO website) is as follows:

Implementation of sulphur 2020 limit
The new lower 0.50% limit on sulphur in ships’ fuel oil will be in force from 1 January 2020, under IMO’s MARPOL treaty, with benefits for the environment and human health. The new limit will be applicable globally – while in designated emission control areas (ECAs) the limit will remain even lower, at 0.10%.

The 1 January 2020 implementation date was adopted in 2008 and confirmed by IMO in October 2016, giving certainty to refineries, bunkering and shipping sectors.

Enforcement, compliance with and monitoring of the new sulphur limit is the remit and responsibility of States Party to MARPOL Annex VI. The MEPC is expected to adopt a complementary MARPOL amendment, which will prohibit the carriage of non-compliant fuel oil – unless the ship has an exhaust gas cleaning system (“scrubber”) fitted.

Adoption of this amendment would not change in any way the entry into force date of the 0.50% limit from 1 January 2020. It is intended as an additional measure to support consistent implementation and compliance and enforcement by States, particularly port State control.

MEPC 73 will consider, with a view to approval, an appropriate impact assessment methodology process.

Currently, the use and carriage of heavy fuel oil is banned in the Antarctic under MARPOL Annex I regulation 43. It is recommended in the Polar Code that the same rules are applied in the Arctic waters.

An Intersessional Working Group, meeting the week preceding MEPC 73 (15-19 October), is expected to initiate this work and will report to the Committee.

Under the identified “levels of ambition”, the initial GHG strategy envisages a reduction in total GHG emissions from international shipping which, it says, should peak as soon as possible. Total annual GHG emissions from international shipping should be reduced by at least 50% by 2050 compared to 2008, while, at the same time, efforts should be pursued towards phasing them out entirely.

Feeding in to the process towards adoption of a revised Strategy in 2023 will be the data collection system on fuel oil consumption of ships over 5,000 gross tons, which begins on 1 January 2019; and a fourth IMO GHG study, to be initiated in the first half of 2019.

Further work on energy efficiency of ships (EEDI review)
The MEPC will receive a report on progress by the correspondence group on review of the Energy Efficiency Design Index (EEDI) “beyond phase 2”. The correspondence group has submitted an interim report to MEPC 73 with a final report due to be submitted to MEPC 74 (Spring 2019), providing a recommendation on the time period and reduction rates for EEDI “phase 3” requirements. This could lead to a tightening of requirements for certain new ships.

Marine plastic litter
The MEPC will consider a number of proposals to address the issue of marine plastic litter from shipping, in the context of 2030 Sustainable Development Goal 14 (SDG 14) on the oceans. A number of proposals have been put forward for consideration, covering issues such as a proposed study on the state of marine plastic litter; looking into the availability and adequacy of port reception facilities; looking at marking and retrieval of fishing gear; reporting the loss of fishing gear and containers; facilitating the delivery of retrieved fishing gear or passively-fished waste to shore facilities; reviewing training; raising awareness; and strengthening international cooperation.

The Committee is expected to develop and agree on an action plan to address marine plastic litter, and to agree on the scope of work for the relevant Sub-Committees, in particular the Sub-Committee on Pollution Prevention and Response (PPR).

Ballast water management treaty implementation
The International Convention for the Control and Management of Ships' Ballast Water and Sediments, 2004 (BWM Convention), entered into force in September 2017 and has, to date, been ratified by 77 countries, representing 77.17% of world merchant shipping tonnage. Amendments to the treaty, relating to implementation of the convention, were adopted at the last session.

The MEPC has recognized that there may be a need for future improvements to the BWM Convention in the light of experience gained.

MEPC 71 adopted the experience-building phase associated with the BWM Convention and MEPC 72 approved the data gathering and analysis plan for the EBP. Based on the experience and feedback gained, as well as the analysis of the data gathered, draft amendments to the Convention could be put forward for consideration at MEPC 79 (in 2022). The Committee will be updated on the status of preparations for data gathering and will consider how to provide the necessary support for the experience-building phase to be administered and executed.

With the Convention in force and the focus now on its effective and uniform implementation, including the experience-building phase, the Committee will consider how matters related to ballast water management should be addressed in a more structured way, through the establishment of clearly defined outputs to organize and prioritize further work.

MEPC 73 is expected to approve Guidance on System Design Limitations of ballast water management systems and their monitoring, and to consider draft Guidance on validation of the compliance of individual BWMS with regulation D-2 of the BWM Convention in conjunction with their commissioning. The inclusion of contingency measures in the ballast water management plan will also be considered.

MEPC 73 will also consider proposals for approval of ballast water management systems that make use of Active Substances.

MARPOL amendments – high-viscosity substances
The MEPC is expected to consider approving, for future adoption, draft amendments to MARPOL Annex II to strengthen, in specified sea areas, discharge requirements for tank washings containing persistent floating products with a high-viscosity and/or a high melting point that can solidify under certain conditions (e.g. certain vegetable oils and paraffin-like cargoes). The draft amendments follow concerns about the environmental impact of permissible discharges of such products and would tighten requirements for the discharge from ships of tank washings containing such product.

The coalition said it recently published a preliminary mapping of 66 zero emission pilots and demonstration projects currently underway around the world.