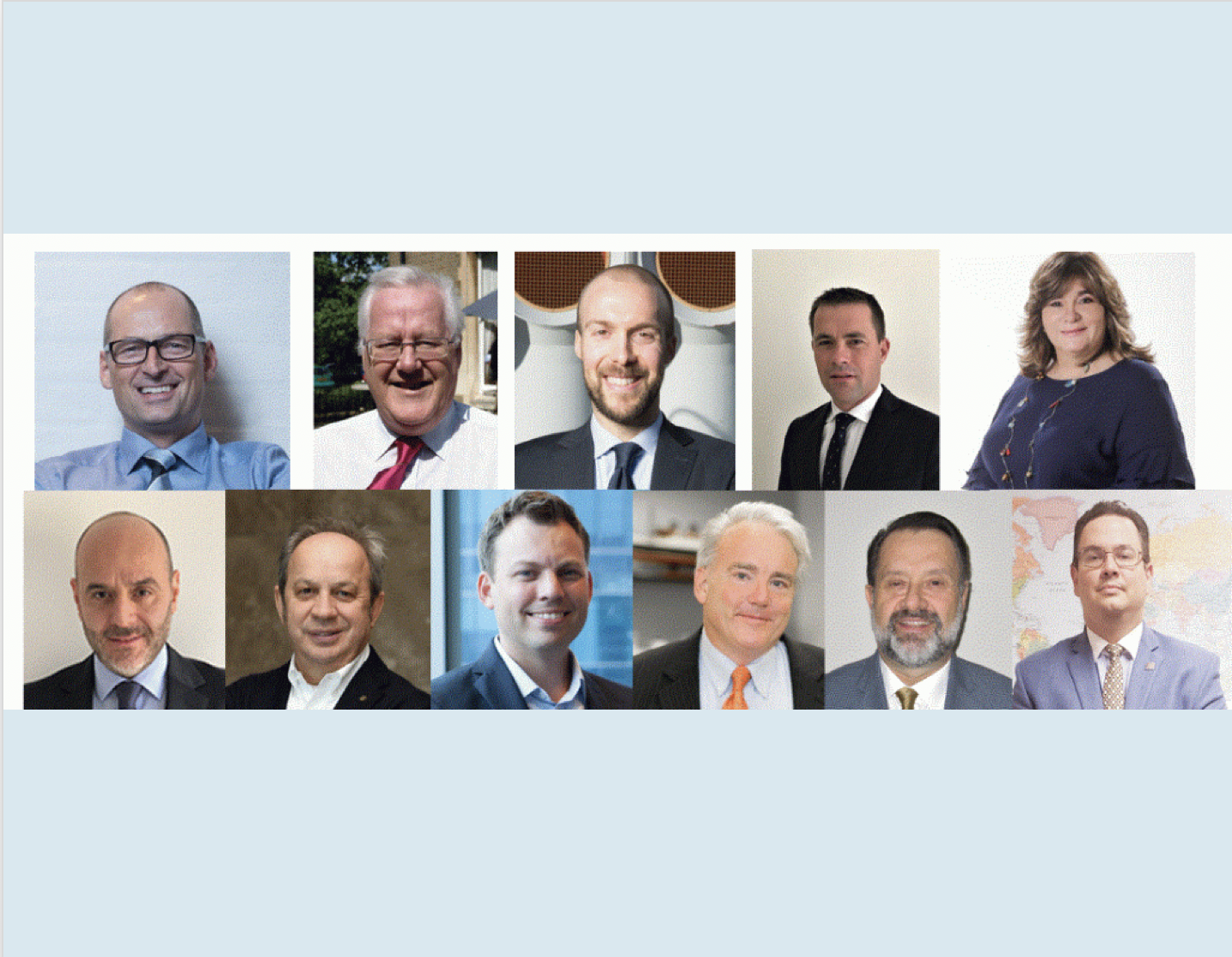 The International Bunker Industry Association on Wednesday (31 March) said the start of April sees a change in the composition of the IBIA Board.

There are two newly elected joiners to the Board of IBIA following the 2021 board election:  Jesper Rosenkrans from the marine fuels are of the oil major Total and J. Stephen Simms of the US law firm Simms Showers LLP.

Rosenkrans and Simms are starting a three-year term as board members alongside Nicolas Vukelja of the barge owner-operator company Terramar Oil, Panama, who was re-elected for a second term.

Both will replace two other board members, namely Patrick Holloway of Webber Wentzel Attorneys (South Africa) and Adrian Pask of BP Marine (UK), who have stepped down at the end of their elected terms.

Forum where more than 150 guests were invited was held at the Zhoushan International Conference Center on Wednesday (10 November).

Another Gold rating reflects Innospec’s continued focus on ESG and its commitment to sustainability and transparency, says Patrick S. Williams, President and CEO.

Bunkertech focuses particularly on the sourcing, sale and delivery of a wide range of bunker fuels for ships; and includes enterprise resource planning functions.