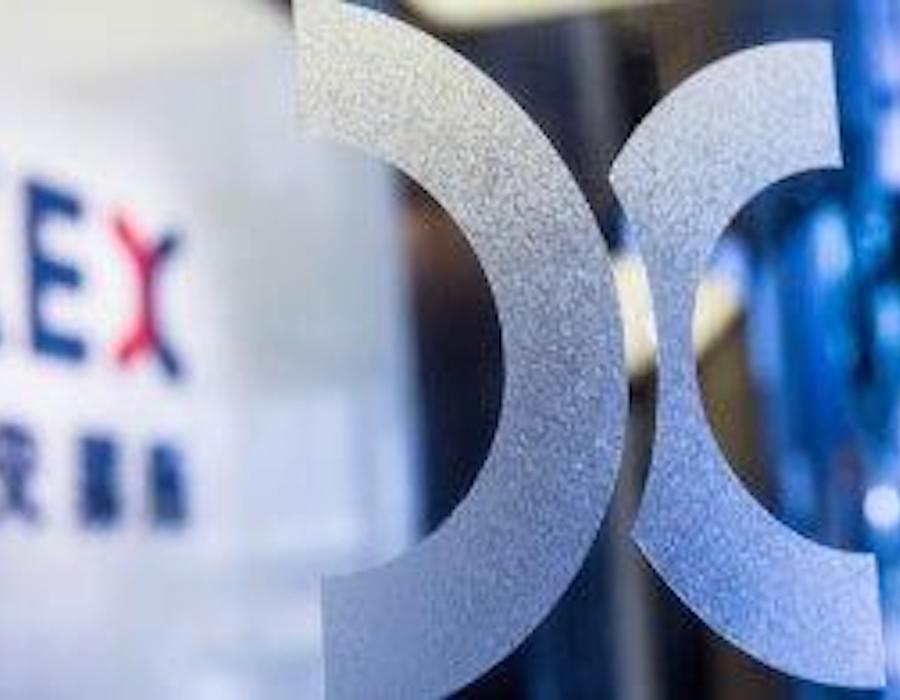 The Stock Exchange of Hong Kong Limited (HKEX) on Wednesday (3 February) published a statement regarding its disciplinary action against Brightoil Petroleum (Holdings) Limited (delisted, previous Stock Code: 933) and four of its directors at the date of delisting.

According to the statement, HKEX’s disciplinary action against Brightoil involves a blatant refusal by Brightoil to comply with repeated requests by HKEX to publish an announcement regarding the cancellation of its listing.

Following Brightoil’s suspension from trading in 2017, the Exchange decided to cancel the company’s listing on 28 February, 2020 and throughout March-April 2020, the listing committee made repeated requests for Brightoil to announce the delisting and review application.

Brightoil refused to do so, on the basis that:
1. The Delisting Decision was subject to the Review Application and potential judicial review proceedings, and
2. The publication of the requested announcement was not in Brightoil’s best interests taking into account the progress being made in relation to its debt restructuring.

At a Brightoil board meeting on 20 April 2020, the relevant directors, who formed a majority of the Board, voted against a resolution to publish an announcement as requested by the Exchange.

Subsequently, in April and May 2020, Brightoil published business updates without disclosing the delisting and review application.

“The delisting decision and review application were material developments in relation to Brightoil’s listing and trading suspension status, which the Exchange expected to be disclosed in a timely manner in order to ensure an orderly, informed and fair market,” said HKEX.

“The company’s refusal to publish the requested announcement in a timely manner deprived Brightoil’s stakeholders , including its shareholders, of relevant information in relation to its listing status.”

The Exchange published the following sanctions against Brightoil:

1. Censure Brightoil for its breaches of Rules 13.06(2), 13.24A and 2.13(2);
2. Censure the relevant directors for their breaches of Rule 3.08(f) and their Undertakings;
3. state that in the Exchange’s opinion, by reason of the relevant directors’ willful and/or persistent failure to discharge their responsibilities under the Exchange Listing Rules, had Brightoil remained listed, their retention of office would have been prejudicial to the interests of investors.

For the avoidance of doubt, the Exchange confirmed the sanctions in the announcement apply
only to Brightoil and the relevant directors who were in office at the time, and not to any other past or present members of the board of directors of Brightoil.

Exchange Listing Rule Requirements:
Rule 13.06(2) provides that the Exchange may require the issuer to make an announcement where it considers it appropriate to preserve or ensure an orderly, informed and fair market.

Rule 13.24A provides that an issuer must, after trading in its listed securities has been suspended,
publish quarterly announcements of its developments.

Rule 2.13(2) provides that information contained in an announcement by an issuer must be
accurate and complete in all material respects and not misleading. In complying with this
requirement, the issuer must not, among other things, omit material facts of an unfavourable
nature.

Rule 3.08 provides that the Exchange expects the directors, both collectively and individually, to fulfil fiduciary duties and duties of skill, care and diligence to a standard at least commensurate with the standard established by Hong Kong law. These duties include a duty to apply such degree of skill, care and diligence as may reasonably be expected of a person of his/her knowledge and experience and holding his/her office within the issuer (Rule 3.08(f)).

Earlier developments of Brightoil (since late 2017 to date) can be found in the search results here.

Already started VLSFO deliveries since July, and expects to bunker more than 600,000 tonnes by 31 December.

‘Container ship operators need to “fess-up” by taking responsibility and greater control of their costs.’