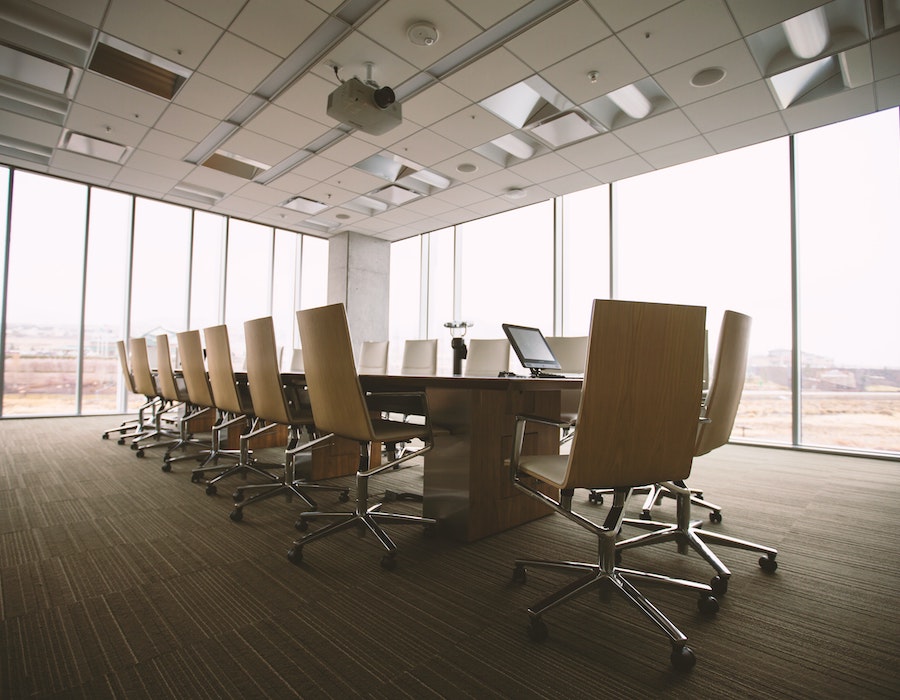 Goodwood Associates, a Singapore-based wholesaler of petrochemical products, has just commenced legal action to wind up marine fuel supplier Southernpec (Singapore) Pte Ltd (SSPL) and its sister firm Southernpec (Singapore) Shipping Pte Ltd (SPSPL), after the Court of Appeal upheld a judgement quashing claims by both entities that a pair of oil trades carried out on their watch in 2015 were sham transactions.

Wong Joo Wan of Alternative Advisors Pte Ltd is the appointed liquidator. The High Court of Singapore has set 25 June 2021 as the hearing date for the winding-up application.

SSPL, which had its operating licences revoked in 2019 after the Maritime and Port Authority of Singapore found it guilty of malpractices, had placed two orders in July 2015 for about 3,200 metric tons of fuel oil.

SPSPL, which is involved in vessel chartering and oil storage, acted as one of two guarantors for SSPL under the two agreements. The other guarantor was Southernpec Corporation, the Guangzhou-incorporated parent company of SSPL.

Both orders were fulfilled by Goodwood, which played the role of an intermediary credit sleever by buying the fuel oil from BMS United Bunkers (Asia) Pte Ltd (BMS), an oil trader, and selling it to SSPL.

After SSPL failed to make payment of US$1.49 million for the fuel oil, Goodwood found out there were other counterparties involved in the two trades, which in reality were part of an extensive web of transactions set up without Goodwood’s knowledge.

The fuel oil trades soured after two counterparties in the trading chain – Universal Alliance and Taigu (Singapore) Energy – defaulted on their respective payments, resulting in SSPL holding back on paying Goodwood.

Everyone in the chain went after their immediate trading counterparty for payment, except SSPL, which alleged that both trades were sham transactions and designed to artificially inflate the revenues of Goodwood and BMS.

Goodwood lodged a police report in October 2015 following SSPL’s allegations, paving the way for a set of lawsuits that lasted until this year.

On 5 November 2020, High Court Judge Hoo Sheau Peng ruled in favour of Goodwood and declared the July 2015 trades were not sham transactions. SSPL and SPSPL were ordered to pay Goodwood US$1.49 million for the two trades, as well as contractual interest and costs.

The two Southernpec entities sought to overturn the decision but their attempt was dismissed by the Court of Appeal on 6 May 2021.

To date, both companies have yet to make full payments to Goodwood. Accordingly, Goodwood has commenced proceedings to wind them up.

Lead times for low sulphur fuel stems are steady on the week in Singapore, Zhoushan and Tokyo, while prompt supply has improved in Fujairah.

CEPSA Panama’s name will be changed to align with Minerva’s ownership at a future date, says new owner.