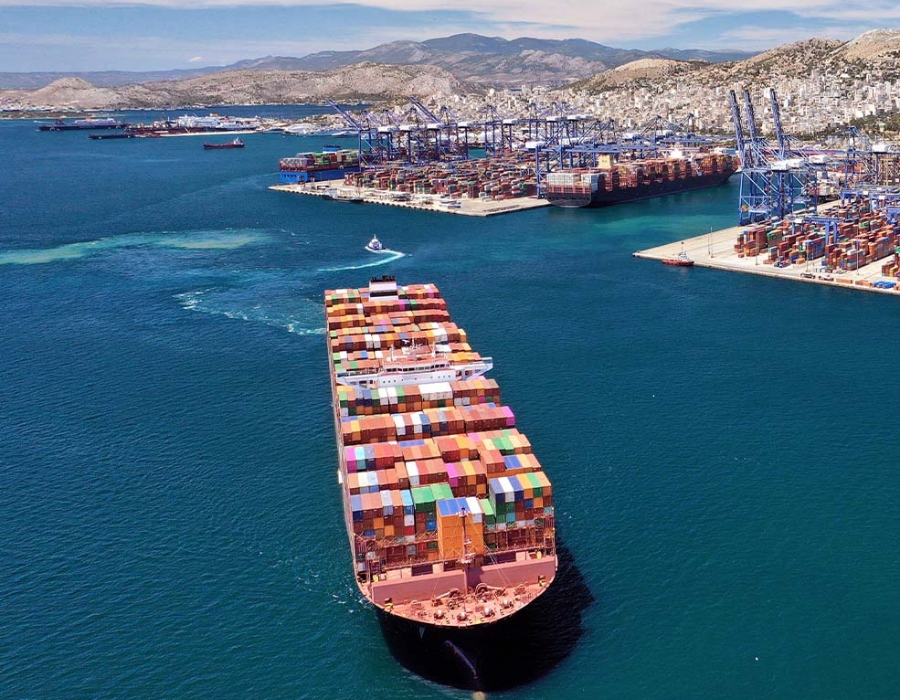 A new chapter exploring methanol as a potential bunker fuel in light of the IMO decarbonisation goals has been added to the Alternative Fuels for Containerships document of classification society DNV on Friday (25 November).

The new chapter of the DNV Alternative Fuels document provides comprehensive guidance on ship design arrangements, containment concepts, certification and training, essential steps before signing a contract, and cost considerations in the context of carbon trading.

A list of relevant DNV and IMO rules and guidance documents including brief descriptions completes the discussion of methanol as a ship fuel.

The technical requirements are much less complex than those for LNG, and green methanol can be easily produced from organic waste.

“The requirements for methanol are much less complex than those for LNG,” explains Jan-Olaf Probst, Executive Vice President Business Development at DNV.

“Methanol is non-cryogenic, liquid at ambient temperatures, and does not require refrigeration or specific and expensive materials for tanks and pipes. Appropriate storage and handling technologies and expertise exist, and bunkering would be comparatively easy to implement.”

Methanol tanks may be integrated into the hull structure but require more space on board than LNG or heavy fuel oil (HFO) for a given trading distance, the DNV expert points out.

“In most current engines methanol requires a pilot fuel for efficient burning, so diesel fuel must be carried on board as well, doubling as fall-back fuel too.”

Note: Read more about the in-depth coverage of methanol as fuel in the update to the Alternative Fuels guidance paper on Maritime Impact here.

Suppliers will need to provide an actual measured flashpoint value on the bunker delivery note, unless the flashpoint has been measured at or above 70°C.