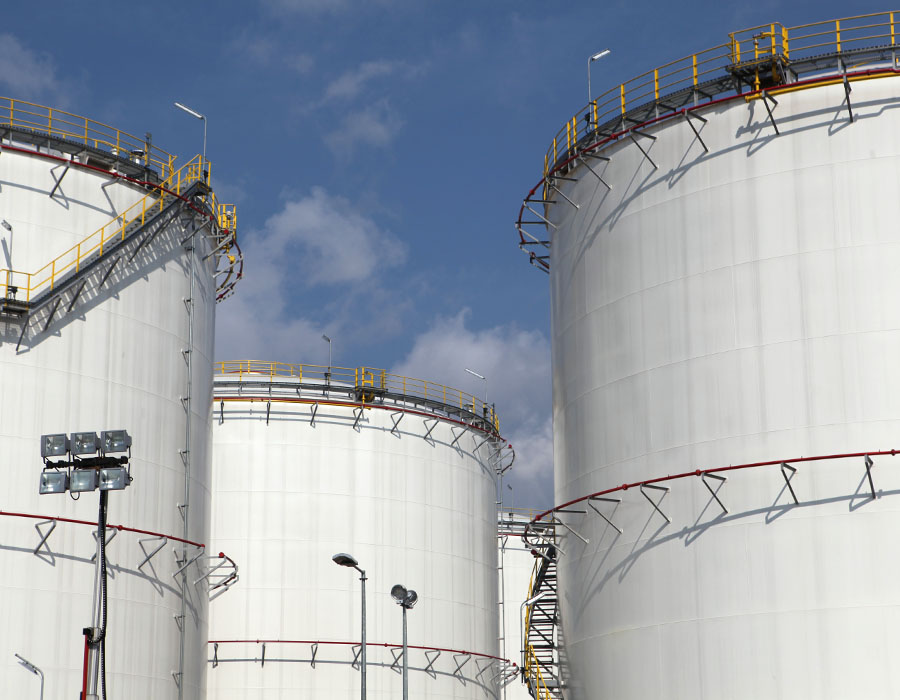 The Yangshan Port Maritime Safety Administration on Sunday (20 November) said the expansion project of the liquified natural gas (LNG) terminal in Shanghai’s Yangshan port was officially launched at the port.

The project includes constructing one 150,000 tonnes-class LNG berth which can accommodate LNG-fuelled vessels having a carrying capacity of up to 266,000 cubic metres (m3).

The first phase of Yangshan LNG project currently has five LNG storage tanks, with a liquid storage capacity of 895,000 m3, which can store 540 million m3 of LNG, and a maximum external gas supply capacity of 2.14 million m3 per hour. It has accounted for more than 50% of Shanghai’s natural gas demand, and its peak supply has reached 80%.

Since the Yangshan LNG Terminal was completed and put into operation in 2009, the Maritime Safety Administration of Yangshan Port has implemented the “one ship, one policy” measures which has led to the safe bunkering of 600 LNG-fuelled ships and 35.85 million tonnes of LNG marine fuel, and delivering nearly 48 billion m3 of LNG bunker fuel to Shanghai.

The 6,000 m3 capacity design is the first ever class-approved design based on an offshore supply vessel.

The FirstBio2Shipping project set to be completed in 2023 will achieve a decentralised production of bio-LNG designated for use in the maritime industry.

Duo are now offering fuel deliveries for all vessel types and sizes including VLCCs and Capesize, both ballast or laden, in Algoa Bay, South Africa.