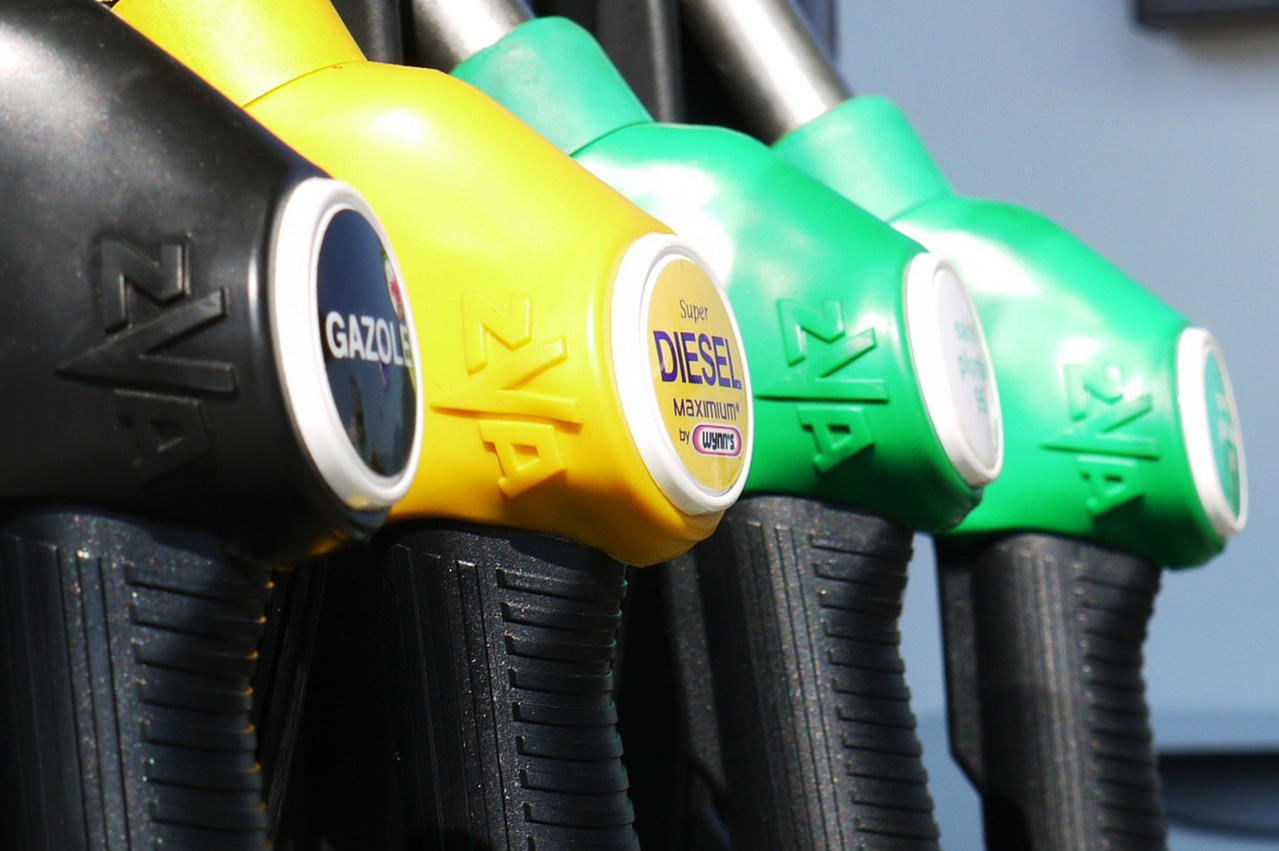 In short, the firm believes the introduction of electric and hybrid cars to bring down the demand and price of diesel. This, combined with other factors, will pave the way for shipowners to choose diesel as the ‘best option’.

“Just as with the forecast growth of electric and hybrid cars, we already see forecasts being pushed upwards and upwards. The effect of 1.0 million electric cars is to reduce demand by 1.0 million barrels per day (mmbd). Current forecasts are based on a 2035 horizon,” it says.

“However we are conscious of the fact that car pools are rotated every seven years. If the fashion for electric cars catches on, then the electric car population could increase at a much higher and quicker rate.

“As we have seen with the French and UK Governments a major target is to reduce the population of diesel cars in the first instance. A big reduction in diesel engines will have an immediate effect on the price of middle distillate and if the coker investments carry on, then it is possible to imagine a scenario where the differential between diesel and heavy fuel oil (HFO) will narrow.”

According to Channoil Consulting, the use of diesel in marine engines is well proven and there are considerable savings to be made by a ship owner using diesel. The savings will come from the lack of need to preheat the fuel oil and a saving in filter cleanliness and the pre filter replacement cycle.

“We also believe there will be a positive, if small, gain from a reduced displacement from the density of diesel,” it notes.

“However, we also believe that from an energy intensity point of view owners will come round to seeing that using diesel is not only simpler but also more economic.”

By 2020 HSFO should no longer be an option and the gap between diesel and ULSFO is distinctively in favour of diesel.

“We believe that the fears of shortage of ULSFO supply are somewhat overdone and that given a value, refiners will make the grade. However it might be that as diesel is shunned as a car fuel, ship owners might find it the best option,” it states.

Bank of America report points out price changes ‘quickly dissipating’ as trade war between US and China escalates.

Upcoming MPEC 74 meeting will be held at IMO headquarters in London between 13 to 17 May.