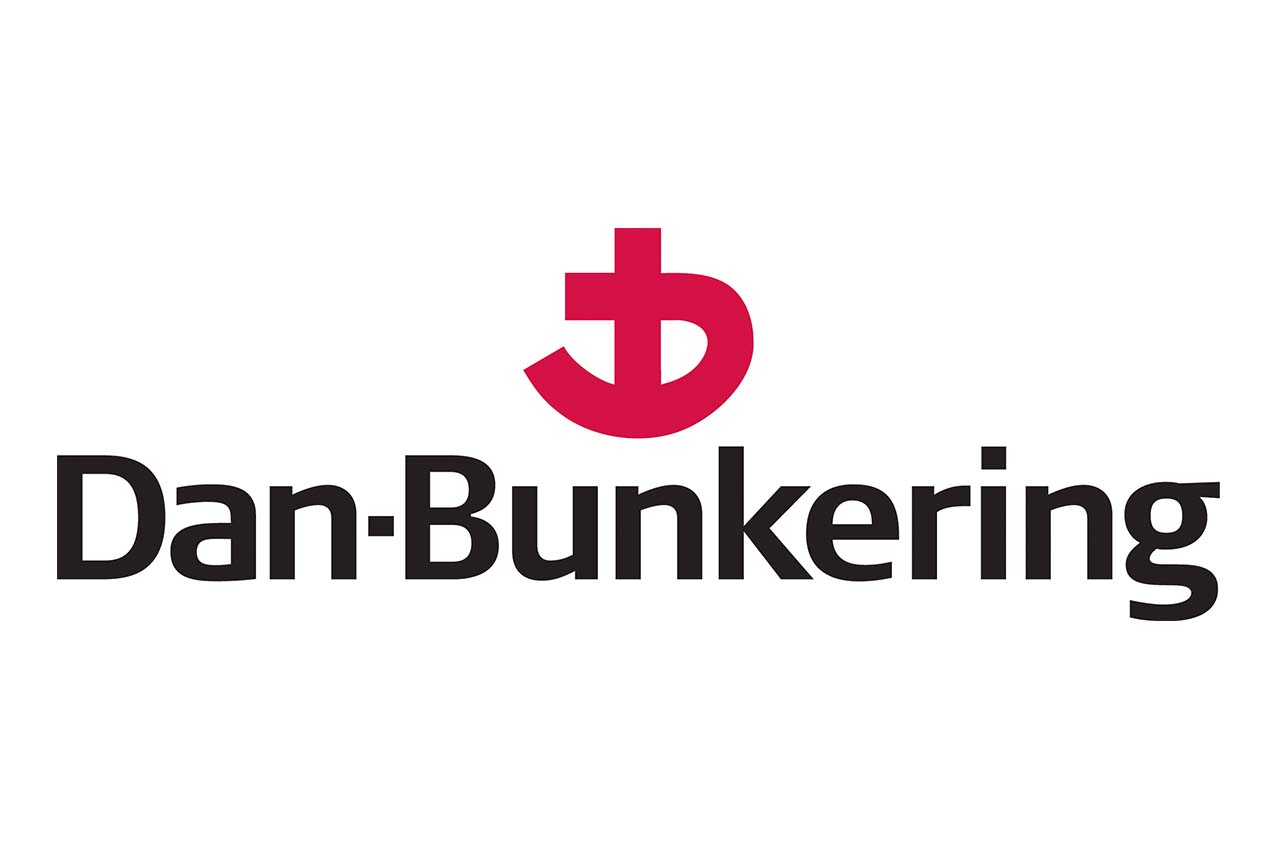 Singapore bunker publication Manifold Times has made a media enquiry to Dan-Bunkering in regards to the above claims.

The company replied with the following statement on Wednesday evening:

In several features, DR (a Danish public-service radio and television broadcasting company) has made a number of allegations about Dan-Bunkering claiming that Dan-Bunkering has been involved in supplies of jet fuel to Syria thereby violating EU sanctions. Dan-Bunkering wants to make it clear that the company has not supplied jet fuel or any other products to Syria in violation of the EU sanctions. An advanced compliance system ensures that the company does not deliver fuel to counterparts on the official sanctions lists.

When a fuel delivery takes place, a tanker (bunker barge) transfers its fuel to another ship. Subsequently, the captains on both ships sign a so-called "BDR" (Bunker Delivery Receipt) document to confirm the delivery. The destination of the ship appears from this legally binding document. None of the BDR documents related to the ships mentioned by DR stated ports in Syria as their destinations.

Dan-Bunkering is handling approx. 20,000 fuel deliveries/trades annually across 1163 ports worldwide. To ensure these deliveries take place within the framework of the current legislation, Dan-Bunkering follows a strict compliance program. Practically, this means that approx. 2,000 sanctions lists from authorities and industry organisations worldwide are updated in the company's compliance system on a daily basis. This means that sanctioned trading partners and ships that appear on an official sanctions list are blocked in the system. Therefore, Dan-Bunkering can confirm that the company is not trading with sanctioned parties.

Dan-Bunkering operates in nine countries with 12 offices across all time zones. The sanctions lists of the European and US authorities are constantly updated, and they play a crucial role in ensuring that Dan-Bunkering’s nearly 20,000 deliveries/trades comply with the law.

On 23 December 2016, Dan-Bunkering was contacted by the Danish Business Authority asking Dan-Bunkering to account for whether the company had been involved in fuel deliveries to Syria. Dan-Bunkering answered the inquiry in January 2017. Afterwards Dan-Bunkering heard nothing in the case. The case was later routinely passed on to the police, who did not find grounds for pressing charges. Moreover, until recently Dan-Bunkering was not aware that a police report had been filed against the company.

In its remarks, DR has been referring to US legal documents dealing with a possible violation of US sanctions against Syria. This case is subject to confidentiality, but nevertheless DR has referred to it.

Dan-Bunkering is not a party to this case but has contributed to the elucidation of it. The US prosecutor has reviewed the case and expressed its satisfaction with Dan-Bunkering's positive contribution.

Dan-Bunkering cooperates regularly with Danish and foreign authorities to contribute to compliance with the sanctions. Dan-Bunkering operates in an international and highly competitive market, which is why the company cannot publish names of any customers, but the company regularly presents documentation of customer relationships to the relevant authorities in confidentiality. Furthermore, from this documentation it appears that DR's coverage is subject to a number of factual errors in terms of times, places, ship names, customers, volumes, earnings, etc.

About 200 mt of RMG 380 bunker fuel worth USD 130,148.86 delivered to the chemical tanker "Sea Longitude" at Singapore port on 31 January 2020, according to documents obtained by Manifold Times.