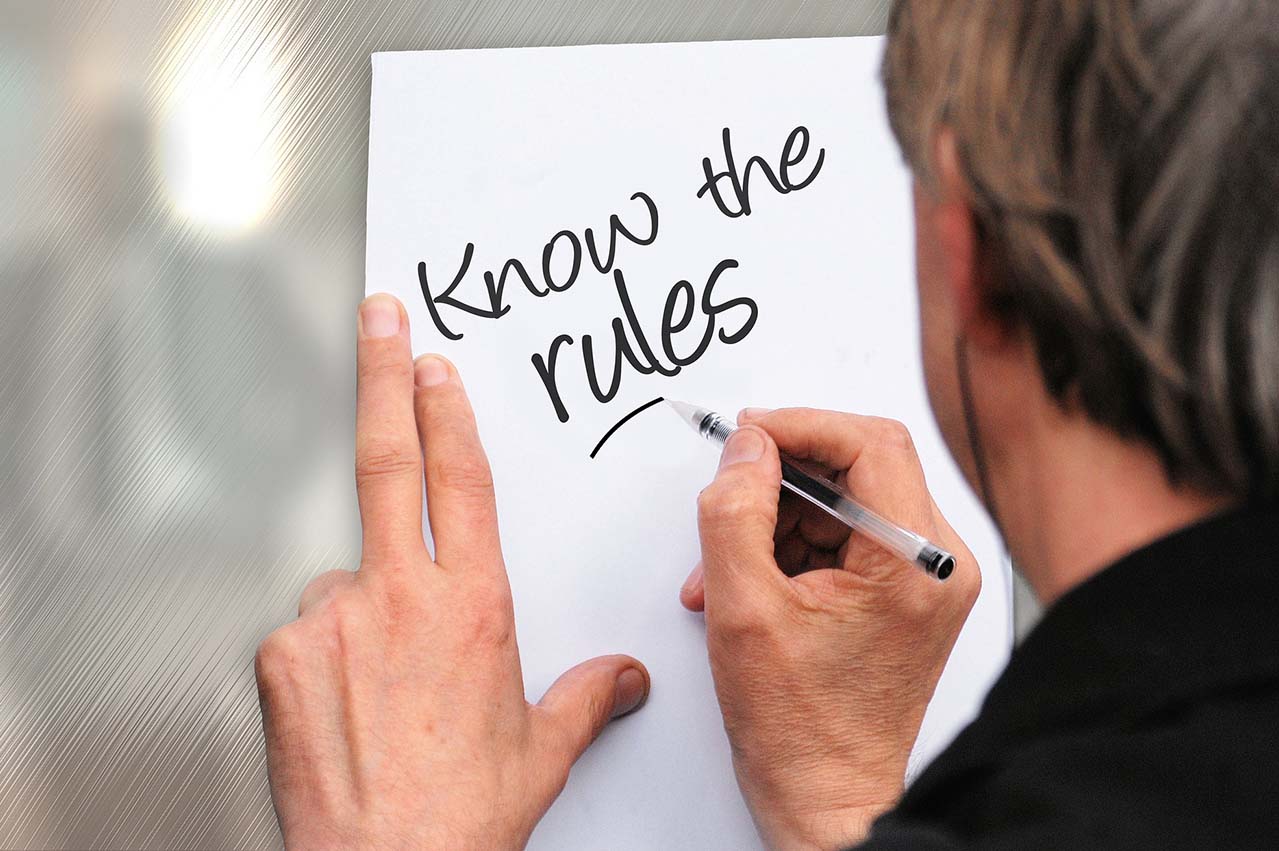 Nordic financial services group Nordea Bank Oyj, among a syndicate of 12 global and regional banks recently entering into a US $1billion unsecured revolving credit facility with Bunker Holding A/S, has highlighted its stance on compliance in regards to subsidiary Dan-Bunkering’s alleged involvement in the Syria war.

“On account of our disclosure policy, we cannot comment on specific client relations. Generally, however, we will say that we at all times observe all sanctions, laws and regulations in the countries in which we do business, and we require our clients and business partners to do the same,” Nordea told ShippingWatch.

“We take this responsibility very seriously. If it appears that a client has knowingly breached international sanctions, we report it to the relevant authorities and take the necessary measures, which may entail asking the client to find another bank.”

Ship is the 13th of 14 11,000 TEU newbuildings ordered by the firm and will be deployed on the firm's Trans-Pacific service PN3 after its delivery on 31 August.

The company is engaging in preliminary negotiations with Landoil (S’pore) Pte Ltd and both parties have entered into a non-binding MOU for the transaction, it said.