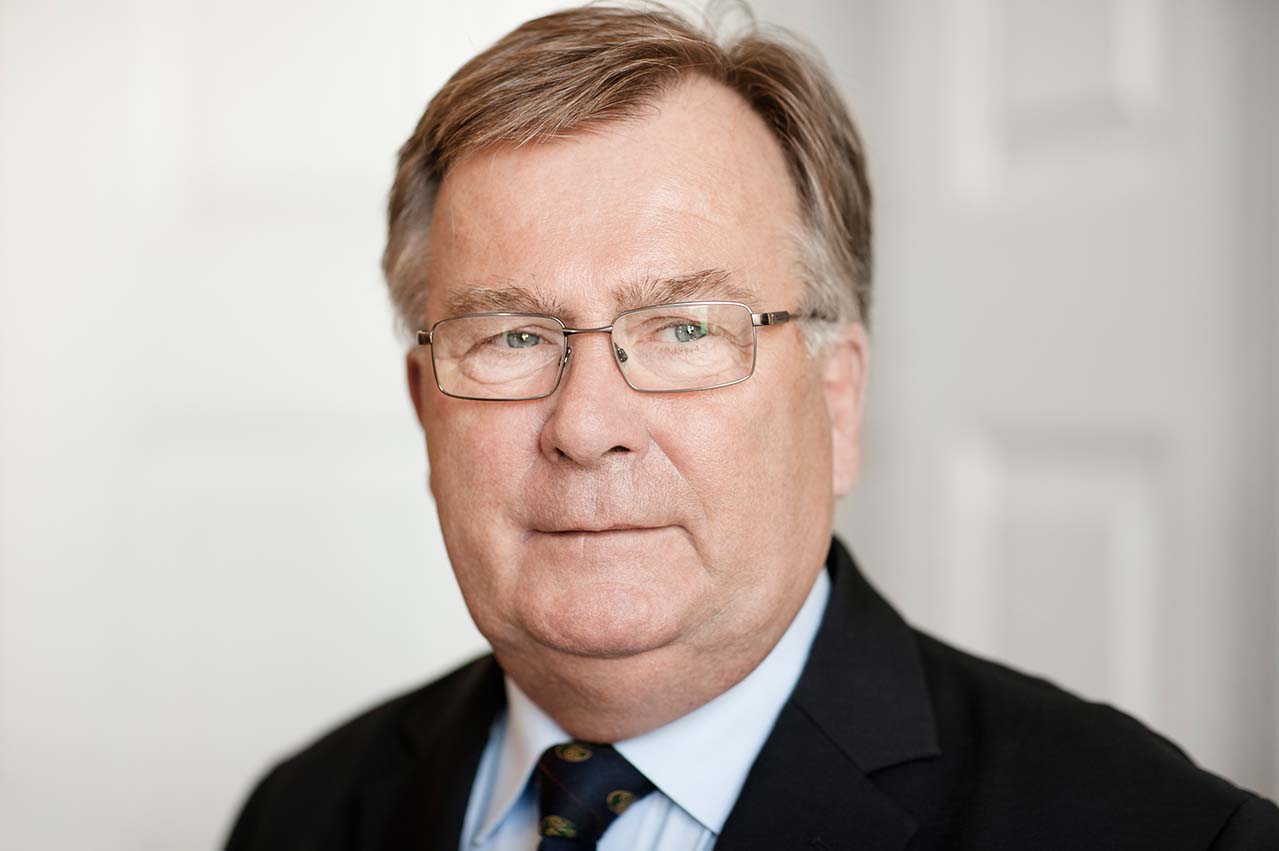 Denmark’s Defense Minister Claus Hjort Frederiksen (pictured above) has been asked by Naser Khader, a member of the Danish Parliament, to determine if Dan-Bunkering is involved in European Union (EU) sanctioned activities over the Syrian war, according to Danish media DR.

Unioil Supply, a sister firm of Dan-Bunkering and the largest supplier of fuel to Denmark’s military, and cannot be associated with the country’s military if allegations are true, says Khader.

Dan-Bunkering on Wednesday (1 May) issued to Manifold Times a statement stating it has not violated EU’s sanctions against Syria.

Unifeeder will initially deploy Svitzer’s EcoTow services in London for all vessels which require towage services on the River Thames.

MDF1-100 fuel is produced from used cooking oils and will serve as raw materials for high-quality sustainable biofuels.

BP Singapore supplied VLSFO to grounded vessel MV Wakashio in July and that ‘is the limit of BP’s involvement with the vessel and the voyage in question’.