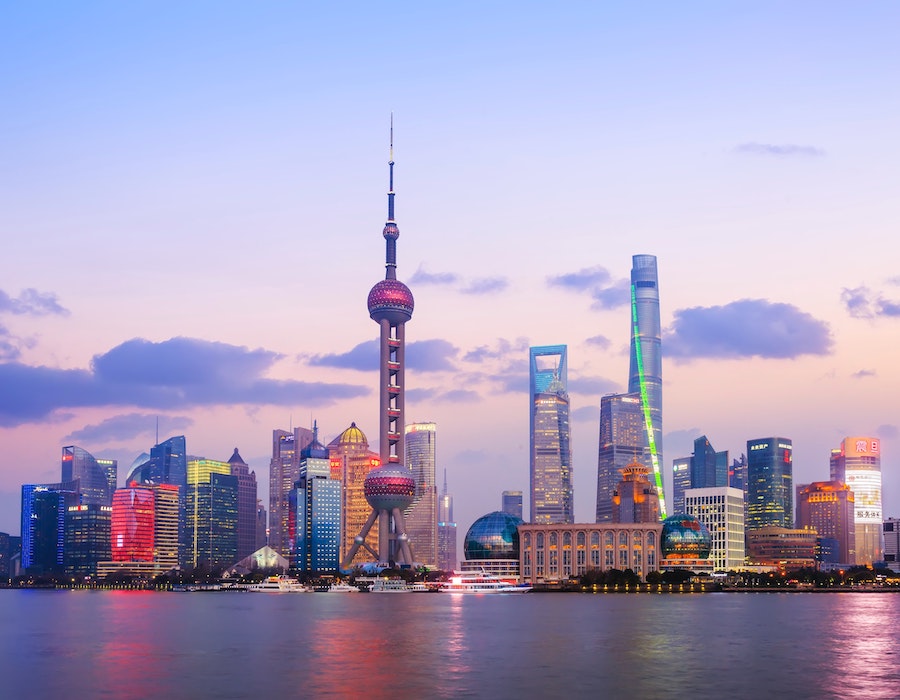 According to our Shanghai office, 7 Chinese governmental bodies including the Ministry of Transportation (MOT) have released a notice last week announcing that 10 Chinese ports will resume foreign crew change operations with certain requirements in place, taking into account of the current COVID-19 situation.

All shipping companies are advised to comply with the requirements set out in the said notice when effecting crew change which are as follows:

In addition to the above, all shipping companies are advised to:

It is BIMCO’s understanding that the various Chinese ports may take different pragmatic approaches when dealing with the foreign crew change. In practice, the final say lies ultimately with the local port government (the city’s leading group office of epidemic prevention and control) instead of the MOT in Beijing. As such, BIMCO recommends that members planning to have crew change conducted in China, to consult their local agents for the latest requirements implemented by the port in question.

The original update from BIMCO can be found here.

BBC Chartering filed for the petition as a creditor of Sinopacific Shipping and a hearing has been scheduled for 5 February at the High Court of Singapore.

‘We had grown significantly over the past years and established as a reputable and successful trading company,’ said Sonnich Thomsen, Managing Director, Bunkering.