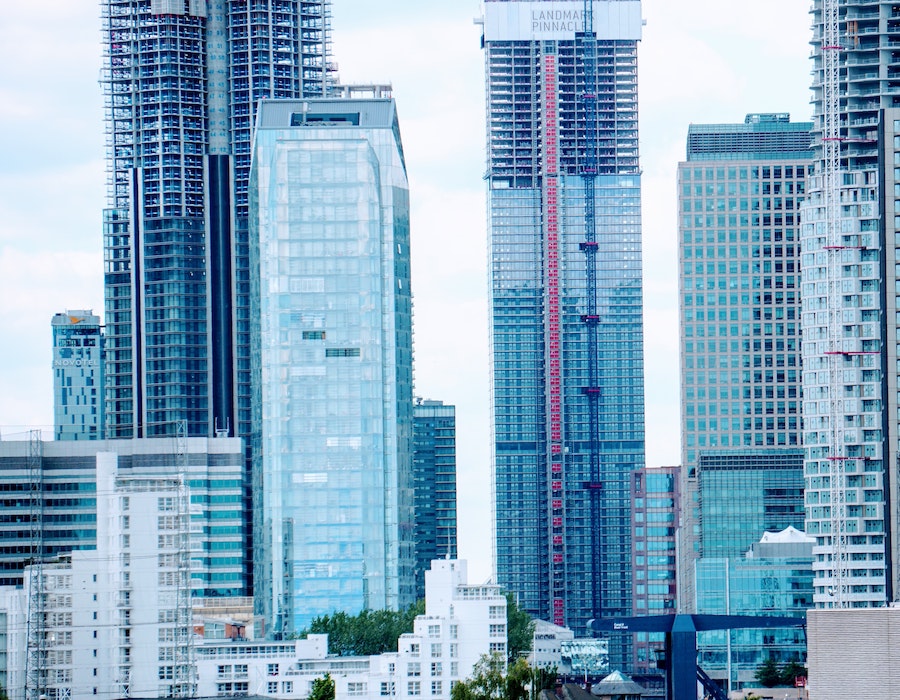 The expansion is in line with the company plans for gradual, sustainable growth, according to the company, which adds all trading deals are performed in the name of its parent company, Island Oil Limited, established in 1992.

Matthews has more than 12 years of experience in the industry, having served for major trading houses in the United Kingdom.

The contact information of Matthews and Island Oil’s London office is as follows:

Svitzer introduces ‘Ecotow’; tug fleet in London and Medway to be powered by marine biofuel

Development takes place after completion of an industry-first biofuel trial onboard Svitzer Intrepid which has been running since September 2021.