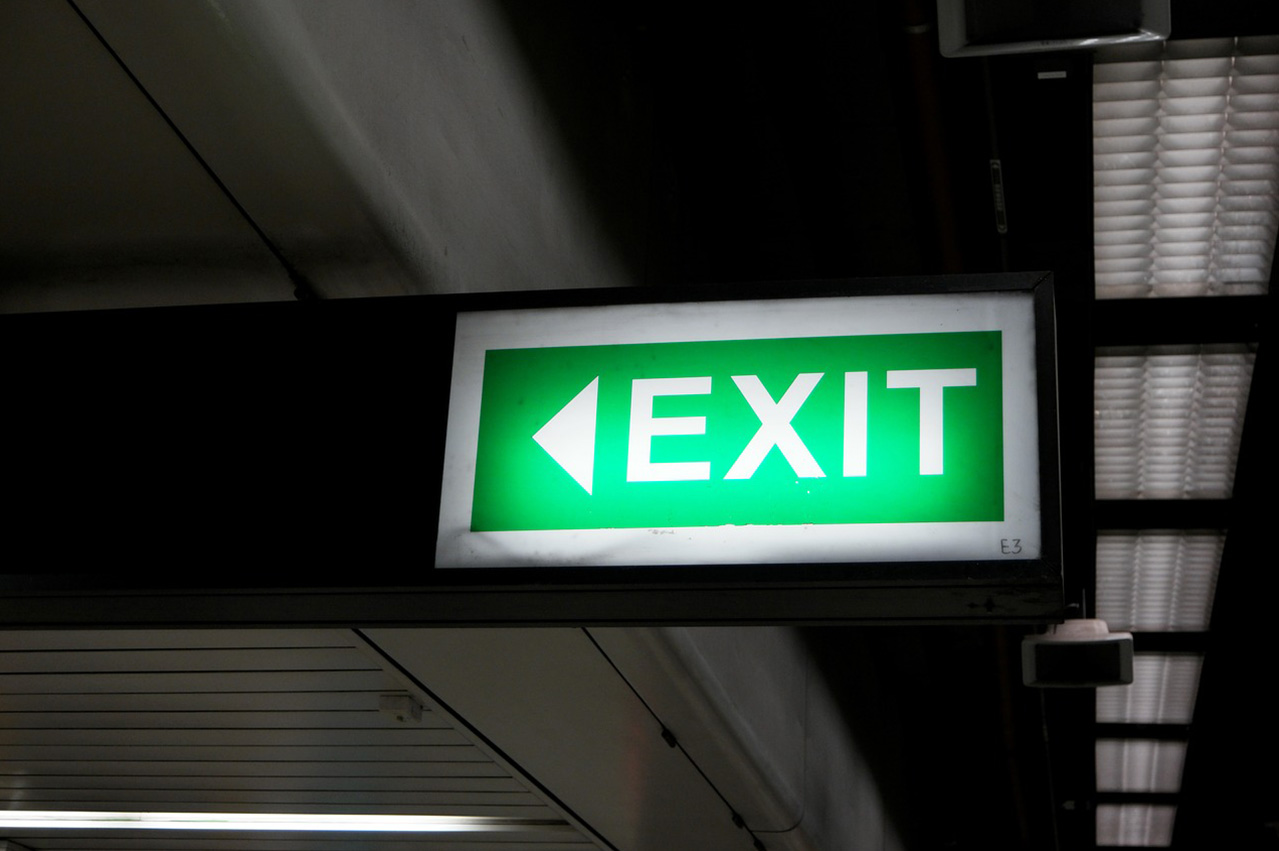 To date, there are a total of 56 accredited bunker suppliers operating at Singapore port.

“The bunkering market in general, and the Singapore market in particular, are extremely competitive,” said Jonathan McIlroy, President of Aegean, in a press statement in late October last year.

“We had hoped that enforcement of mandatory mass flow meter (MFM)-equipped bunker barging in January would have driven commercial improvement in the Singapore market allowing Aegean to compete profitably.

“However, 2017 has seen heightened commercial pressures in Singapore, and as a result, management has determined that Aegean's resources can be more profitably deployed elsewhere.”

The development by Aegean to exit the physical bunker supply market at Singapore, the world’s largest bunkering hub, has been questioned by several local bunker suppliers, they earlier told Manifold Times.

The company in late December was facing shareholder pressure; the Committee for Aegean Accountability expressed “severe” concerns regarding the shareholder value destruction caused by poor financial and operational management at Aegean.

Sinopec is named as a licensed supplier of marine diesel oil, marine gasoil and marine fuel oil as of 1 June 2022, according to a document on MPA website.

The world’s largest independent VLCC fleet has been formed