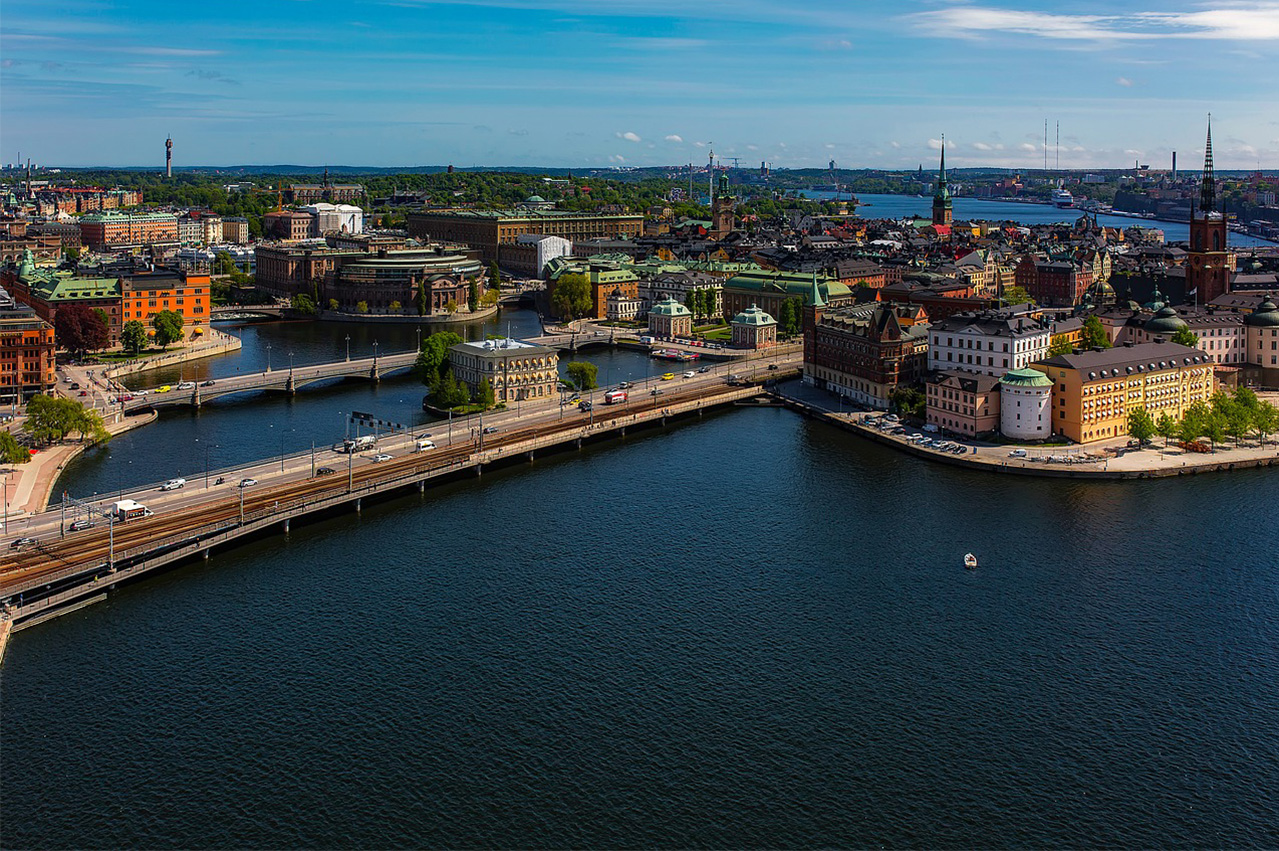 “We are pleased to announce that we are expanding our business with the hiring of Mr. Christoffer Ahlqvist as head of trading,” it says.

“With several years’ experience of bunker trading with a major bunker trader in London, he will be fundamental in developing our business further.

“We are also pleased to announce that we have appointed Mr. Svante Carlberg as the company´s senior advisor bringing with him a lifetime of experience in international bunker trading.”

Ahlqvist was formerly the team leader and bunker trader at KPI Bridge Oil London, while Carlberg has over 30 years of experience in the shipping industry, having worked as a bunker trader and buyer in the Scandinavian market.

Moving on, ScanOcean will focus its business on three core areas of:

ScanOcean is a physical supplier of marine gasoil (MGO) in Sweden; its main delivery ports in terms of volume are: Stockholm, Södertälje, Gävle, Norrköping, Västerås, and Sundsvall.

Singapore: Quah Ley Hoon to step down as Chief Executive of MPA on 5 September

Mr Teo Eng Dih, currently Deputy Secretary (Policy) of the Ministry of Defence, will be appointed as Chief Executive (Designate) of MPA from 8 August to 4 September 2022.