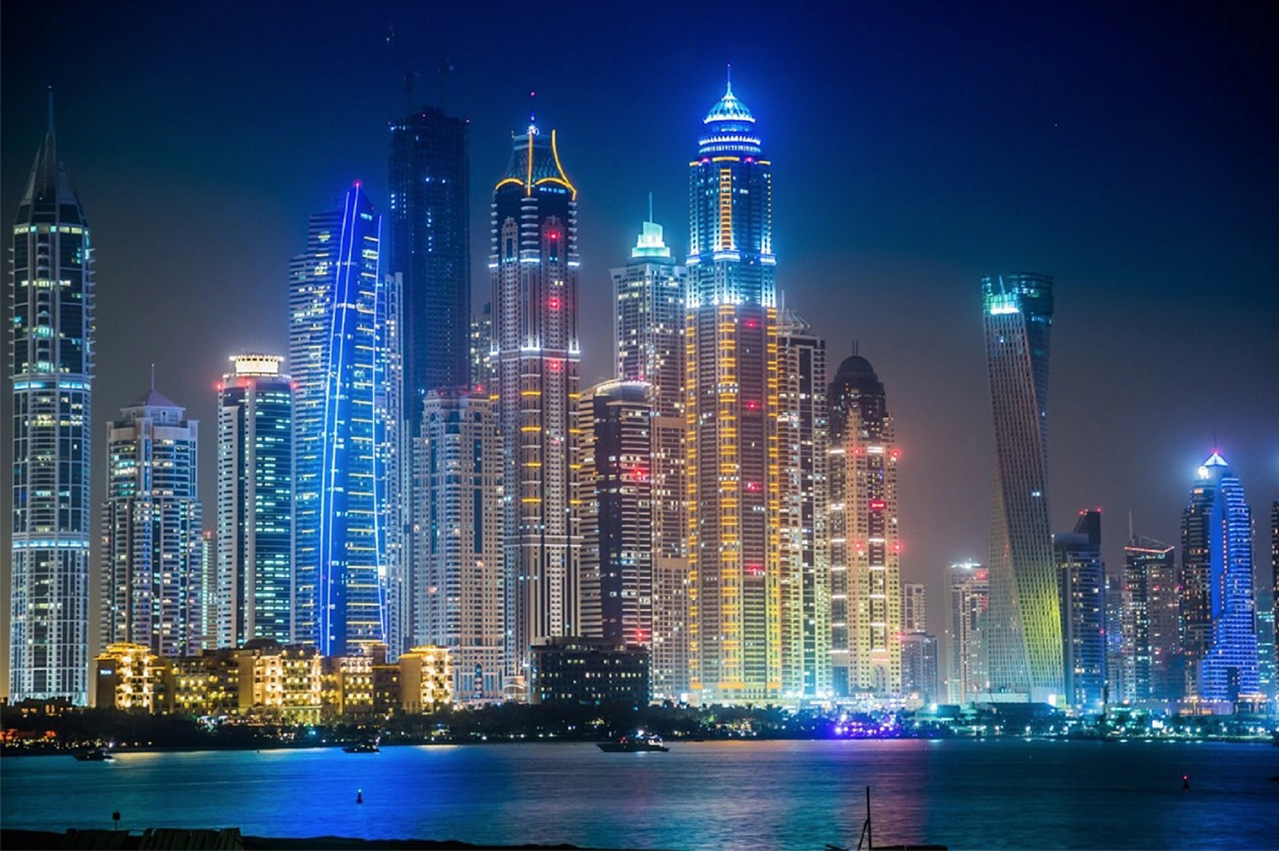 The company comprises of the former Dubai team of bunkering firm Endofa DMCC which is closing down due to restructuring, according to ShippingWatch. It is also located in the same office as the former firm.

PSTV Energy is headed by Mads Uldall Borggaard, one of Endofa's co-founders, according to Bunker Holding CEO Keld R. Demant.

“The way I see it, Endofa had jointly decided that there was no further basis for keeping the business going in its current shape,” says Demant.

“So we decided to establish a new setup in Dubai headed by Mads Uldall Borggaard, where he's doing the same work he skilfully did at Endofa. Just at a different firm.”

Endofa is not part of PSTV Energy.

In total, 4.3 million mt of various marine fuels were sold at the world’s largest bunkering port in April, an increase from 4.11 million mt recorded for April 2020.

Marine fuel emulsification firm needs to raise up to £2.16 million in offer before 31 January 2019 deadline.