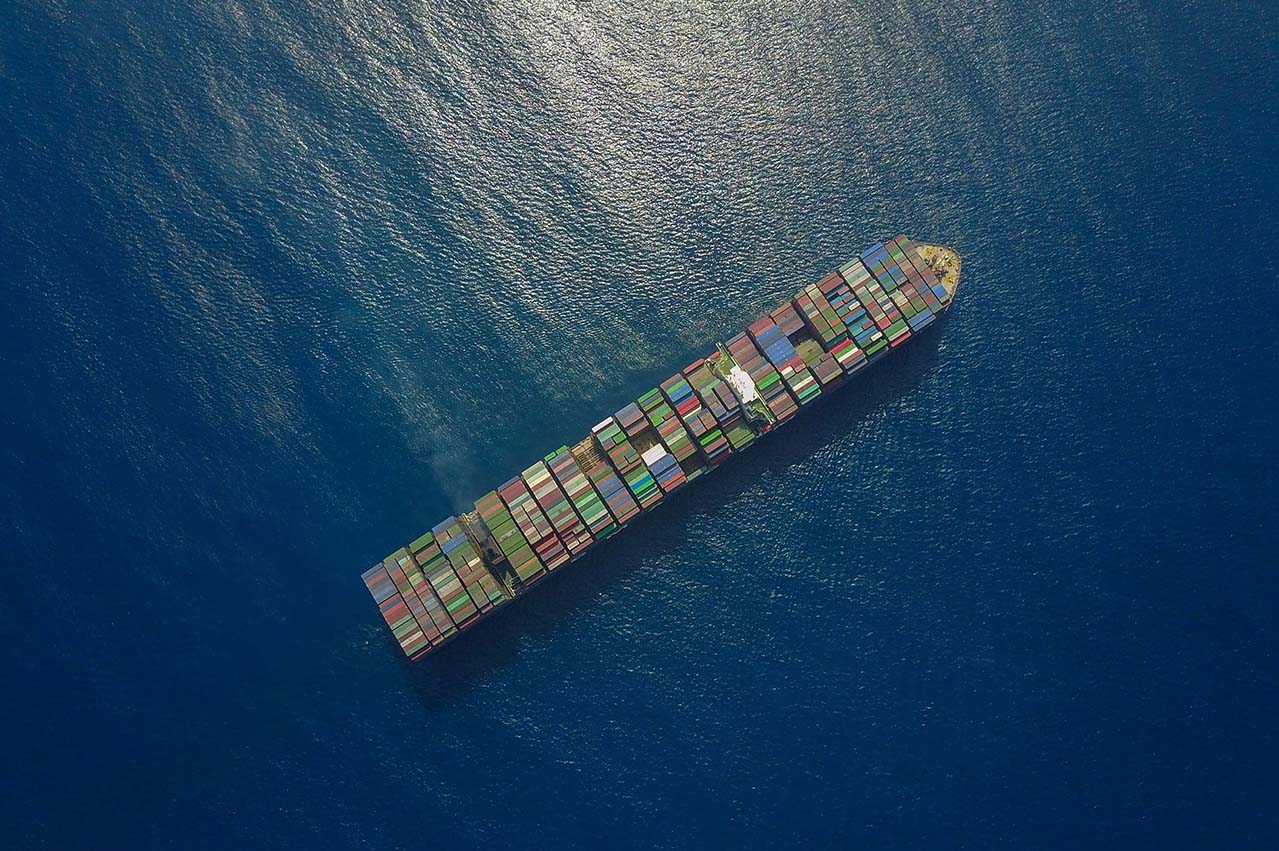 The following article entitled ‘What is it about speed that upsets the shipping industry?’ written by Lars Robert Pedersen, Deputy Secretary General at BIMCO, first appeared in the June edition of the BIMCO Bulletin here.

You won’t find many – if any – who disagree that the higher the speed of a ship, the higher the level of greenhouse gas emissions. So why would I argue that, while imposing speed limits may have a popular ring to it, it is not the answer as the industry seeks to cut emissions? After all, our mission is to do exactly that: cut emissions.

The important question is not whether a speed limit should be introduced to cut emissions, but how it would be checked. Before vouching for an argument, one must look at whether it can be done.

What looks good on paper does not always work in practice. Enforceability is a very important aspect of any meaningful regulation. Can authorities check for compliance? Is the regulation meaningful if it can’t be checked?

Only one option would work in practice

I can think of four possible options, but only one works when it comes to implementing a solution that can be measured and checked accurately, and that correlates to emissions:

To understand why this last option is the best solution, we must get technical.

Most people have an intuitive understanding of what speed means, and that is usually derived from personal observations when we move on the ground. If you move 7km in one hour, your average speed is 7km per hour. Short and simple.

What is less simple is recognising that, when we move on the ground, there is no slip. The wheels on our car turn one revolution, and the car has moved exactly the distance equal to the circumference of the wheel.

It is different at sea – and, for that matter, when we talk about movement in the air.

Measuring a ship’s speed through water is not accurate

The problem is, we do not know the current at any given time, and measuring a ship’s speed through water directly is not very accurate, either.

When a ship is new, and the shipyard measures its speed/power curve, it does so by conducting a very precisely measured double run between two fixed positions: there and back. This eliminates the influence of current and results in an average speed over ground that accurately reflects the ship’s speed through water.

When a ship is in operation, it is impractical to measure in this way. The shipping company still wants to keep an eye on the ship’s performance, and this is often done by observing propeller revolutions and factoring in an average slip percentage for the ship. Slip is the relationship between the observed movement of the ship when the propeller turns one revolution in water and the propeller’s theoretical movement of the ship had the water been a solid material.

Some ships have doppler speed logs, which use advanced techniques to measure the speed of the water column below the ship relative to the ship itself. Still, the water flow is not laminar close to the ship hull and such devices need frequent adjustment to produce accurate results.

In summary, measuring a ship’s speed through water is not a precise exercise.

Low correlation between emissions and speed over ground

If you measure a ship’s speed over ground and try to correlate this to the emissions or the power of the engine, you would get a very large scatter. This is because the current changes by time and location – and it changes significantly. The difference between favourable currents with a ship and unfavourable currents against a ship may be as large as 50% of the speed observed over ground.

So there is a low correlation between a ship’s emissions and its speed over ground.

Cutting average speed – where is the emissions connection?

When we look at average speed – the third option, above – we need to bear in mind how speed through water and power correlates for a ship to understand if this could work. Remember the rule of thumb: power = constant x speed3.

So there is no correlation between average speed through water and emissions. Averaging speed over ground just make things even more arbitrary.

Emissions are driven by power of the engine

We can continue to talk about speed limits for ships, but if we forget to ask ourselves the fundamental question of whether it helps cut emissions, we are heading in the wrong direction on our way to the industry’s 2050 greenhouse gas emission targets.

Limiting emissions via a ship’s power to the propeller not only gets us in the right direction, it encourages innovation around more efficient ships – and helps us assure a level competitive playing field on our way there.