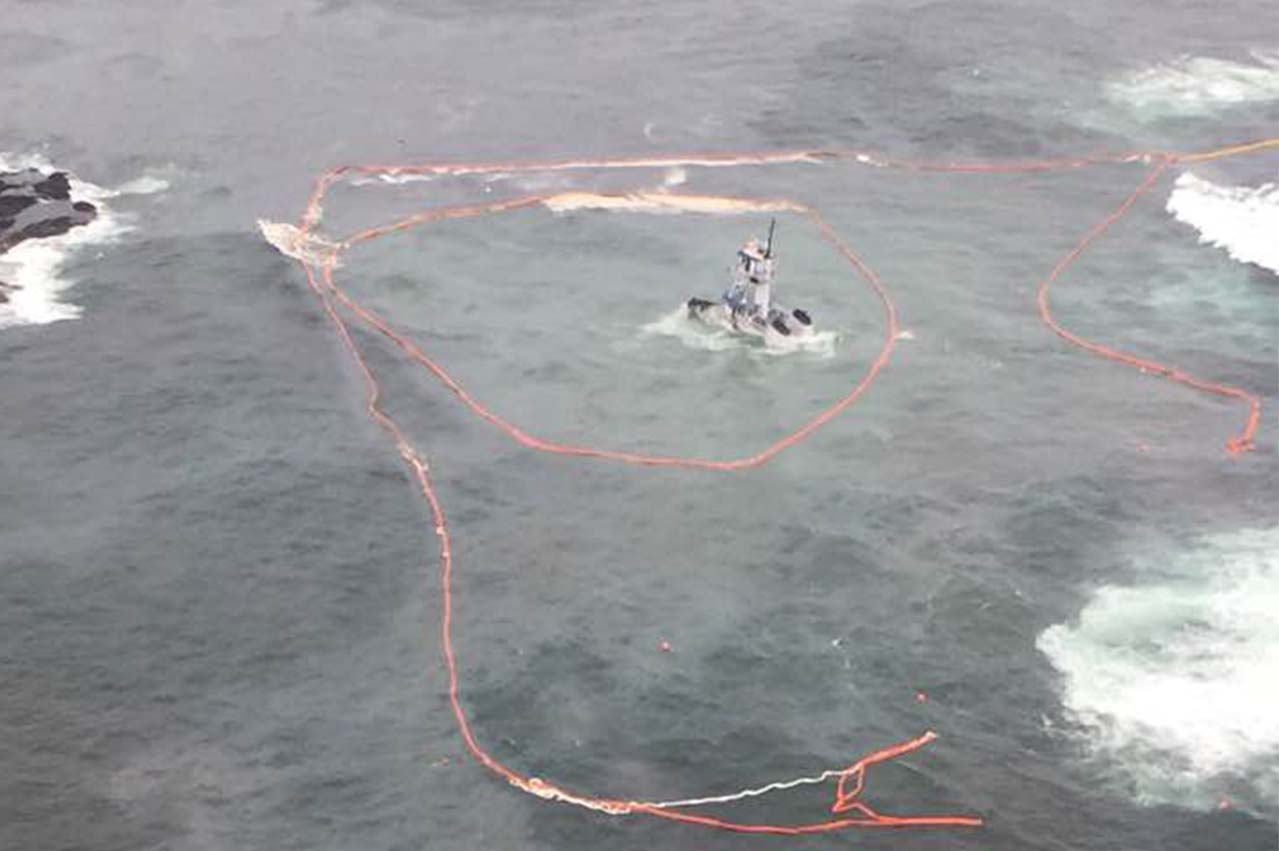 Kirby Offshore Marine Operating LLC on Tuesday (16 July) was fined a total US $2.9 million by the Government of Canada over a bunker spill from the vessel Nathan E. Stewart that took place on 13 October, 2016.

The tug boat ran aground at Edge Reef near Bella Bella, British Columbia, resulting in the release of approximately 107,552 litres of diesel fuel and 2,240 litres of lubricants.
Kirby, who owned the vessel, was sentenced to pay the following penalties:

The $2.7 million penalty imposed under the Fisheries Act is the largest fine for the deposit of a deleterious substance into water frequented by fish from a single spill, said the government.

The penalty will be directed to the Government of Canada’s Environmental Damages Fund and is recommended to be used toward the conservation of fish and fish habitat in the Central Coast region of British Columbia.

The $200,000 penalty for the offence under the Migratory Birds Convention Act, 1994 will also be directed to the Fund.

A combination of efforts has led to the Russian firm reducing fuel consumption by 648 mt last year.

Vessel built at China Merchants Jinling Shipyard is the first of a series of two 15,000 dwt chemical and product tankers in the Terntank Hybrid Solution® series.