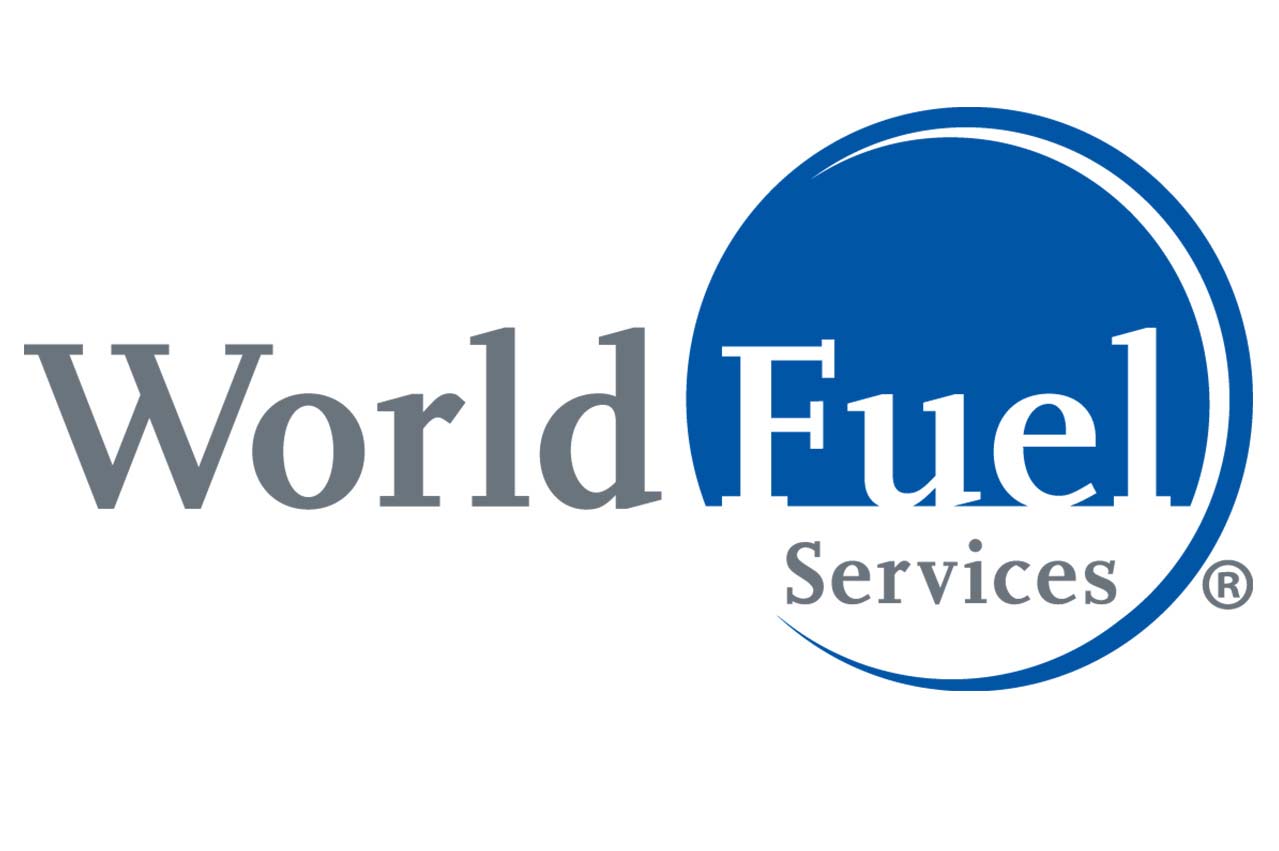 It posted net income of $28.7 million in Q2 2018, lower than net income of $30.0 million during the similar period last year, according to financial statements.

The marine segment, specifically, generated second quarter gross profit of $30 million, $3 million or 8%, down on year.

“The year-over-year gross profit decline was principally driven by our decision to exit certain parts of our business,” said Chairman and CEO Michael J. Kasbar, as quoted by Seeking Alpha.

“This decline was entirely offset by additional marine cost reduction initiatives over the past year.

“Looking ahead to the third quarter we expect the marine business to generate a similar outcome through this past quarter's results.”

“The largest driver of the value reduction relates to our decision to exit certain low return activities over the past year which we have spoken about during the past few quarters,” explained Kasbar.

“Marine is a perfect example of the manner in which we are sharpening our portfolio and driving cost discipline.

“We're all acutely aware of the challenges faced by the marine industry over the past couple of years.

“We have consciously exited activities in the marine space which did not create value.

“In spite of the decline in volume versus the comparable quarter last year, our marine segment delivered the same operating income as they did in the prior year driven by further cost and portfolio rationalization over the past year.”

Marine fuel suppliers believed the introduction of MFM technology for bunkering has given them a competitive edge over other ports in the region.

European HSFO prices received support from US refinery demand in 2020, enabling margins of crude to remain above levels anticipated ahead of IMO 2020.

Deadline for receiving proofs of debt from creditors is Friday, 21 October and the assigned Number of Matter is HC/CWU 174/2020.