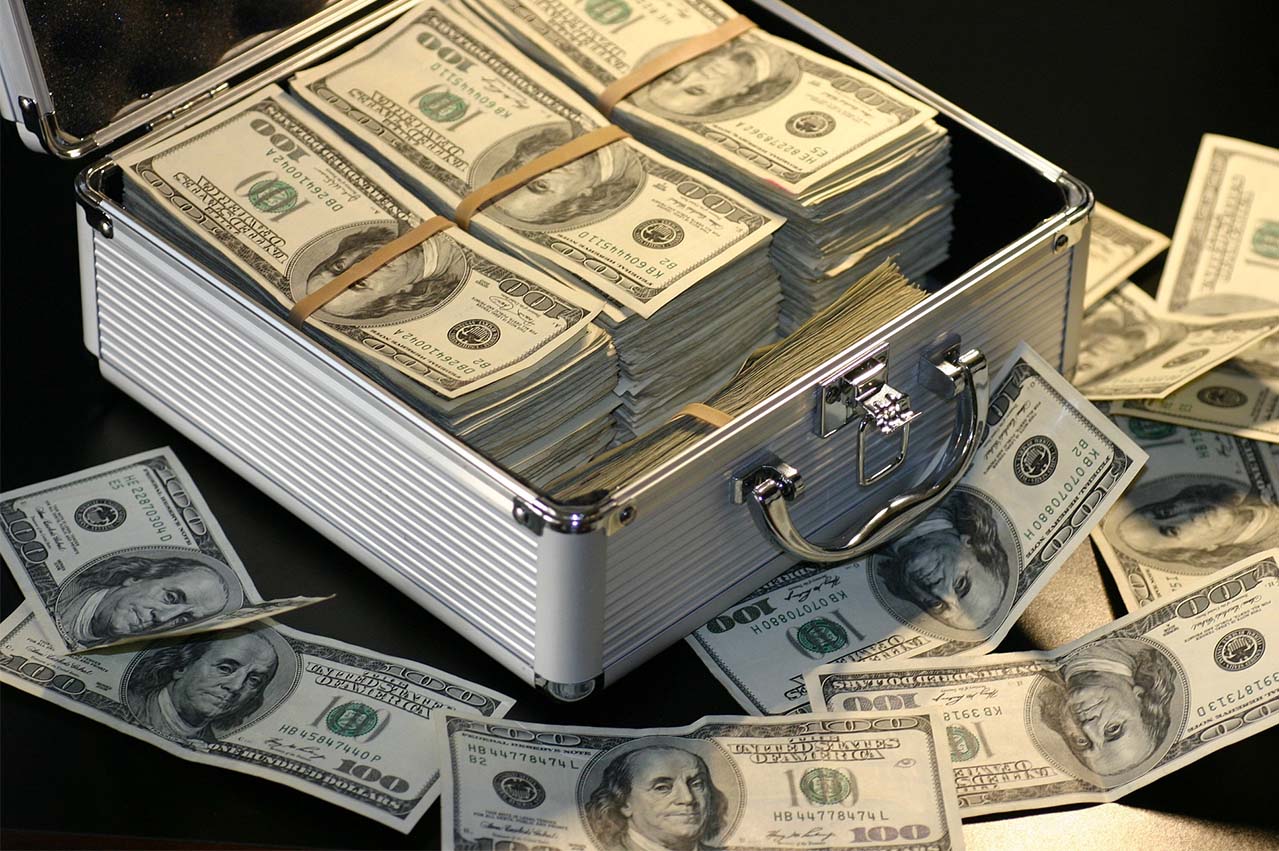 It plans to redistribute government stocks of 12.7% in each of the country’s four port authorities – Busan, Ulsan, Incheon, and Yeosu Gwangyang – under KNOC to reach the 1.35 trillion investment.

The redistribution of government stocks will allow KNOC to secure most of the initial capital required for its start up.

The company is involved in ship and maritime finance operations, commissioning of eco-friendly vessels to replace the aging national fleet, and the implementation of a national shipping system.

“The existing business capital of the private sector (KRW 1.550 trillion) will be inherited after evaluation,” said a statement from the Korean Ministry of Maritime Affairs and Fisheries.

“Based on this, KNOC is expected to effectively carry out the role of the corporation, such as shipping finance and shipping policy support.

“In particular, it is expected that the government will speedily implement financial programs such as 'support for the expansion of shipping vessels', which will concentrate its capabilities on the five-year plan for reconstruction of shipping lines.”

KNOC plans to support the ordering of more than 200 vessels including 20 mega container ships by 2020.

For those who miss the action of the bunker industry while on holiday, many locations offer a complimentary bunker barge or two patiently waiting on the horizon.