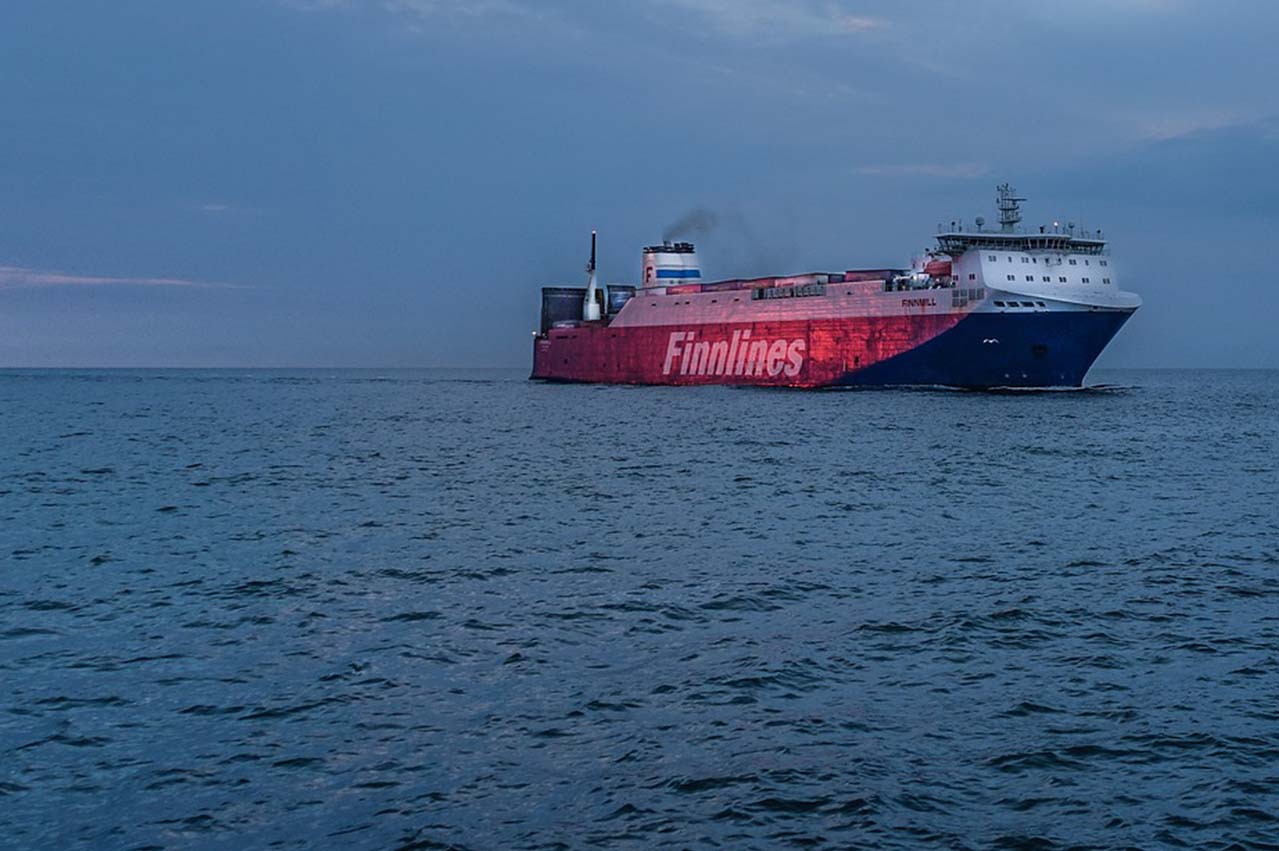 The following article was first published in Wärtsilä’s Twentyfour7 stakeholder publication and shared with Manifold Times:

When sulphur emissions in the Baltics were about to be drastically reduced four years ago, Finnlines had a choice: pay a premium for low sulphur fuel, or install exhaust gas cleaning systems and continue to use marine fuels.

The company opted to bet big on the latter, spending EUR 100m retrofitting the then relatively new technology (in marine industry) on 21 of the vessels it then owned, leaving only two reliant on low-sulphur fuel.

“We had two choices to meet the new air emission limits. In the end, the principle driver was economics – money, to be very short,” explains Juha Ahia, Manager for new buildings and projects at the company that operates ro-pax and ro-ro ships at the Baltic and the North Sea.

Finnlines’ analysis suggested that the investment would pay for itself on most routes within a commercially feasible time considering the risk and the age of fleet.

While Finnlines was bold in the level of its investment, it was cautious in its choice of suppliers, splitting its orders between the ‘big players’, nine systems from Wärtsilä, and eleven from other suppliers.

“This was something that was new and we had no experience from the past, so we went with the normal technology but with companies who, we believed, knew what they were doing.”

Not so easy
Even with this approach, the company faced unexpected issues. The acidity of the discharge water led to corrosion around the discharge pipes on all ships. Some of the ships had issues with poor welding, some with nozzles, and a few with the water monitoring.

“Challenges in running scrubbers in winter conditions is something that no one had any previous experience of,” says Ahia.

But Finnlines has been pleased with the way Wärtsilä responded to these issues, for example replacing faulty monitoring systems with new ones from another supplier.

“Generally the service during the project has been very good. We've been well supported,” he says.

Open loop exhaust gas cleaning systems are simple, technologically: seawater is sprayed into the exhaust and the water’s natural alkalinity then strips out the sulphur dioxide.

“People should be aware that there are issues. It’s not so easy,” she says. “You need to pay attention and choose the correct materials and the right suppliers.”

Advantage, Wärtsilä
Wärtsilä’s early entry into the exhaust gas cleaning system market, with its first commercial installation in 2010, and 162 vessels now supplied, means that it has ironed out common difficulties.

“We’ve been through all the beginner hiccups and now we have a very robust, reliable system,” she emphasises.

The company has developed its water monitor solution and now offers a new discharge outlet with higher grade materials guaranteed to withstand acidity.

Snickars-Nykamb believes Wärtsilä’s another advantage lies in its global presence with 200 locations worldwide.

“Because we are a big company with a big support network, we can be on board fast,” she says. “Ship owners who have installed scrubbers need to have support quickly, because it’s costing them if they are not in compliance.”

The third advantage being that it can offer a full turnkey service, and also separate engineering and site advisory services. This is unique in the market.

Finnlines sourced the equipment from three suppliers because it believed it would be difficult to a single supplier to meet such a large order in the time frame. It also wanted to gain experience of several makers, and wanted to lower the risk of new technology.

“At the end of 2014 we were at three repair yards simultaneously, and it proved to us that the installation was the most challenging phase of the project,” Ahia remembers.

Snickars-Nykamb says that several customers have chosen to avoid these project management headaches by retro-fitting exhaust gas cleaning system through a turnkey contract with Wärtsilä.

“Wärtsilä is very strong on the whole project handling,” Snickars-Nykamb says. “Not all of the other scrubber suppliers have this in-house.”

However, Snickars-Nykamb advises ship owners to critically evaluate the new exhaust gas cleaning system suppliers entering the market to avoid the teething problems these new suppliers might be facing in their first installations.

Transitioning from fuel with a sulphur content of 3.5 percent to low-sulphur fuel oil a ‘complex task’.

‘Market stakeholders must take certain measures and be prepared to respond rapidly as these factors unfold.’

Increased fines are not limited to oil or bunker spills and could also apply to other situations, for example where containers have been lost overboard.