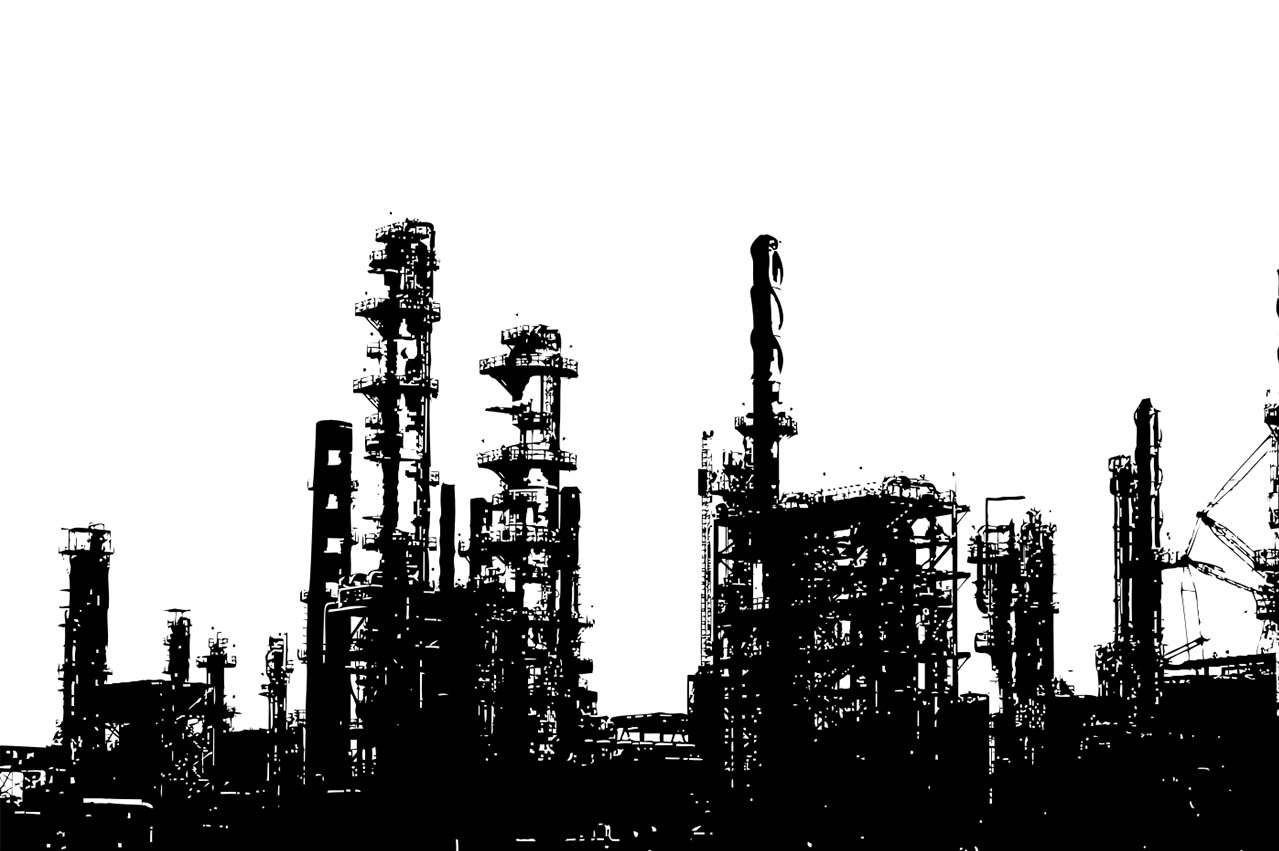 “The price environment and other relevant economics have changed considerably since Gunvor first began exploring the concept a year ago,” the company said in an internal memo obtained by Dutch newspaper Het Financieele Dagblad.

Reports noted Gunvor deciding to put on hold plans to introduce a delayed coker unit (DCU) as an upgrade to its Rotterdam refinery.

The DCU is a refinery sub unit which processes high sulphur fuel oil into various types of diesel fuel.

No reason why IMO should not quickly agree on low hanging fruit such as speed optimisation measures.

Unni Einemo advises on the three Ps needed by shipping firms for a successful IMO 2020 transition.

Enforcement against vessels that narrowly exceed 0.5% VLSFO in test results may lead to legal claims.