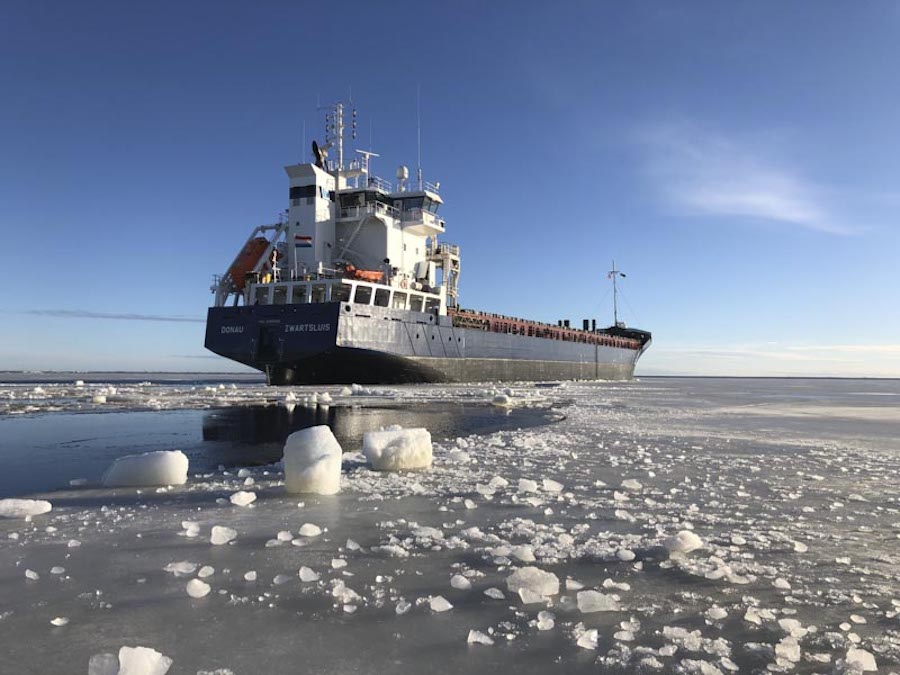 Netherlands shipping company Wanmar has signed a contract with Value Maritime (VM) for the installation of its 3.0 megawatt capacity scrubber on the cargo vessel mv Donau.

The 8,267 t dwt ship is owned and operated by Rederij Wantij BV, Netherlands; the vessel sails for Longship BV at Groningen, Netherlands and mostly trades in Baltic, North Sea and sometimes in the Mediterranean.

“Wanmar shipping company has chosen to equip the vessel with a scrubber mainly because of the very rapidly changing environmental rules that have major financial consequences,” said Rederij Wantij Captain/Owner John Hartman.

Captain/Owner John Hartman has also decided to equip VM scrubber on mv Donau for its plug and play concept. in an effort to improve their position on the freight market.

“The scrubber is fairly easy to install with a very short installation time. Another nice side effect is that the scrubber also filters ultra-fine particulate matter and even saves CO2 emissions compared to using Marine Gasoil.” he concluded.

Highlights availability of new CIMAS guideline on mitigating issues in the supply chain and on-board ships.

IEA: IMO 2020 rule to cause ‘huge disruption’ for shipping

‘The reality is that the industry has already passed the date beyond the smooth transition,’ it says.

Aims to add methyl, ethyl alcohol to a code on safety for ships using gas or low flashpoint fuels.