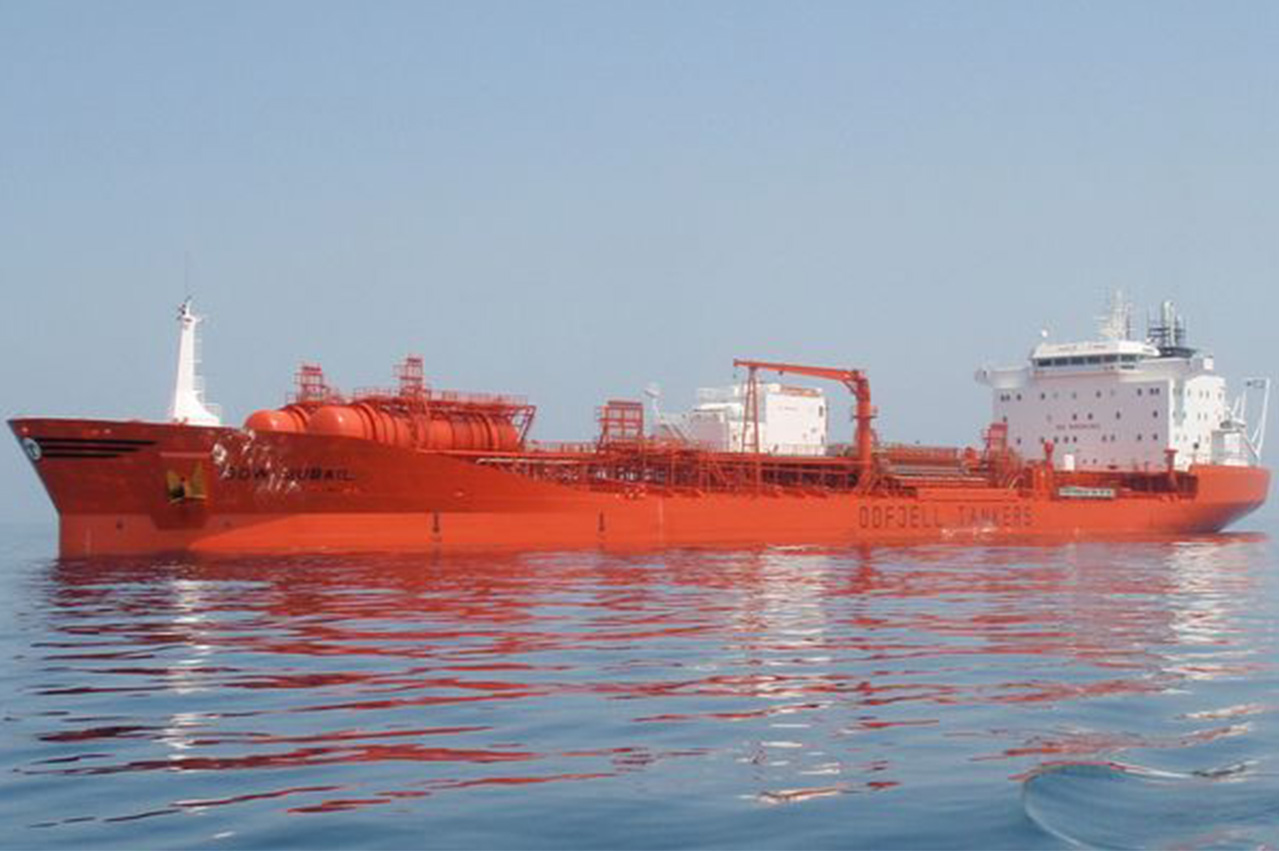 The Port of Rotterdam Authority Monday provided an update on the current bunker spill situation.

“A serious water pollution incident occurred on Saturday 23 June 2018 in the Derde Petroleumhaven in the Botlek area of the Port of Rotterdam,” it says.

“A large amount of heavy fuel oil spilled into the water. The Port of Rotterdam Authority and the emergency services installed oil booms around the vessel as quickly as possible to prevent the further spread of the oil.”

Tests expected to complete by the end of August to confirm suitability of produced oil for power and marine end-user markets as bunker fuel.