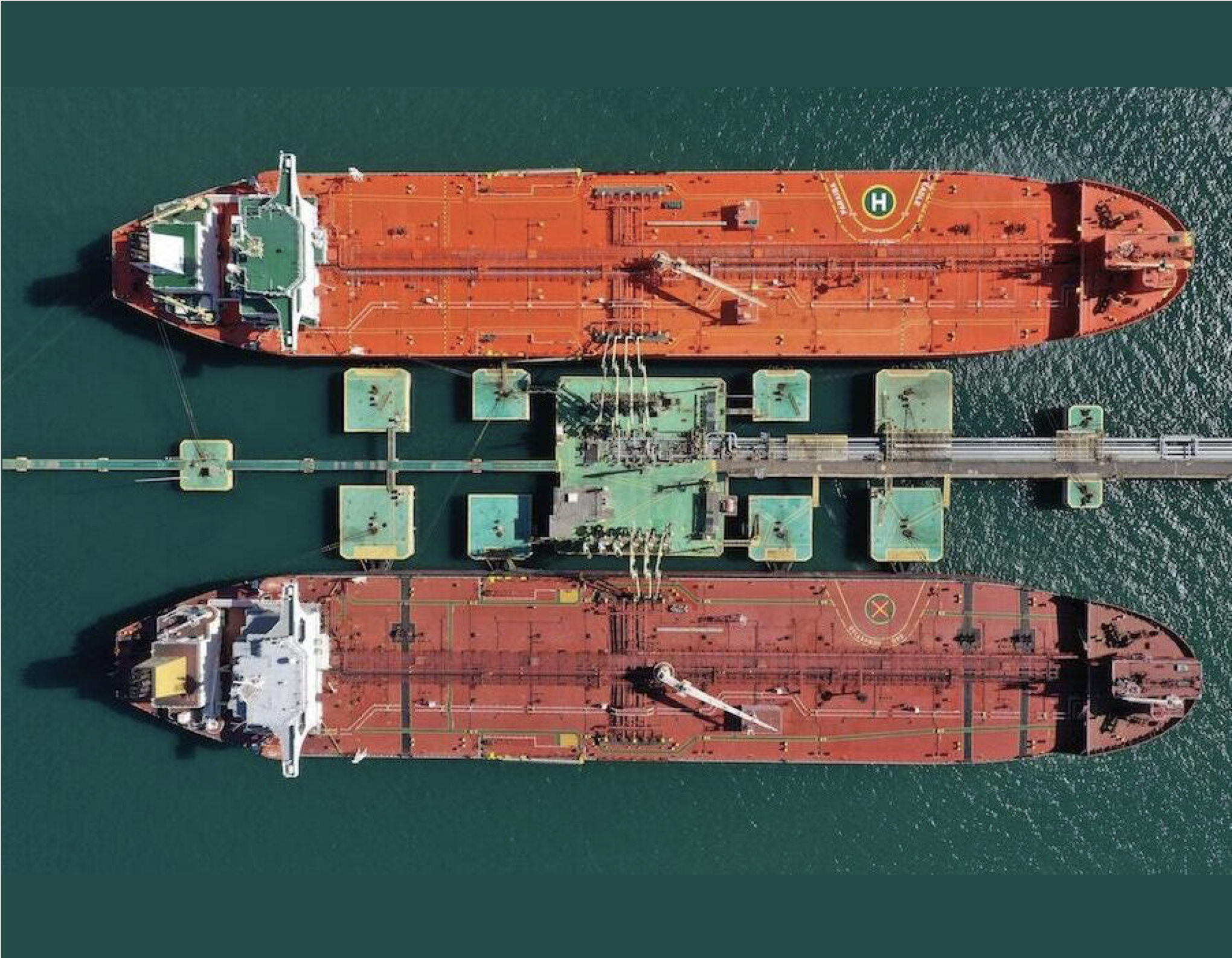 The United Arab Emirates, a close ally of the United States, has emerged to be a hub for companies trying to help Venezuela circumvent American sanctions, reports Reuters.

In June, the United States placed sanctions on some oil tankers managed by shipping firms in an effort to intensify its attempts at cutting off Venezuela’s oil trade in hopes of toppling its socialist President, Nicolas Maduro.

Within a matter of weeks, some little-known companies based in the UAE reportedly took over management of several tankers that had already been shipping Venezuelan oil, changed their names, and continued transporting Venezuelan crude.

Purportedly, the companies include Muhit Maritime, Issa Shipping FZE and Asia Charm Ltd. The owners of these companies remain unidentified.

The companies started establishing their fleets since early 2019 and their shipments of Venezuelan crude and fuel in 2020 make up about 3.9% of Venezuela’s total oil exports.

The total shipments are estimated to be worth around USD 208.5 million based on market prices for Venezuela’s flagship crude grade, known as Merey.

Among the vessels sanctioned by the U.S. was an oil tanker called Euroforce, then managed by Greece-based ship operator Eurotankers Inc; the sanctions were later lifted.

Somewhere between July and August, Muhit Maritime took over management of three other Eurotankers-operated vessels, and changed their names to the Alsatayir, Almada and Alasfal.

According to shipping data by Refinitiv Eikon, Almada set sail on July 31 transporting roughly 650,000 barrels of Venezuelan crude in a ship-to-ship transfer from Alasfal off Venezuela’s coast.

Three weeks later, Alsatayir loaded 650,000 barrels of crude in another ship-to-ship transfer. The shipments were estimated to be worth $40 million based on market prices at the time.

Alsatayir and Almada sailed to waters off Malaysia, to transfer the cargoes onto other tankers at sea in mid-October.

The Alsatayir’s cargo was later received by tanker Afra Royal, which later sailed to Qingdao port in China to offload the 644,715 barrels in early November.

In October, the Almada changed its name, registered owner and shipping manager.

Reuters reported in June that 19.7 million barrels of oil reached China through ship-to-ship transfers in 2019, a procedure that masks the true origin of the cargo.

Geographical advantage should be leveraged to attract business, says Minister of Science, Energy and Technology.

The company returned to profit for the nine months ended December 31, 2017,

Quarantine applies to ships that have called at 'contaminated countries'; medical checks of crew are also required to be conducted by port sanitary officers.