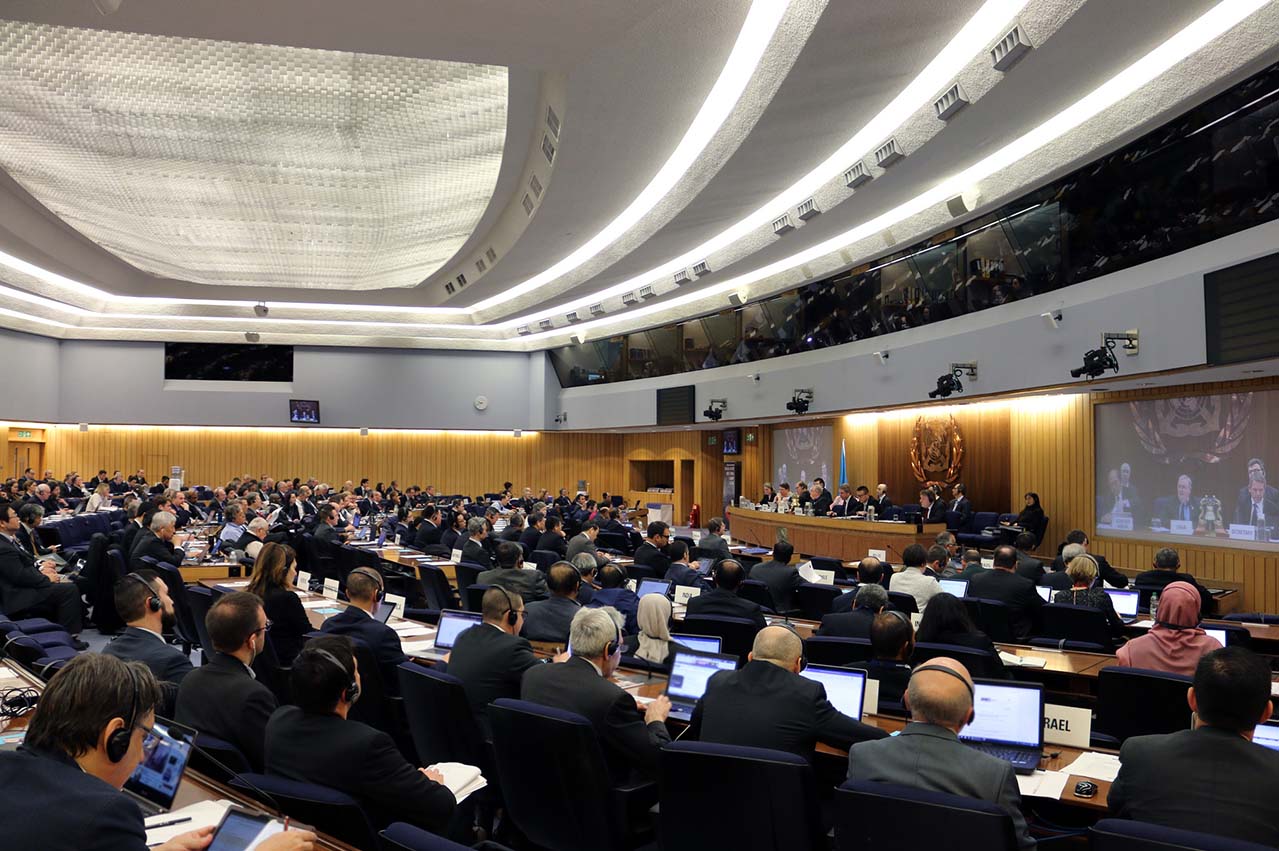 Marine and energy insurer The Standard Club on Wednesday (13 February) released an industry alert to shipowners regarding the use of 'FONAR' (fuel oil non-availability report) systems in view of the 2020 sulphur regulations:

The IMO has attempted to reduce airborne emissions from ships through Annex VI of the MARPOL Convention, which first came into force in 2005. This includes a global limit for the sulphur content of ship’s fuel oil, as well as more stringent controls within designated ‘Emission Control Areas’ (ECAs).

Currently, ECAs established under MARPOL Annex VI are located in the Baltic Sea, the North Sea, North America and the United States Caribbean Sea. From 1 January 2015, the sulphur limit for fuel oil used by ships within these areas was reduced to 0.1% – compared to the current global limit of 3.5%.

However, a revision to Annex VI (which has been the topic of extensive discussion) will mean that as of 1 January 2020 the new global sulphur limit will be reduced to 0.5%.

Non-compliance with the Convention

The IMO itself has not established set fines or sanctions for non-compliance with their regulations. Instead, it will be for individual state signatories to administer what they themselves consider to be appropriate penalties.

Regulation 18 of Annex VI of the MARPOL Convention sets out factors to be taken into consideration by a state party in situations where a ship is found not to be compliant with the sulphur limits. Factors to consider include steps taken by the ship to mitigate the risk of non-compliance. In particular, a ship may provide records of its attempts to achieve compliance with the limits, and evidence of its best efforts to obtain compliant fuel.

State parties should not require a ship to deviate from its intended voyage, and the ship is not expected to subject itself to undue delays in order to achieve compliance. Furthermore, an obligation is placed on state parties themselves to take reasonable steps to promote the availability of compliant fuel oils.

The IMO are still in the process of developing a fuel oil non-availability report (FONAR) system in order to assist ships in their Regulation 18 declarations to state parties. A final template for this is expected to be submitted to and approved by the IMO in May 2019.

A FONAR system is already in use in the North American ECA, which came into force on 1 August 2012. The application of this, and the variety of useful accompanying guidance notes, may provide some insight into the possible application of the IMO FONAR.

The US Coast Guard has released a Q&A explaining the ways by which the ECA will be enforced. Vessels are required to demonstrate compliance though logbooks recording the fuel in each tank, any fuel changeover operations, and any delivery notes. These are to be inspected by the Coast Guard during routine port state control inspections.

However, the United States Environmental Protection Agency (EPA) acknowledges that despite best efforts it may not always be possible to obtain compliant fuel oil. In such a situation the US has the authority to take 'appropriate action' (which may involve taking no action whatsoever).

At the moment when the ship becomes aware that non-compliance is likely, they are required to notify the US Government and provide a FONAR detailing all efforts taken to obtain compliant fuel oil. According to the guidance report released by the EPA, this should include information such as:

The US government will also take into account ‘other relevant factors’ which may include the number of FONARs previously filed by the ship, and any actions taken to address engine-related constraints with respect to using compliant fuel oil.

It remains to be seen whether the IMO will issue a guidance note in relation to its FONAR system, and how similar this will be to the existing system in place in the US.

As previously mentioned, ultimately it will be for individual states to exercise their discretion in applying the new limits. Many will hope that states will be more lenient during the initial period following January 2020. However, the IMO has been clear that there can be no delay in the implementation of these new limits, and will be wary that any concessions by state parties (especially during the first few months) might send the wrong message.

The Standard Club will continue to monitor the situation, and will update members on any developments regarding this matter.?

Secured exposure is for 24,000 mt, equal to the annual fuel consumption of about four vessels.