Rosneft Deutschland: IMO 2020 decision too late for refiners to react 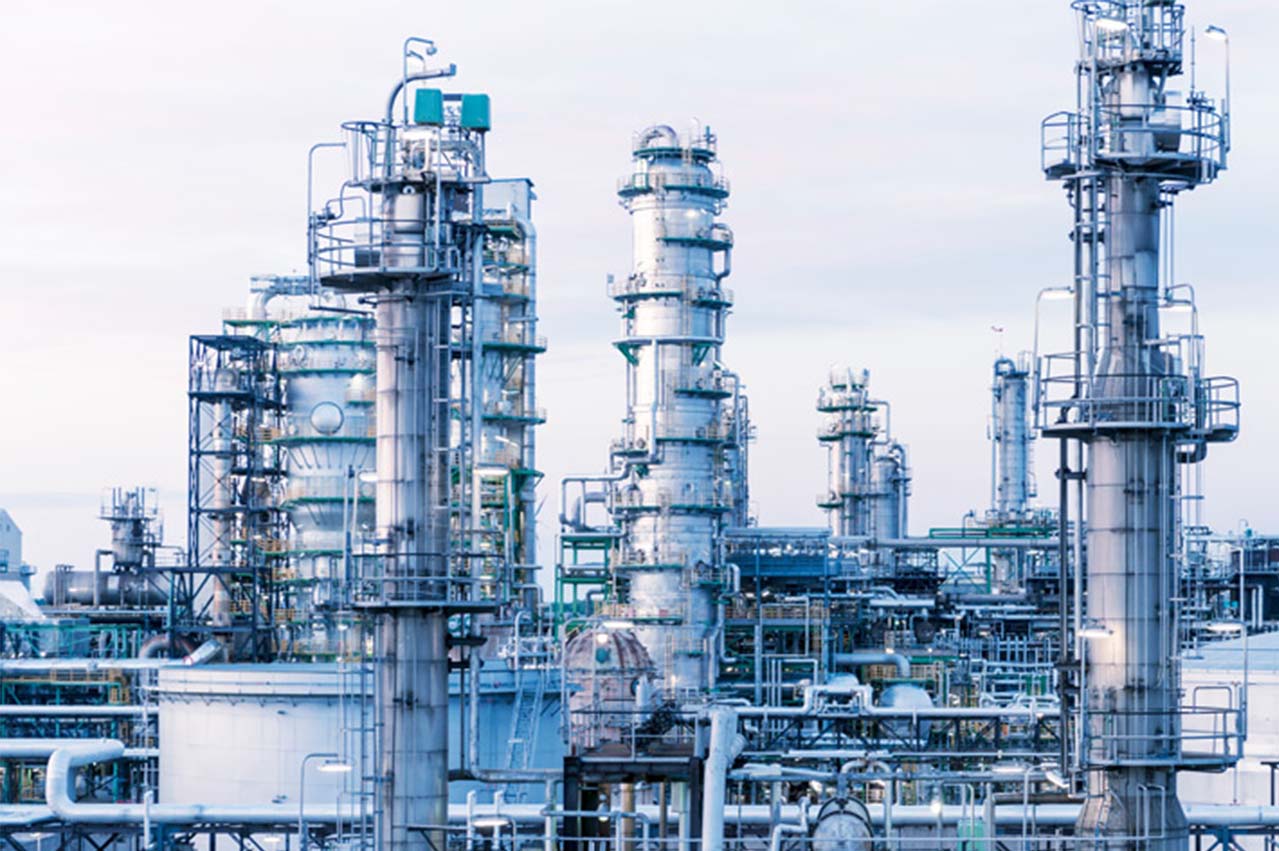 The decision by the International Maritime Organization (IMO) to cap the limit of sulphur content in marine fuel from the current 3.5% to 0.5% from 2020 came too late for the refining sector to react, says the Managing Director of Rosneft Deutschland, the German downstream unit of Russia's state-controlled Rosneft.

First announced by the IMO in 2008, the IMO confirmed in 2016 that global refiners and shippers would have to comply with these new environmental regulations by 2020.

“The announcement of the change came in late 2016,” Brian Chesterman told global energy and commodity price reporting agency Argus Media in an interview.

“Each refinery will have its own mechanisms of balancing internally which streams it can put where. Longer-term we are always reviewing our investment options, and planning our investments according with long-term prognosis.”

Chesterman, meanwhile, notes the Wilhelmshaven refinery having plans to start production of 0.5% sulphur marine fuel but believes there is still a market for high sulphur fuel oil (HSFO) as fuel for vessels moving forward.

“What has changed in the last year is the balance of demand. People were very pessimistic a year ago about the demand for HSFO. But the amount of scrubbers that have been built is shifting that balance. We can see this in the forward curves for HSFO versus gasoil. There will be demand for low sulphur fuel oil (LSFO), that is for sure. From PCK we predominantly supply HSFO, we will be aiming to sell that into the demand that will continue to exist,” he said.

“Up to 20% of ships are installing scrubbers, so there will be demand for HSFO. And there is an existing fleet that can take HSFO that had scrubbers already, for example the ferry business. The industry will balance one way or another around this.”

The full Argus Media interview with Brian Chesterman on Rosneft Deutschland’s views on refining, IMO 2020 and climate mandates can be found here.

Physical fuel suppliers need to fundamentally transform the traditional models of supply in order to survive.

‘A minimum of 22 months before anything can enter into force,’ says legal affairs and external relations director.

European Commission and REMPEC also studying the impact of ECAs in the Mediterranean Sea.

Move from motor diesel production to bunker blending will lend significant price support to diesel in 2019.