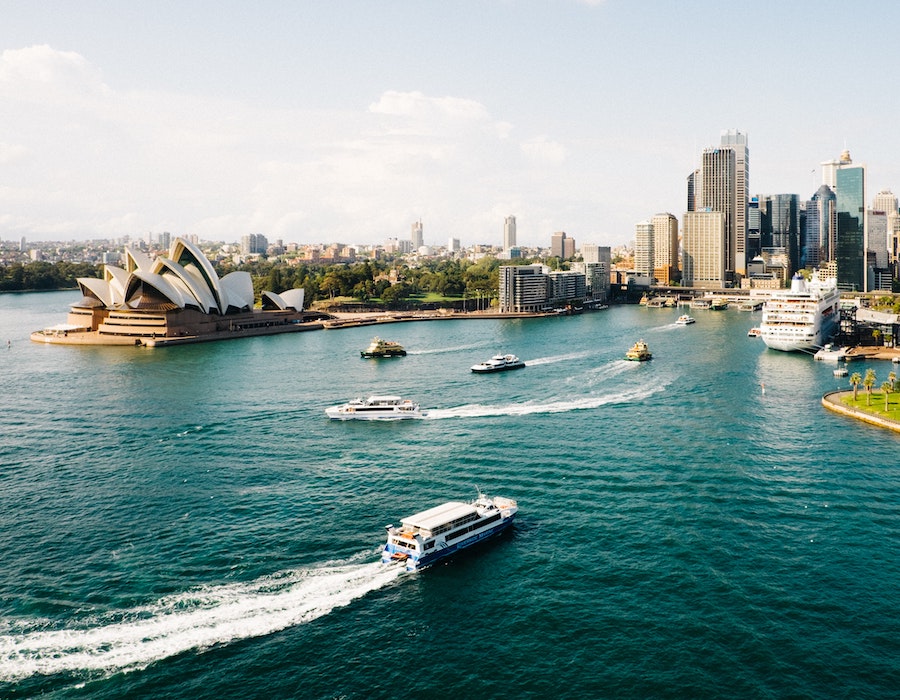 Nick Dimokidis, Claims Director of The Standard Club, on Thursday (18 June) published an update reminding the shipping community the Australian government has not only increased its fines for oil spills but has also extended its legislation beyond to include pollution related incidents:

Ship owners, charterers, masters, operators need to be aware of increased liabilities for fines being introduced in Australia, in addition to any pollution clean-up costs and damage claims. As reported by law firm HWL Ebsworth, with effect from 1 July 2020, the majority of Australian States (and the Northern Territory) have increased their fines for pollution related incidents.

Members are reminded that the discharge of oil in Commonwealth, State or Territory waters is a strict liability offence for owners and masters and potentially crew members too, plus those involved in the operation and maintenance of the ship. The Commonwealth legislation expressly also includes charterers in the list of those strictly liable.

The maximum fine for an oil spill in Commonwealth waters will now increase to AUS$4.44 million for a master and AUS$22.2 million for a corporate owner or charterer. It is worth noting that the fines are not limited to oil or bunker spills and could also apply to other situations, for example where containers have been lost overboard.

Both AMSA and the relevant State regulators and port authorities continue to police this policy area strictly. Members are advised to take extra care when trading in Australia. Should a spill or incident occur, owners should take immediate steps to notify the relevant authorities.  Steps should also be taken to mitigate the physical damage and manage the resulting liabilities and penalties with care.

The club would like to thank Mr Chris Sacre and the HWL Ebsworth team, for providing a table of the applicable fines across Australia as at 1 July 2020.

The full article, as well as the relevant table can be found here.

Trident Alliance: Parties ‘must stay the course’ heading into IMO 2020