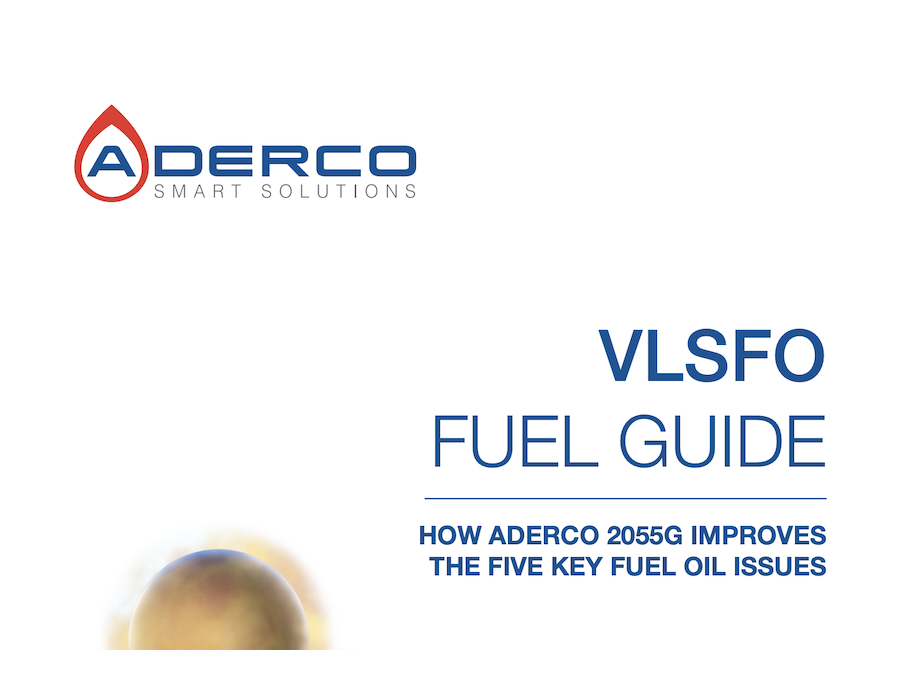 Aderco added it has recently released a new report to improve fuel performance and prevent damage to maritime diesel engines.

It noted the report follows a series of tests conducted in Belgium and Singapore on low sulphur bunker fuels over recent months.

The tests showed marked improvements that can be achieved from a fuel treatment in reducing commingling and improving fuel stability, reducing sludge and removing water from the new fuels.

The use of biodiesel in the blending process of ULSMGO can generate a high water content which is the ideal breeding ground for bacteria.

This poses a real risk to the engine’s pipework and filters which could result in catastrophic failure. However, using a fuel treatment can eradicate any biological damage.

“The new low sulphur fuel hasn’t stopped the issues of fuel instability and contamination which are of primary concern for ship owners, ship managers  and operators,” said Olivier Baiwir, CEO of Aderco.

“VLSFO is still prone to the five issues that can cause engine breakdowns and poor performance; and our tests prove that the damaging issues of cat fines, sludge, corrosion, contamination and fuel stability can be reduced and eliminated with a fuel treatment.

“By using a reliable fuel treatment, ship owners, ship managers and operators can operate diesel engines without the worry about costly engine failures, lay-up or any off-hire caused by contamination, fuel instability and its associated problems.”

The full Aderco VLSFO Fuel Guide can be obtained from the following Aderco personnel:

The newbuildings will join the seven existing methanol-fuelled vessels chartered by Waterfront Shipping.

Duo will initially focus on the supply of sustainable marine biofuels to all Singaporean territorial waters, waterways, and harbours, as well as those transiting the Strait of Malacca.

As demand for flexible transportation of liquified CO2 increases, it becomes very apparent that those who are willing to partner with other stakeholders on CCUS projects will be rewarded in the years ahead.