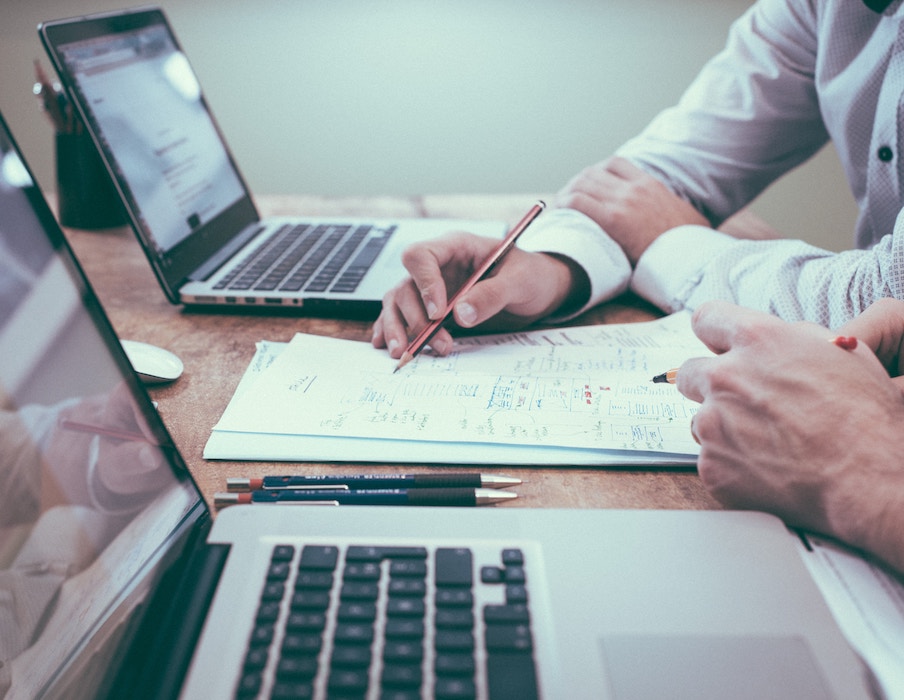 Cameron Shepherd, Claims Executive of The Shipowners’ Club, on Thursday (5 March) published a news article discussing the eligibility of legal costs cover (LCC) provided vis a vis the possible disputes that could arise in the foreseeable future:

Members will be aware, that from 1 January 2020, the MARPOL permitted limits for sulphur content in vessels’ bunker fuel were reduced from 3.50% mass by mass (m/m) to 0.50% m/m for vessels operating outside designated Emission Control Areas (‘Global Sulphur Cap’).

The Club anticipates that the implementation of the Global Sulphur Cap will result in an increased number of commercial disputes between Members and associated parties, including charterers, bunker suppliers, and fitters of scrubbers and the costs associated with such disputes can be high. The Club’s Legal Costs Cover (LCC) provides cover for Members’ legal fees and other related costs, in pursuing or resisting claims which arise out of these disputes.

This article highlights some of the potential types of disputes that the Club expects to arise over the coming months and outlines how LCC can respond.

With the 2020 Global Sulphur Cap now in force, the demand for low sulphur fuel has increased. Inevitably, there have been concerns about the quality of certain blends of low sulphur fuel. The blends often have increased levels of catalytic fines (cat fines), which can embed in the soft metal surfaces in engines and act as an abrasive, escalating the rate of wear of engine components.  Furthermore, there are also concerns about the stability levels of blended low sulphur fuel and the risk that asphaltene content may precipitate out of solution. This can form sludge in engines, which can block engine filters and pipes.

Typically, under most time charterparties, it is time-charterers’ “absolute” obligation to provide bunkers that are of reasonable general quality and suitable for the vessel’s engines. The charterparty may also include an express provision stipulating the grade and type of fuel to be supplied is to be in conformance with relevant ISO 8217 standards. However, charterers are not obliged to meet any special requirements of the vessel’s engines, unless those requirements have been brought to charterers’ attention and specified in the charterparty.

Given these circumstances, the Club anticipates that there will be an increased number of disputes between owners and charterers over the quality of fuel supplied to the vessel by charterers. Conversely, charterers may allege defects with (or lack of maintenance of) the vessel’s engines and other machinery after the bunkers have been stemmed.

The Club recognises that many Members engage in operations in which they bear the responsibility for obtaining suitable bunkers. As such, Members may find themselves in a situation whereby a claim is made against the bunker supplier for damage to the vessel’s engines or machinery, on the basis that the bunkers supplied were unsuitable.

Claims involving damage to the vessel’s engines or machinery may be covered by the Club’s LCC, where the amount of the claim is below the applicable deductible under the relevant Hull &Machinery (H&M) policy.

Additionally, LCC may be available where the claim is above H&M deductible, but the H&M underwriters confirm they do not wish to pursue a recovery. In such cases, LCC can respond to help Members to recover their deductible amount from the responsible bunker supplier.

The merits of a recovery action against a bunker supplier may be dependent on the bunker supplier’s terms. Bunker suppliers often seek to impose strict terms as regards the notification of claims and very short time bars. The time limit for raising a claim can sometimes be as short as 15 days from delivery. Particularly in the case of larger bunker deliveries Members should, where possible, obtain samples at the vessel’s manifold to assist with identifying and dealing with any bunker quality issues that may arise.

Such disputes would fall within LCC, which covers the legal and technical/expert costs incurred in respect of claims, disputes or proceedings brought:

Disputes in respect of scrubbers

Notwithstanding the Global Sulphur Cap, ships fitted with exhaust gas cleaning systems (scrubbers) can continue to carry and burn fuel with a sulphur content of more than 0.50%, subject to local port regulations or additional requirements relating to the use of open loop scrubbers and dealing with wash water.  With speculation that the shift to 0.50% sulphur content in fuel could result in an oversupply of high sulphur content fuel on the market (and associated price drops), some owners have elected to invest in retrofitting their vessels with scrubbers.

Whilst the vast majority of scrubbers will likely be installed with no issues, there is the possibility of scrubbers malfunctioning after installation, as can be seen in this video example.

Disputes or proceedings in respect of the supply of inferior, unsatisfactory or unsuitable scrubbers (or the negligent or unsatisfactory installation of a scrubber system) would fall within LCC offered by the Club.

Please contact the Club for further information regarding IMO 2020, and how LCC can assist in certain disputes that may arise.